Unlocking the full potential of analogue waveforms, digitally. Modal’s virtual analogue powerhouse is another winner from the ultra-consistent synth brand.

Modal Electronics delivered one of our favourite synth releases of 2020 in the form of the excellent Argon8, a wavetable-based instrument that reminded us of all the benefits of digital synthesis. It’s followed by the Cobalt series, a subtly different type of digital synth, focusing on virtual analogue rather than wavetables.

The Cobalt is available in three forms: the standard Cobalt8 with a 37-note keyboard, the larger 61-note Cobalt8X and the keyboardless Cobalt8M module shown here. All three are internally identical, with the same synth engine and sonic capabilities. There are major similarities with the Argon series here, not just in terms of appearance but in overall design ethos. Both feature comprehensive eight-voice digital synth engines, but in practice they end up being quite different, primarily in terms of how you create and tweak sounds.

What’s shared by all Modal synths is a fastidious approach to build quality and useability. A few minutes with the Cobalt and you’re very quickly engrossed in its ultra-flexible approach. In keeping with modern digital versatility, there’s a potentially overwhelming amount of options on offer from the word go, with 64 different oscillator models, eight of which can be used per voice, and then morphed and cross-modulated for even more variety. Crucially, despite that potential to overwhelm, everything is implemented in a logical way that makes it surprisingly straightforward in practice. The best way to start is to run through a few presets before tweaking and editing them, revealing the depth of the sound engine.

As with the Argon, there’s a depth to the Cobalt which is one of its biggest strengths. It would take too long to run through all the neatly executed features here, but highlights include the powerful arpeggiator and sequencer, the extensive modulation options, high-quality effects and the beautiful multi-mode morphing filter. Some of these features are found on older virtual analogue synths, but the Cobalt is distinctly modern in its approach, perhaps best exemplified by the accompanying ModalApp editor, which allows you to edit sounds remotely via Mac, PC, iOS, Android or your DAW. Given the depth of synthesis options, it’s good to have the choice of how to edit, although it’s worth pointing out that it’s certainly not essential; editing via the front panel controls does require the odd bit of shift-key action but it’s straightforward and logical. 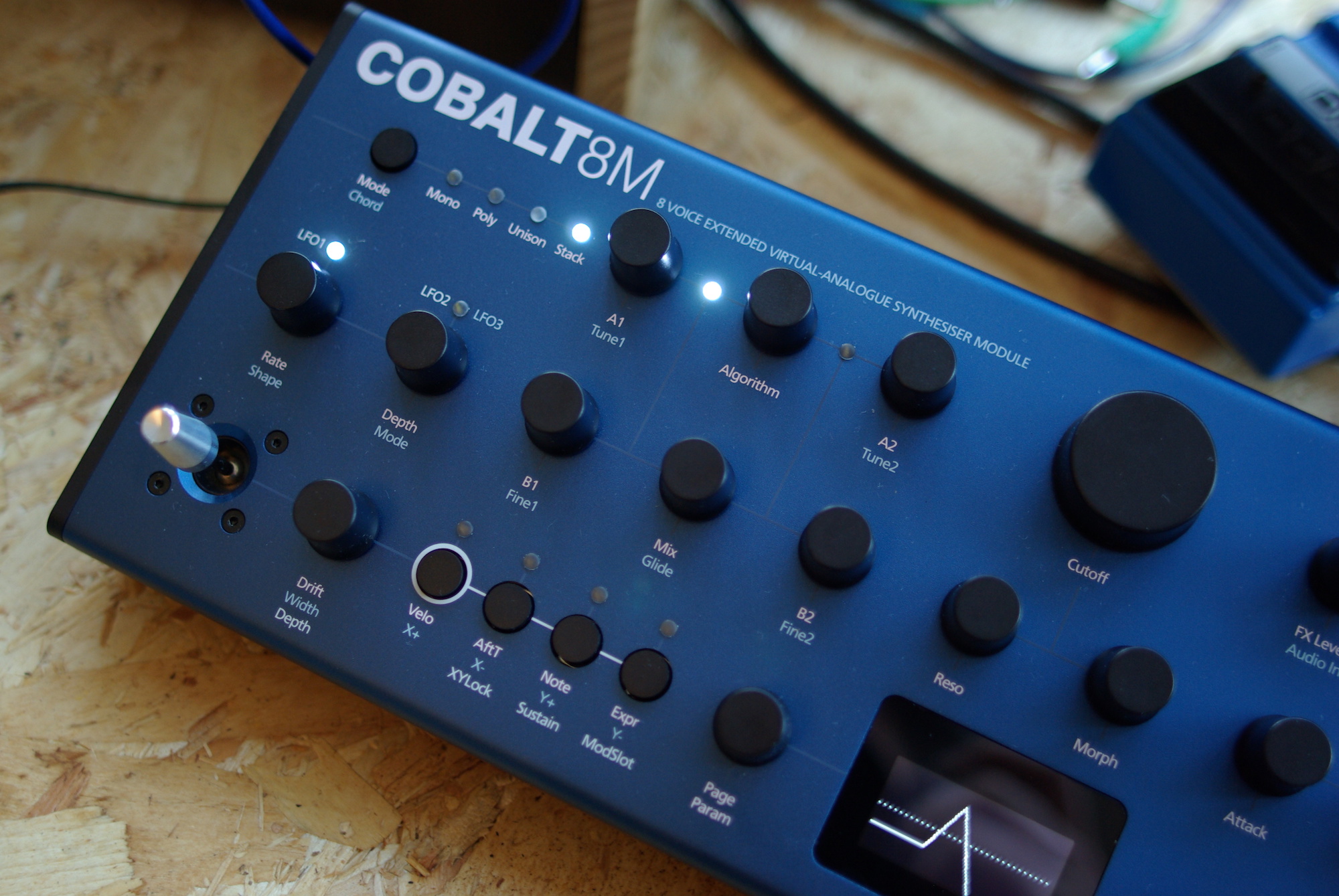 There’s a curious irony to the way that modern digital polysynths tend not to be specialists in any particular type of sound, which can make it sound a bit like you’re damning them with faint praise. There’s no one standout sound that makes the Cobalt a must-have for, say, basslines or pads, because it does everything well. It’s deliberately a little warmer and more old-school than the Argon sound, but the choice between the two probably comes down to your preference in terms of sound design and patch programming as much as the raw sound itself. Whichever you prefer, Modal have delivered a contrasting pair of modern digital synths which back up their versatility with high-end sound quality. 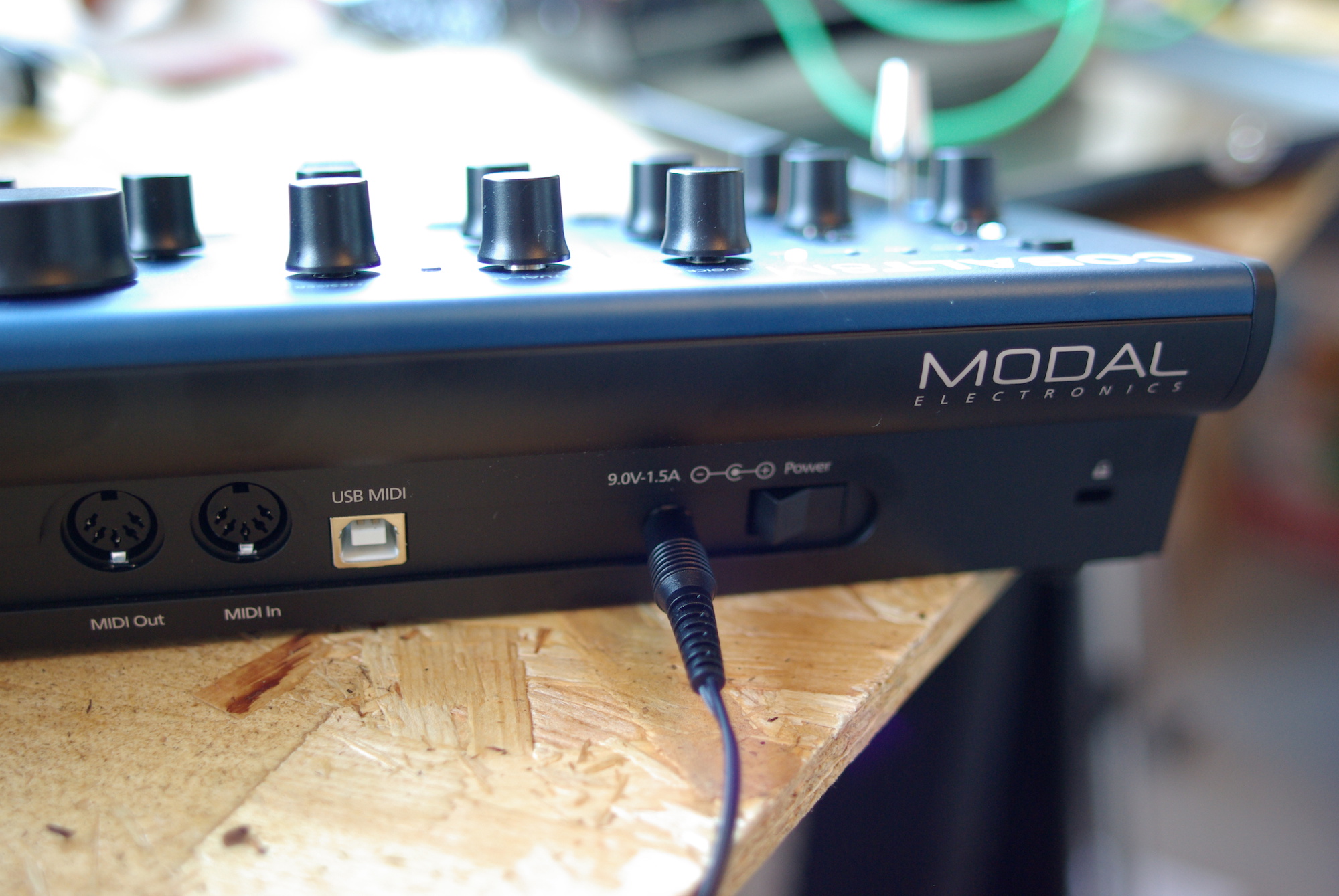