The timing might not be ideal, but Pioneer’s new flagship CDJ looks set to be the new industry standard once nightlife resumes. Greg Scarth finds out more. 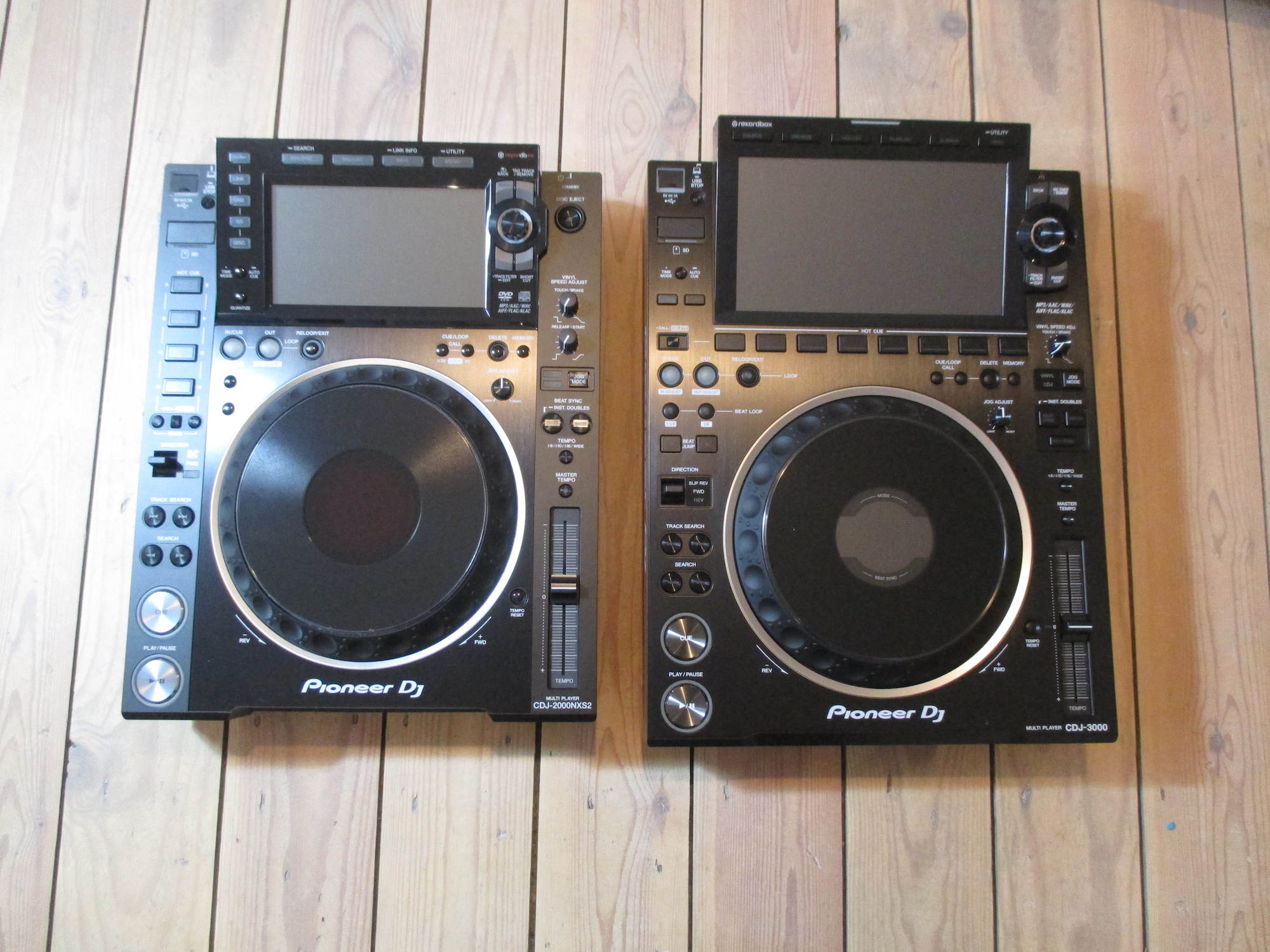 Launching an expensive new piece of DJ equipment in the middle of a pandemic certainly wouldn’t have featured in Pioneer’s plans for 2020, but that’s exactly where the brand found itself in September, with the announcement of the new CDJ-3000. Eyebrows were raised on the faces of DJs who questioned whether it might be slightly tasteless to try and sell CDJs costing thousands of pounds a pair at a time when most DJs around the world were struggling for income as a result of lockdowns and club closures.

The timing may have been unfortunate at best, but the actual release of a major product like the CDJ-3000 is only the final, most public moment in a development process that typically takes years. There’s a sense that Pioneer’s attitude wasn’t cynical or ill-judged so much as just sticking to the original plan. OK, a lot of clubs might not need new CDJs yet, but when things go back to normal, whenever that might be, the 3000s will be ready and waiting. (Anecdotally, I know of at least two equipment hire companies who sold off their entire stock of CDJ-2000s and placed large orders for the new model as soon as it was announced.) 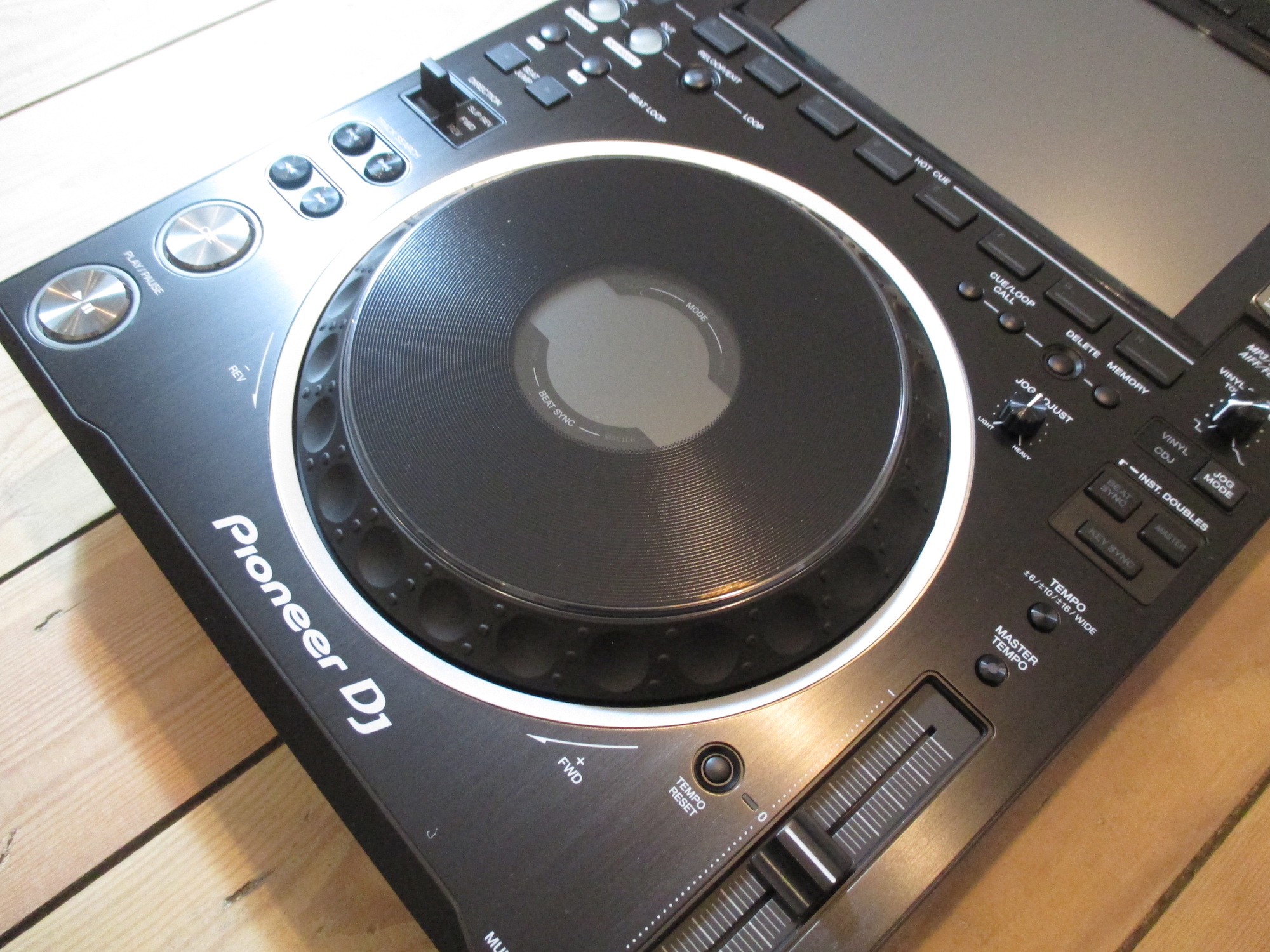 The CDJ-3000 is Pioneer’s first all-new flagship player in 11 years. The previous top-of-the-range model, the CDJ-2000, was originally released way back in 2009 and, despite being upgraded to the more advanced NXS2 spec by 2016, its features were starting to feel limited in some ways. There are a few obvious differences when placing the new 3000 alongside a 2000NXS2. For a start, this is the first CDJ without a CD drive (previous CD-less players from Pioneer have been badged as XDJs), but it’s also notably bigger, largely thanks to the giant touchscreen, and, perhaps surprisingly, much better built than the 2000NXS2. We’d always thought of the 2000 as being pretty well built, but dare we say that the 3000 actually makes it feel a little bit flimsy by comparison, thanks to a new aluminium top panel and uprated controls (the play and cue buttons are said to be rated up to one million pushes each). 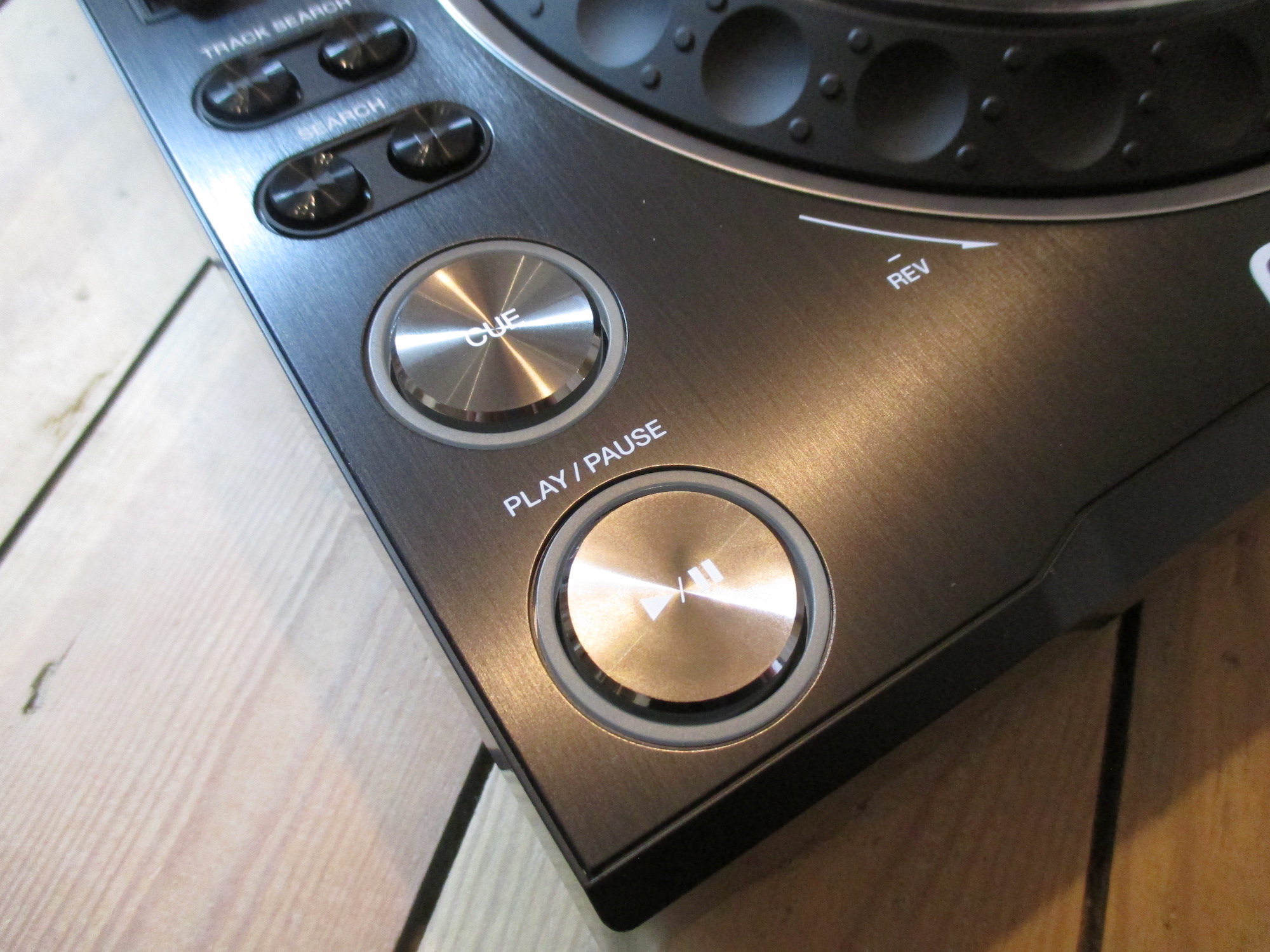 One of the strengths of Pioneer DJ gear has always been the consistent approach from one model to the next. Learn to play on a budget DDJ controller, for instance, and you’ll have very little difficulty making the step up to CDJs. As you’d expect, there’s nothing in the redesigned layout on the 3000 that would cause too much confusion for anyone familiar with the CDJ-2000 (or pretty much any other CDJ). Eight colour-coded hot cue buttons now run along the bottom of the new nine-inch touchscreen, which is much clearer, faster and more user-friendly than the slightly dated display on the 2000. That’s partly thanks to a new micro-processing unit, which has improved the speed and power of audio processing internally. Everything feels a bit faster and smoother in use than the 2000, but there’s also an improvement in terms of sound quality, with all music upconverted internally to 96 kHz, 32-bit format for processing. Side by side with the 2000, there’s a small bit noticeable improvement in clarity, particularly when pitching up and down. 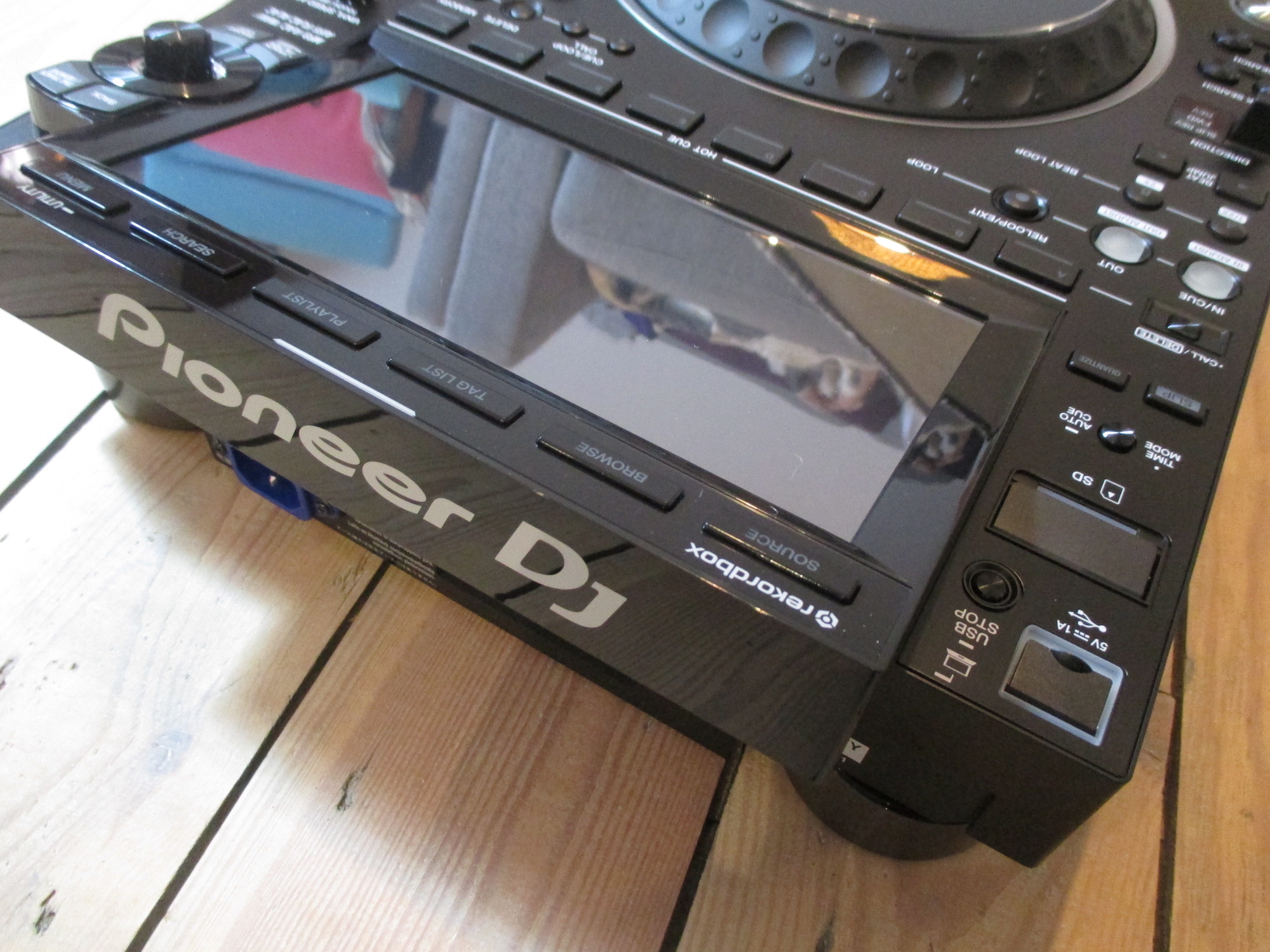 On that point, one of the major new features is the introduction of improvements to key shift and key mixing options. Once tracks have been analysed, key information is shown on screen, which then allows you to adjust tempo and key independently if desired, transposing tracks without adjusting their tempo. Auto key match has been improved to recognise more complementary keys, meaning that mixing in key is much easier and better sounding than on previous CDJs. 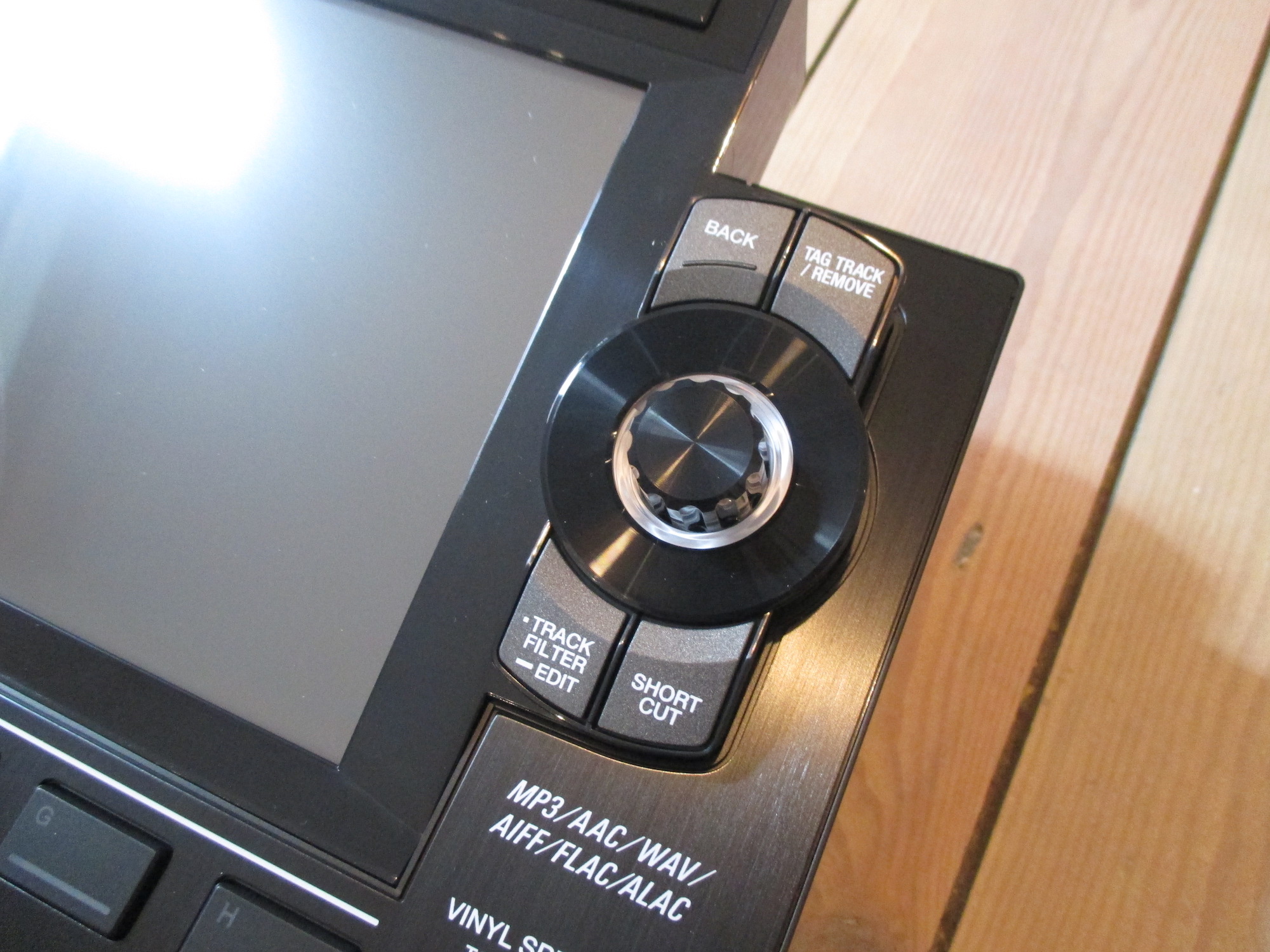 The few downsides are almost certainly worth putting up with. The 3000 is a big old unit, larger than the 2000NXS2 , despite weighing in marginally lighter (5.75 kg for the bare 2000NXS2 compared to 5.4 kg for the 3000 on our scales). However, both are most likely to be found as part of a permanent installation, so size isn’t really an issue. Likewise, the 3000 certainly isn’t cheap but, then again, flagship Pioneer players never have been. Cheaper alternatives from brands like Denon are available, but the bottom line is that the Pioneer players are still the industry standard and the 3000 looks set to be the default choice for clubs in future. 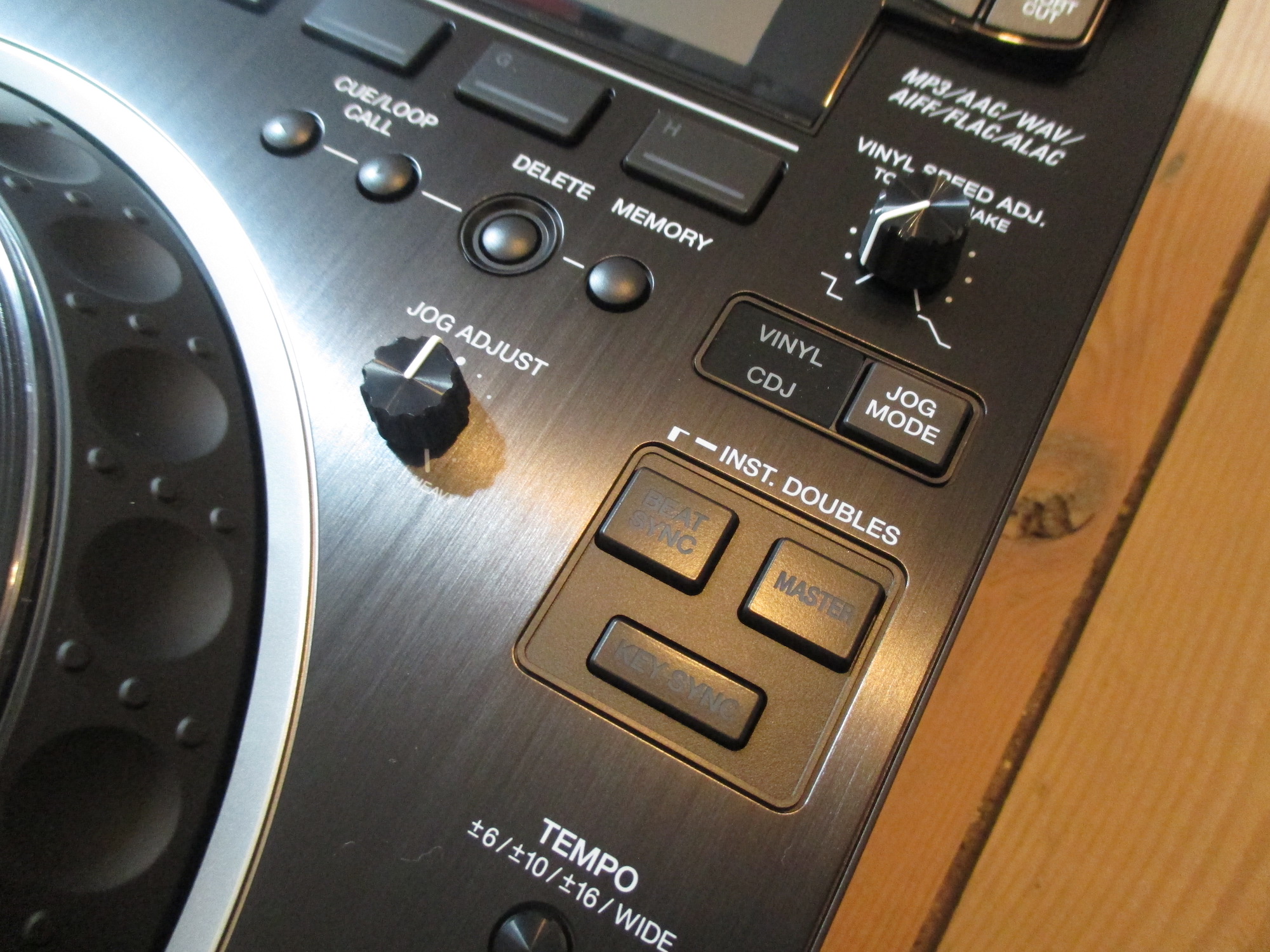 The CDJ-3000 doesn’t look massively different from the 2000NXS2 on paper, but in the flesh the difference is really quite substantial, not just in terms of physical changes like the aluminium construction and new jog wheels, but in terms of the internals. Faster processing and better graphics on the touchscreen might not sound like particularly big changes, but they add up to a much better experience. The 2000NXS2 remains on sale and it certainly isn’t made obsolete by the 3000, but there’s no doubt that the 3000 takes over as the new must-have on tech riders, simply because it’s marginally better at almost everything. If it was a choice between the two, the 3000 justifies the £210 price premium. 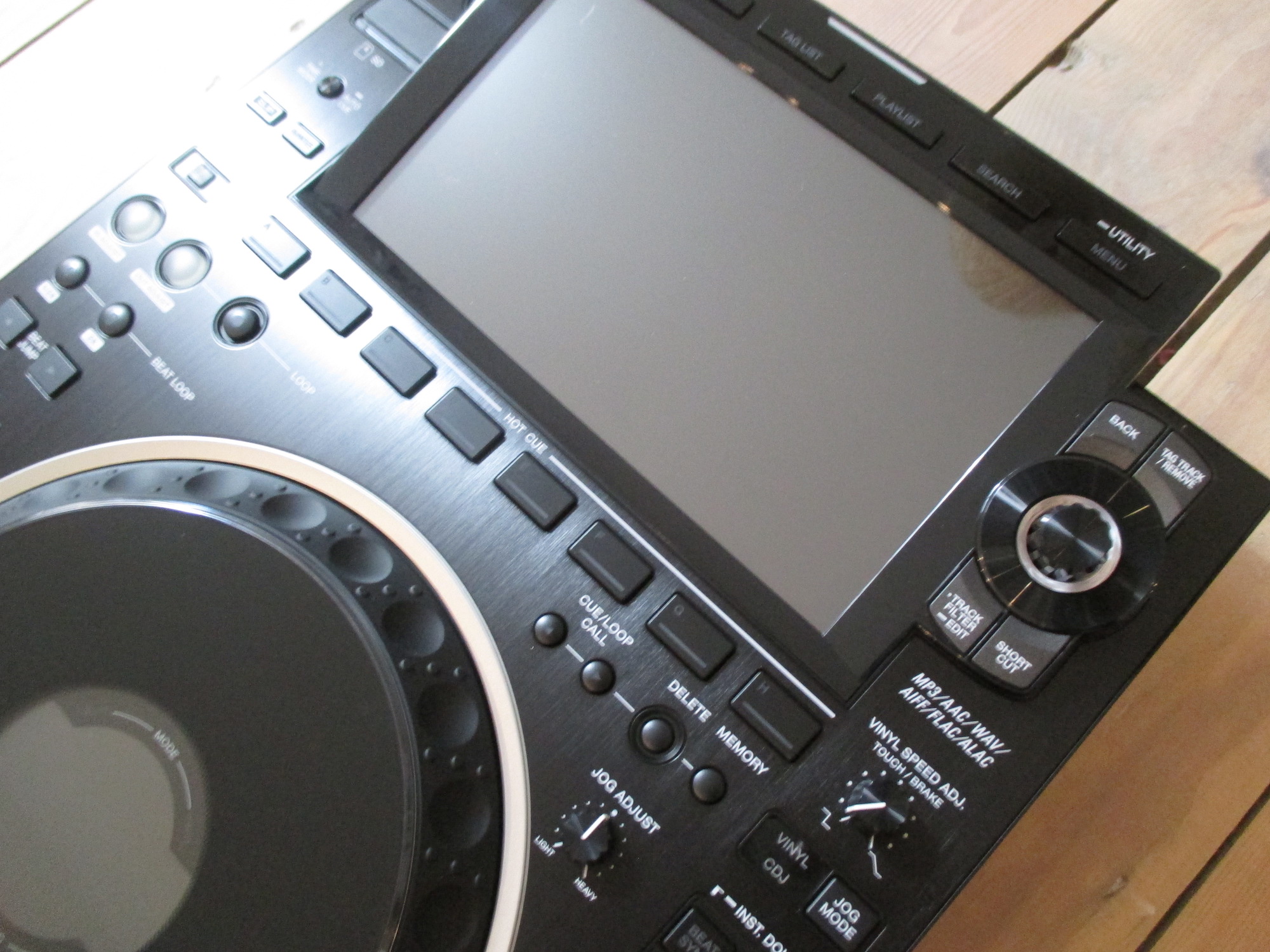 Despite the unfortunate timing of its release, the CDJ-3000 is certain to become the new industry standard. For much of the world, clubs and bars will remain shuttered until circumstances change. But when they do, the CDJ-3000 will be there.