The brand are set to release modules based on the classic ARP 2500. 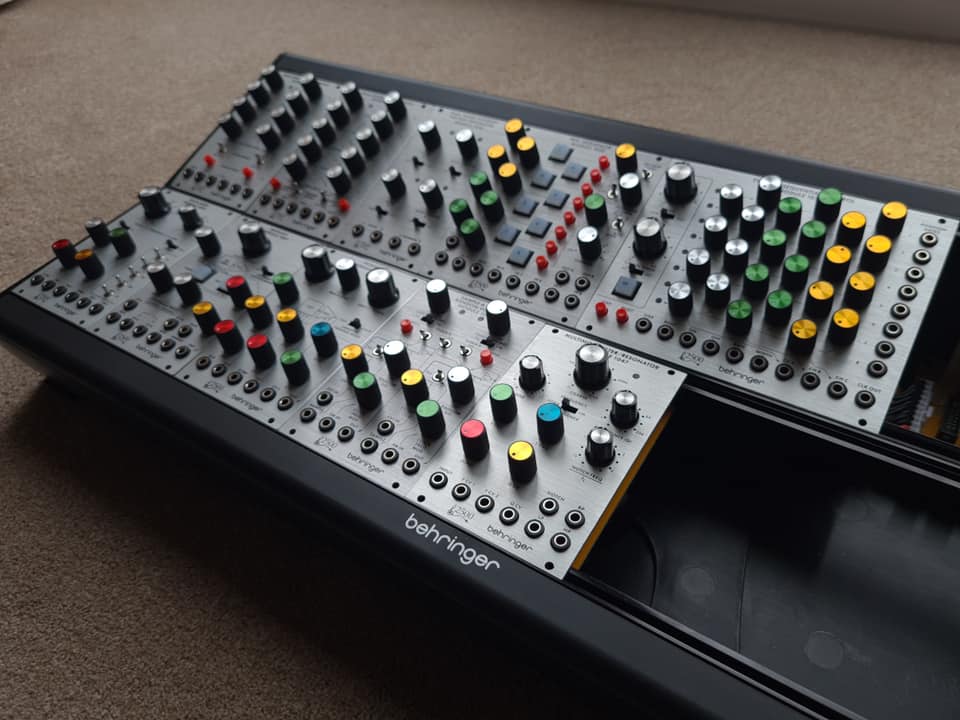 The latest instalments in a seemingly never-ending list of new synths on the way from Behringer are a series of Eurorack modules based on the classic (and hugely expensive) ARP 2500 synth, originally released in 1970.

The 2500 is the predecessor of the semi-modular 2600, reissued earlier this year by Korg and also due to be cloned by Behringer. Renowned for its flexibility and powerful sound, the 2500 is a rare beast, with only around 100 made over an 11-year period. If you want one today, it’ll cost you tens of thousands of pounds assuming you can find one.

Behringer’s modules bring some of the characteristic circuits of the 2500 to an affordable Eurorack format. The original 2500 used ARP’s own modular format and matrix-based patching system, but the Behringer modules are standard Eurorack format with 3.5mm patch points.

The full list of modules teased by the brand includes basics like oscillators and envelope generators plus more specialised modules such as the 1050 mix sequencer, 1027 clocked sequential control module and the hugely distinctive 1047 multi-mode filter.

No word on release date or prices yet, but you can expect the 2500 modules to be extremely affordable based on Behringer’s existing Eurorack range.

You can check out our full stock of Behringer Eurorack modules here. Scroll down to see the original ARP 2500 in action and for more photos of the Behringer clones. 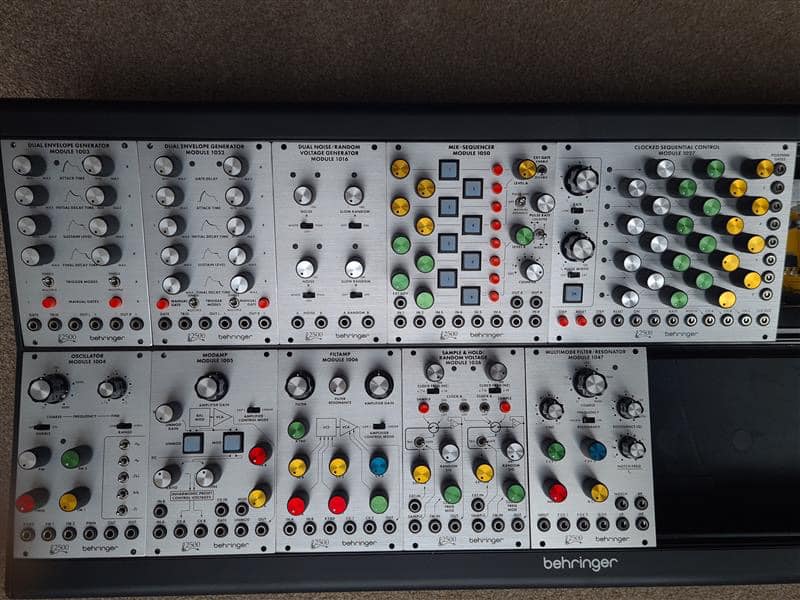 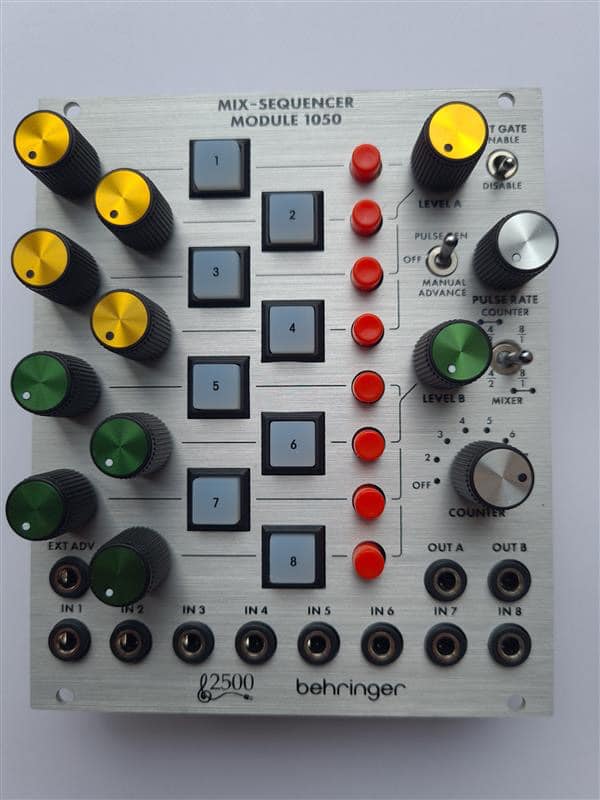 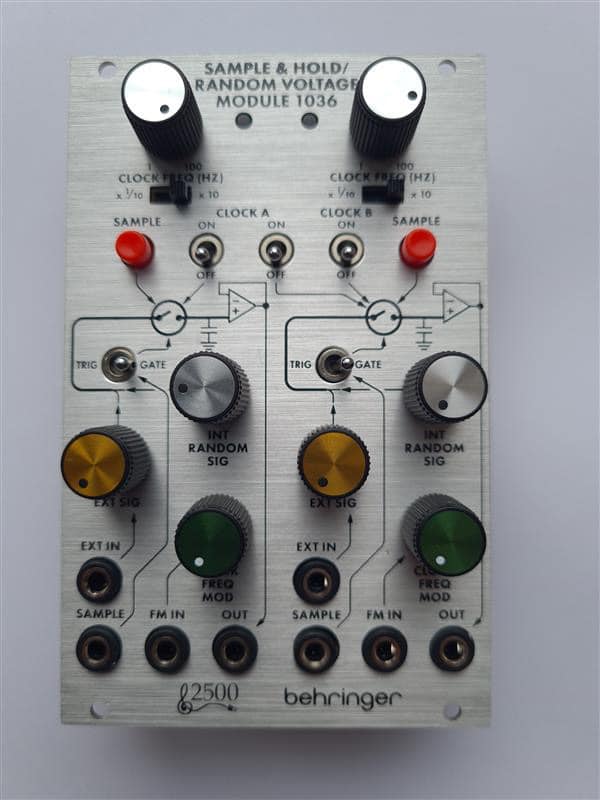 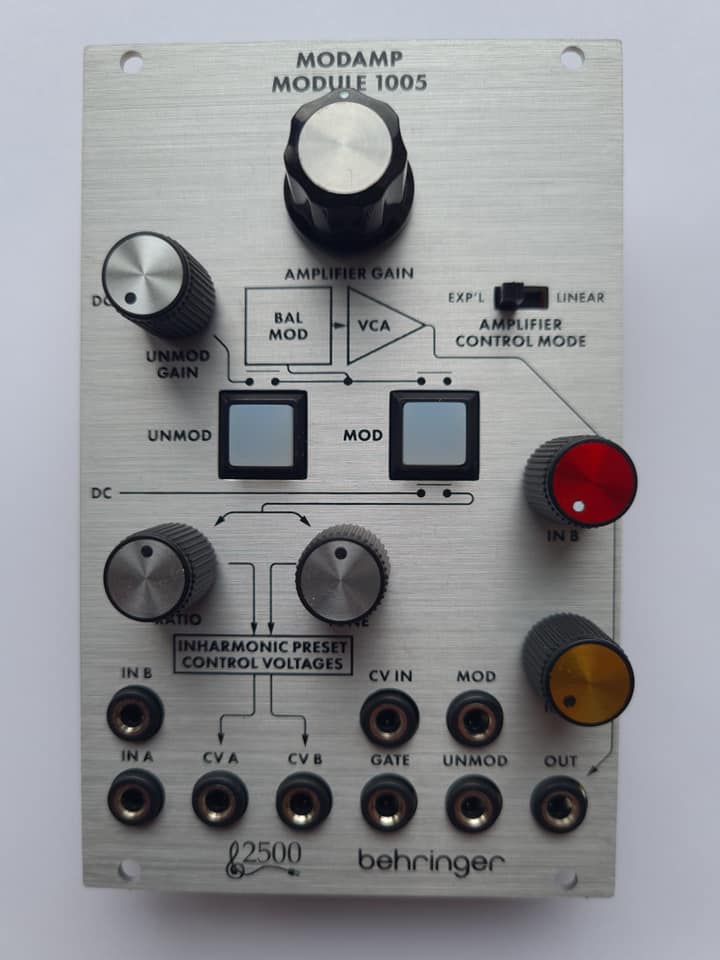