PreSonus unveil Studio One 5, a major update to the popular DAW

The update is described as being “10 years in the making”, with new features for mixing, mastering, live performance and lots more. 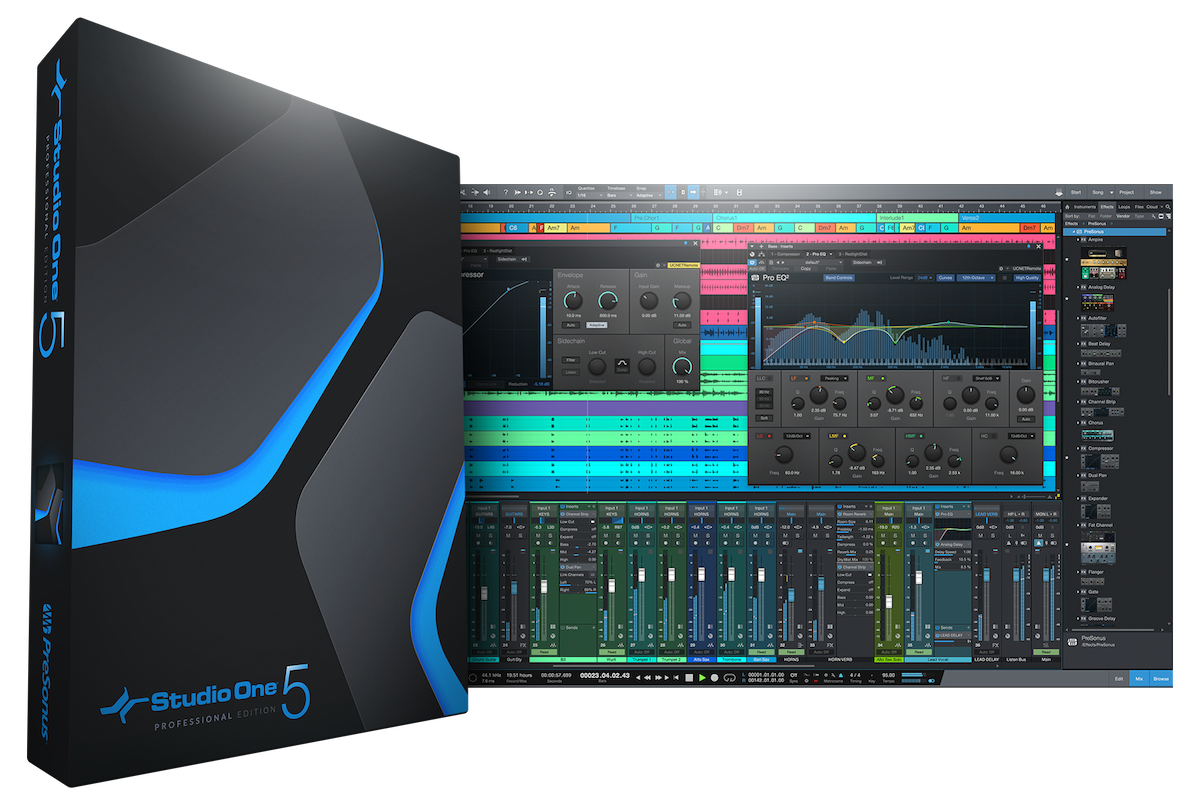 New Orleans-based audio brand PreSonus have announced an unexpected update of their DAW, Studio One. Version 5.0 includes a huge number of changes and improvements to assist with pretty much every aspect of making music, from production to mixing and mastering, all the way through to playing live.

The Show Page will be of particular interest to a lot of electronic musicians, allowing you to create setlists, instrument racks and effects with real-time controls, streamlining the process of performing your music live.

Studio One 5 will be available for Mac and PC, priced at $400, with upgrades available for owners of older versions. Scroll down to watch some of PreSonus’s demo videos showcasing the new features. 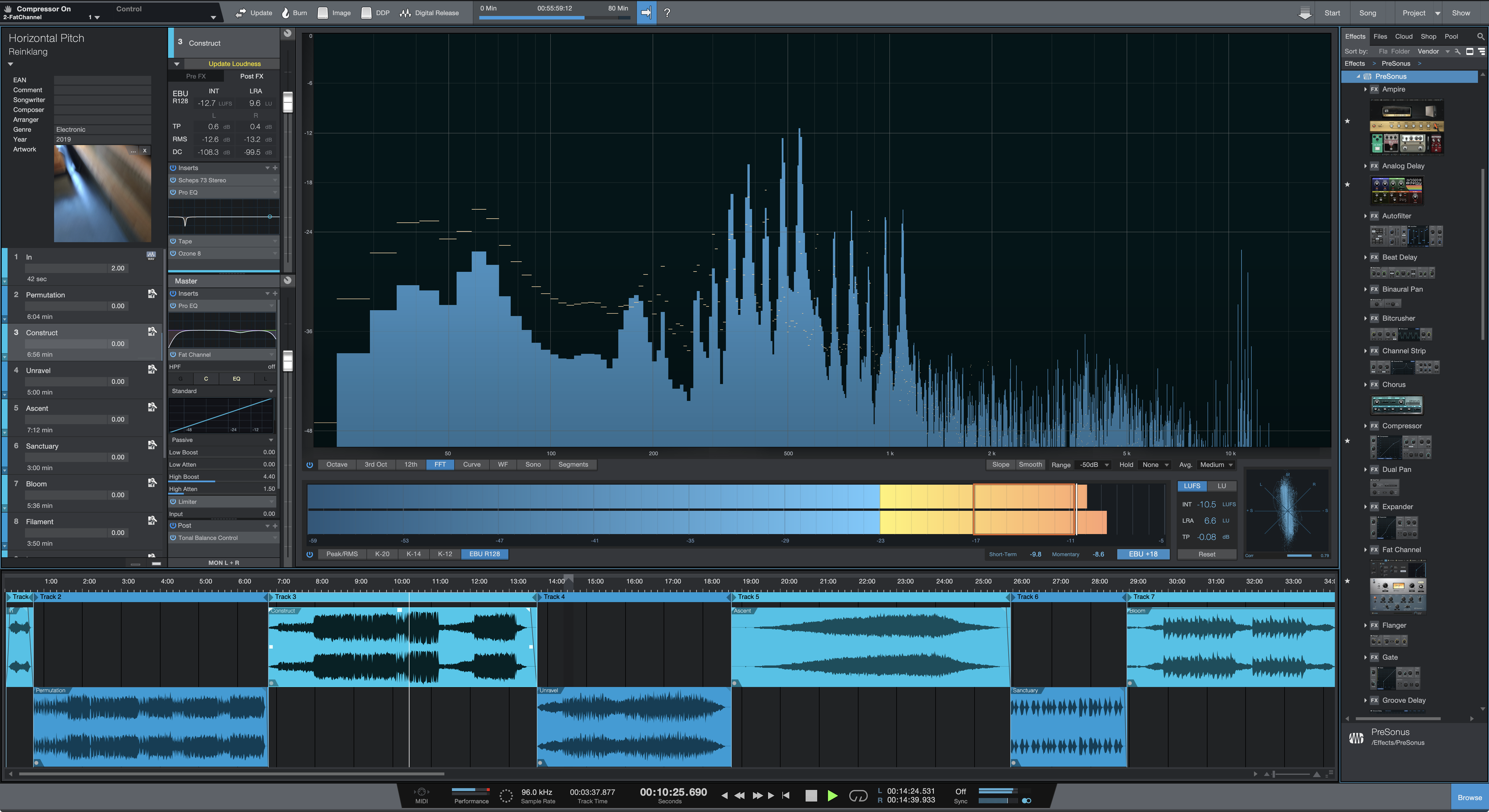 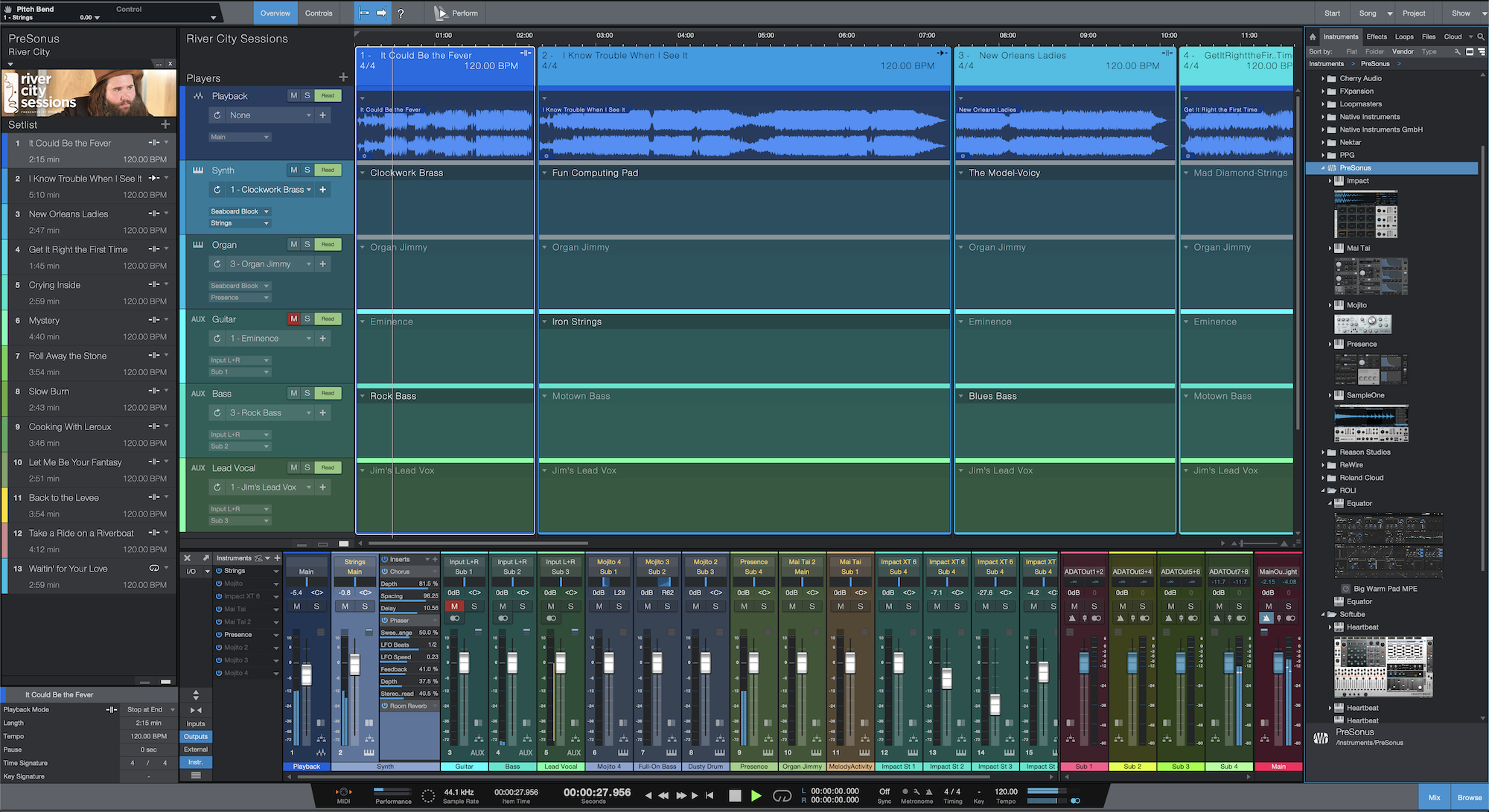 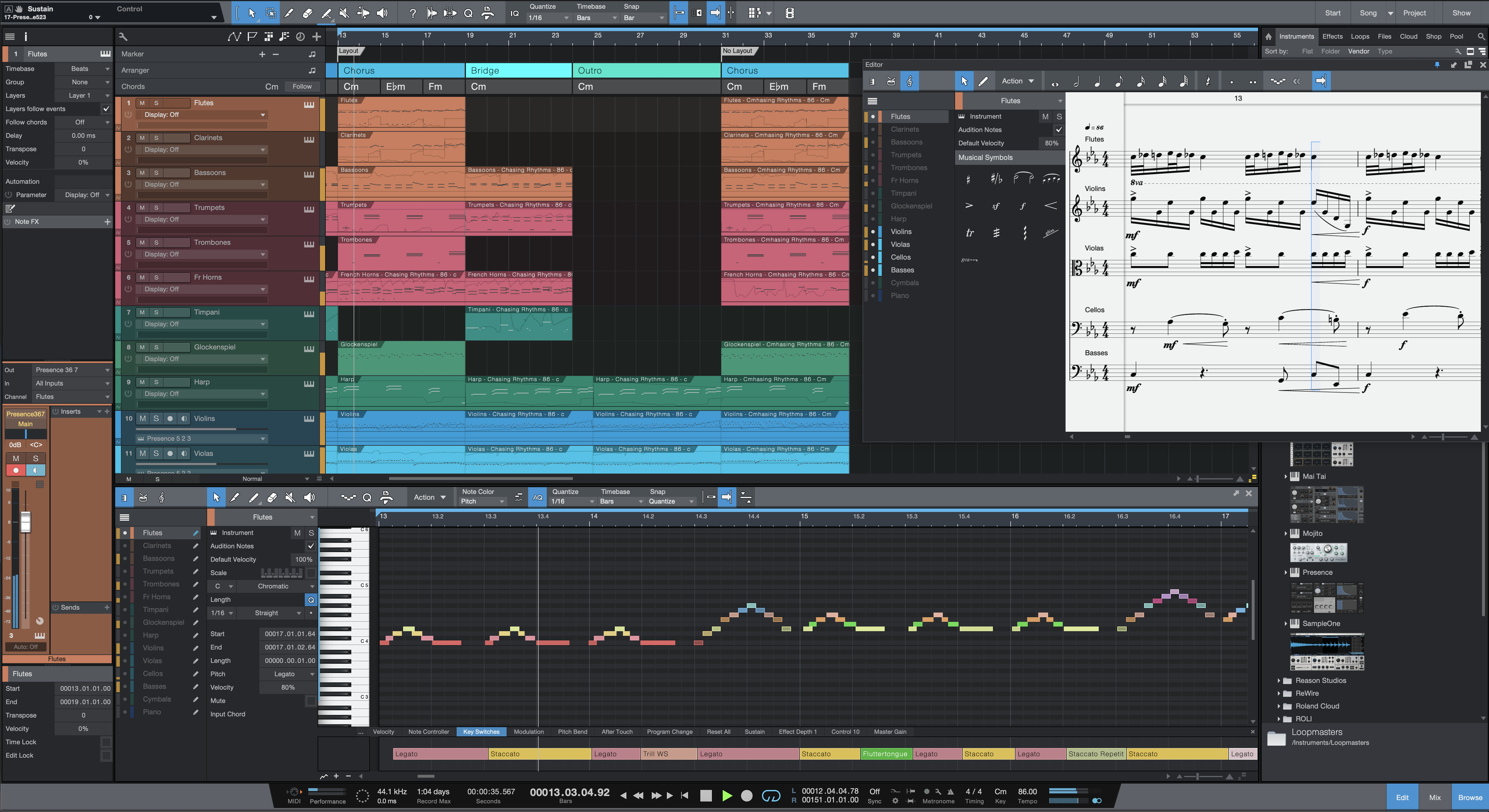 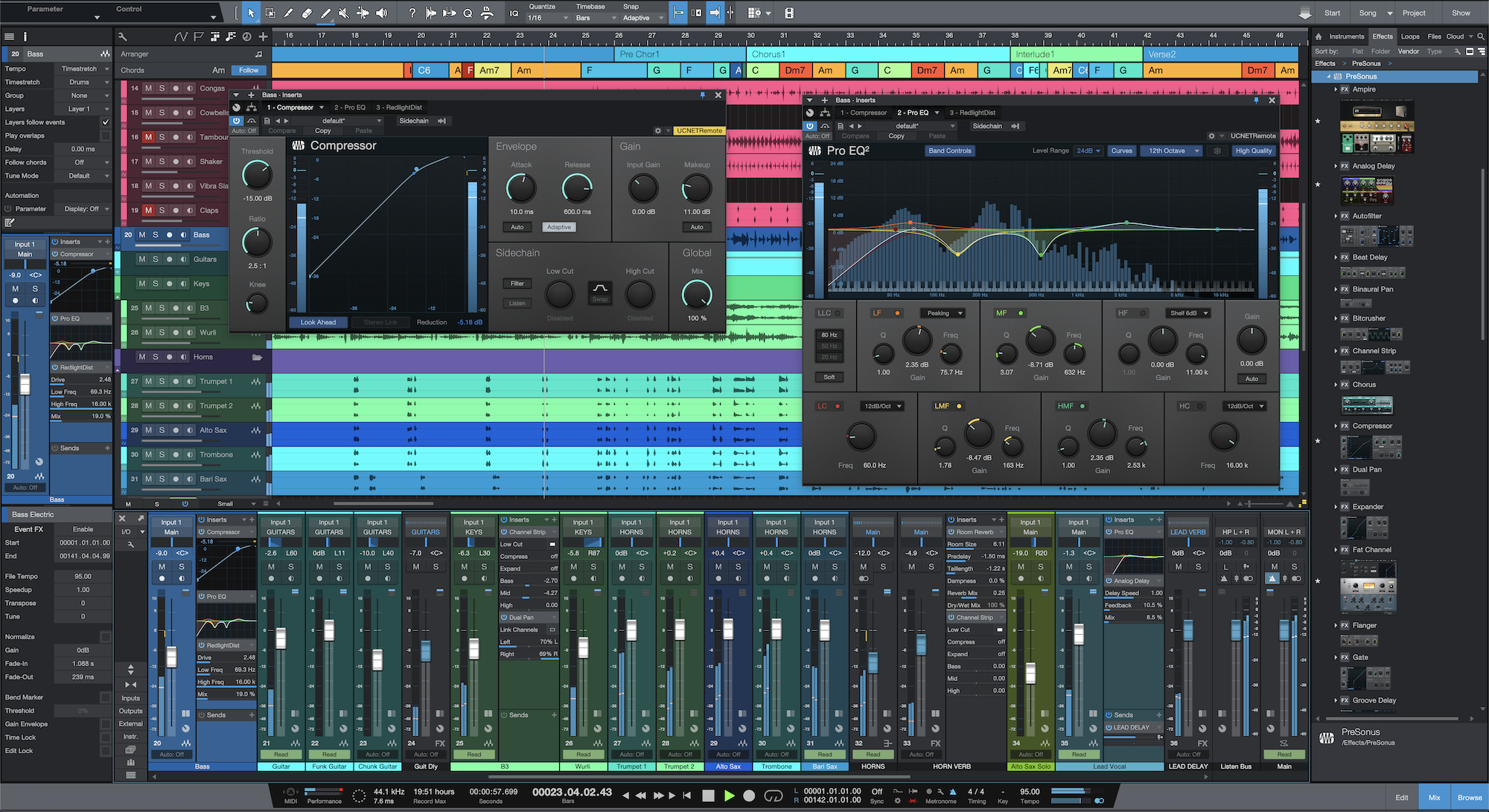