Apple set to switch from Intel chips to their own processors. What does it mean for DJs and producers?

Macs will start using the same in-house silicon as iPads and iPhones from later this year. The move could benefit musicians. 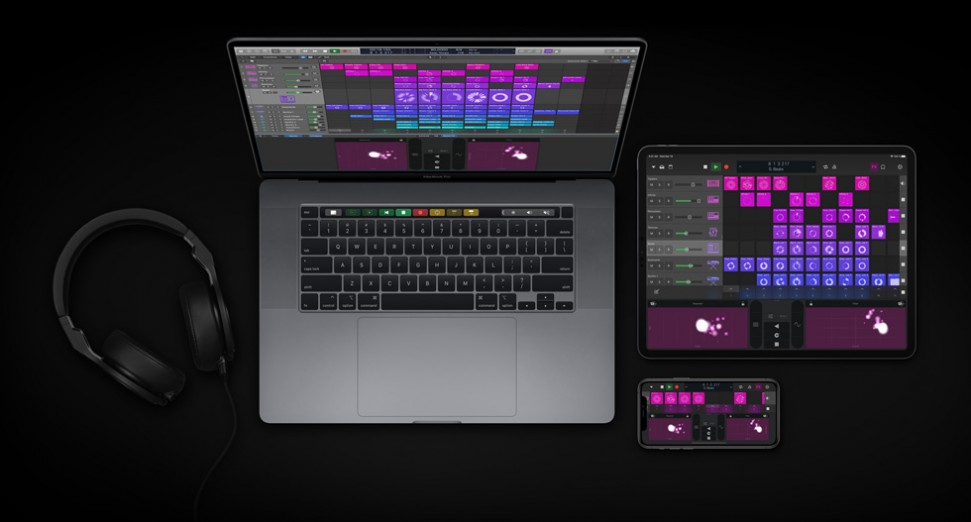 Apple have announced that they’ll be making a major change to the hardware specification of their laptop and desktop computers. New MacBooks, Mac Pros, iMacs and Mac Minis will begin transitioning to Apple’s own ARM-based processors starting later this year, marking the end of a 15-year partnership with Intel, whose processors Apple have used since 2005.

The move brings Macs in line with Apple’s iOS devices, which already use the processors, collectively known as ‘Apple silicon’. Anyone who’s used the latest iPad Pro with Apple’s A12Z Bionic chip will know just how much power the Apple silicon already has in its mobile incarnations, although it’s expected that the desktop and notebook versions will be significantly faster and more powerful.

An article in DJ Mag explains the implications for musicians who rely on Apple devices for DJing or making music. Their key points are as follows:

– Intel-based computers will still work.
– Your plug-ins are safe for now.
– iOS and MacOS are closer than ever.
– The transition will take ‘up to two years’.

DJ Mag point out that there are some interesting potential benefits: “It also means that developers can make apps that work across both iOS and macOS simultaneously. Apple also announced their opening up their ‘Find My’ system to third parties. First USB stick to add it for DJs wins.”

Overall, it’s an optimistic outlook. The move should mean closer integration between iOS and MacOS devices and potentially interesting crossover of mobile and desktop/notebook apps and music tools.

Click here to read the DJ Mag article in full, or find out more about the latest DJ tech with our review of the new Pioneer DJM-V10 mixer here.