This week: a new spoken-word Theo Parrish piece, Ash Lauryn stands in for Club Quarantäne, and essential reading on techno.

As a mark of respect to the deaths of George Floyd, Ahmaud Arbery, Breonna Taylor and the #BlackLivesMatter movement we will postpone Club Quarantäne 3 to June 26 pic.twitter.com/Kc35rayOAW

As a mark of respect to the deaths of George Floyd, Ahmaud Arbery, Breonna Taylor and the Black Lives Matter movement, RA’s Club Quarantäne has been postponed until June 26th. In its place, Underground & Black’s Ash Lauryn stands in to curate a selection of writing, videos and radio shows discussing black culture in the context of dance music. You can explore the full selection here. 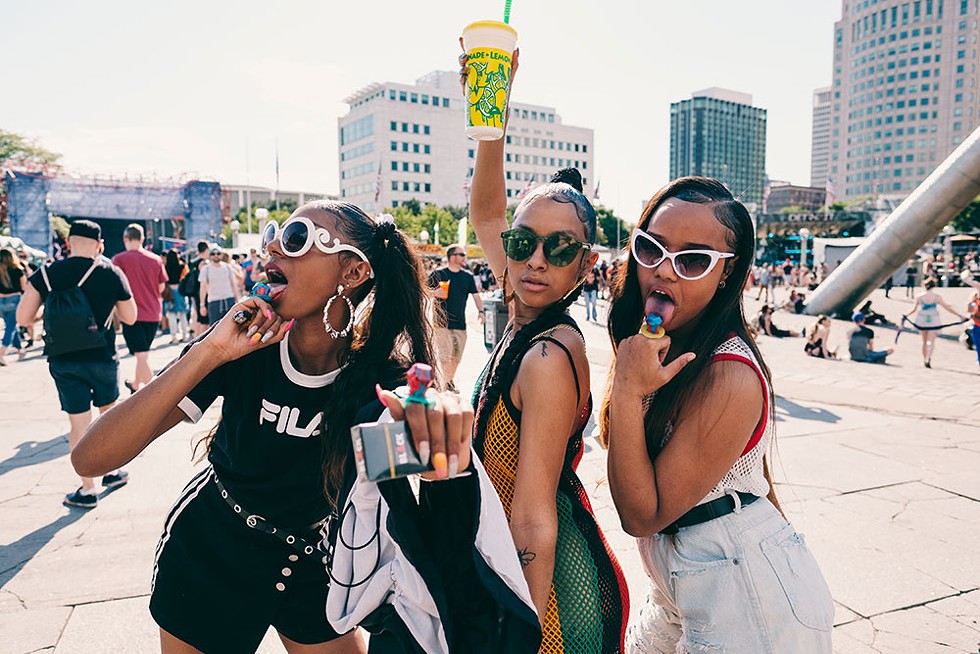 Detroit is Techno City, and Techno is Black

Writing for the Detroit Metro Times in 2018, Imani Mixon explores the roots of techno: “Before ‘techno’ became a catch-all term for electronic music, the music, its people, and its culture were much more representative of overlapping underserved and marginalized communities: Black, LGBTQ, and the youth.” Read it in full here.

We All Are Georgeous Monsterss

A new six-part spoken word drama from Theo Parrish explores themes including racial justice and police brutality. We All Are Georgeous Monsterss has been released in full on the Detroit artist’s SoundCloud. Listen above.