The legendary DJ and filmmaker explores his own experiences of growing up in London surrounded by Jamaican music. 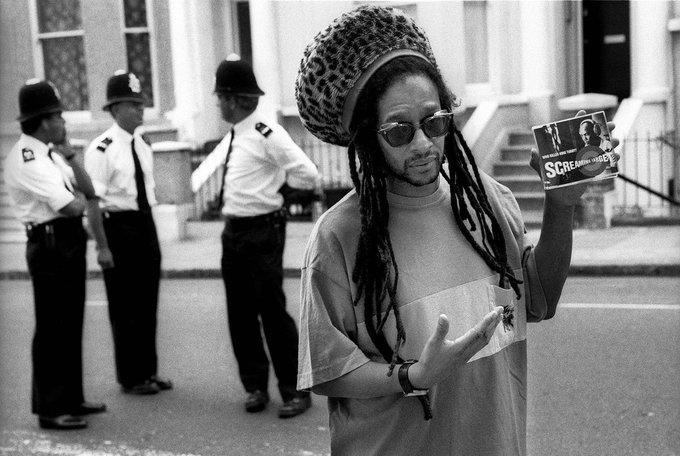 Recently launched by the AHRC-funded Bass Culture Research project, the Bass Culture podcast has quickly become a firm favourite round these parts, tracing the history of Jamaican sound system culture in the UK, explaining how it helped to shape the country’s music scene and went on to influence the rest of the world.

With each episode featuring a discussion with a different subject, the latest batch of releases includes a conversation with UK hip-hop pioneer Rodney P and an episode featuring Don Letts, the man credited with linking the punk and reggae scenes via his DJ residency at Covent Garden’s Roxy club.

In his interview, Letts discusses the importance of Trojan Records in introducing white Britain to Jamaican music, the connection between punk and reggae, and how he thinks Jamaican culture has had a broader impact on the UK.

You can listen to the Don Letts episode of the Bass Culture podcast in full above or scroll down for more episodes from the series. Previous instalments feature vocalist Janet Kay, producer/musician/DJ Dennis Bovell and dub poet Linton Kwesi Johnson.