One of our favourite new synths of 2020 gets even more powerful thanks to a new sequencer mode, extra envelope control and more. 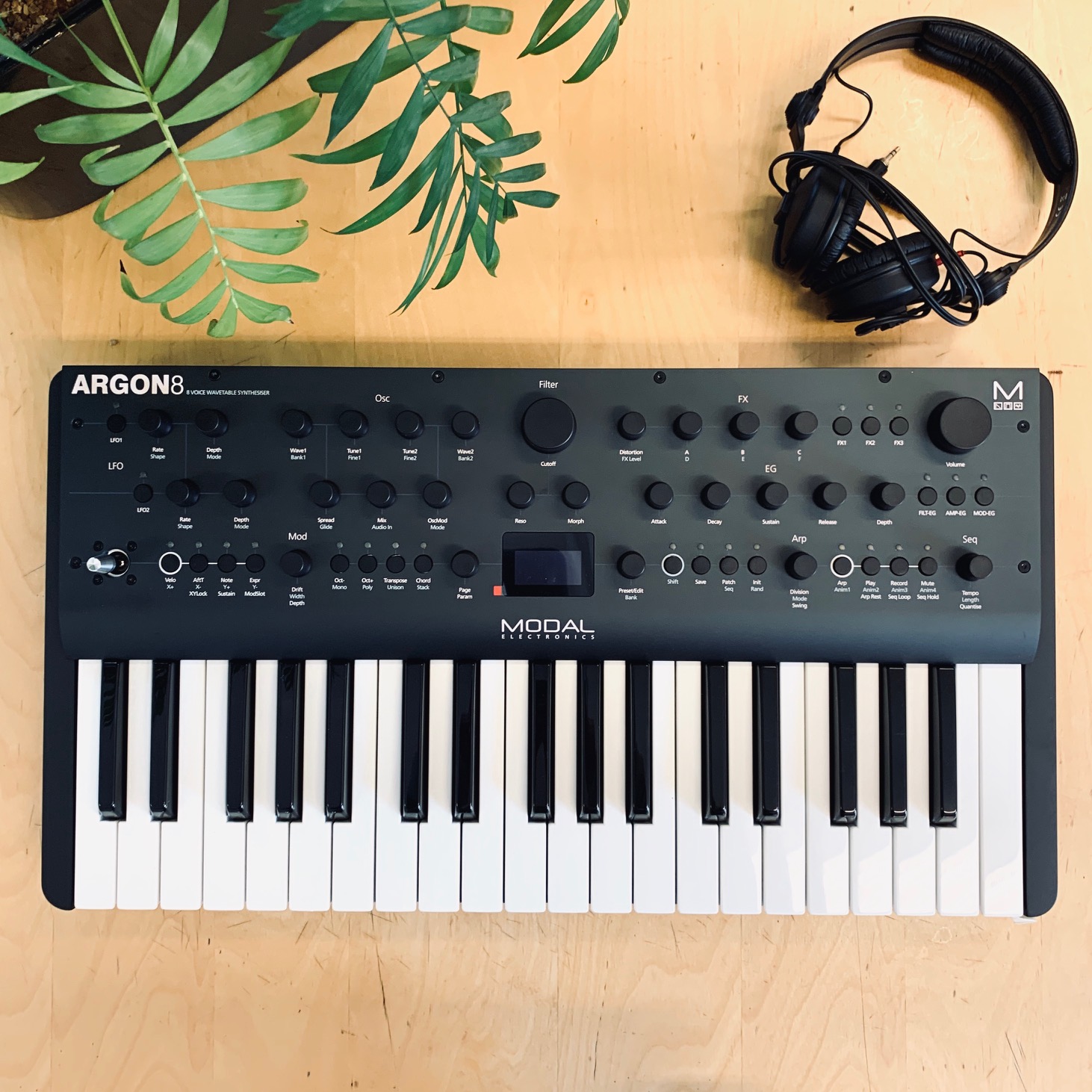 We were hugely impressed with the Modal Argon8 when we reviewed it back in February. With the new Argon8M desktop module version just released, Modal have also taken the opportunity to update the firmware for all Argon models, introducing some pretty big new features and tweaking a few details of the existing synth engine.

The biggest change is a new polyphonic step sequencer mode, allowing up to eight notes per step with parameter lock automation.

We already found the envelopes in the Argon good for most synth sounds, but user feedback has driven Modal to introduce seven new envelope modes, including ultra-fast options for percussive sounds and ultra-slow variants for release times up to 10 seconds.

Elsewhere, support has been added for MIDI Polyphonic Expression, a new Chord Invert mode has been added and the delay effect has been improved with longer delay times and the option to switch to a cleaner sound.

The synth’s gain structure has also been tweaked to make it easier to match the volume of different patches.

You can hear more about the new features in Modal’s own YouTube webinar or scroll down for more demos of the Argon8 in action below. Owners can download the 2.0 firmware update via the Modal site.

The Modal Argon8M is in stock now, priced at £483.
More info/buy