The Japanese brand shared a video featuring Orbital’s Paul Hartnoll putting their 2600 clone through its paces. How does the Behringer version compare? Plus: a note on Juno shipping as normal.

A note on shipping during the Covid-19 outbreak: In light of current events, we’d like to give you an update on what’s happening at Juno. We’re taking the necessary steps to ensure our staff are safe, while continuing to deliver your orders as normal. All orders are being sent as usual, and if you order before 5pm GMT your order will be despatched the same day. We have an in-stock guarantee, so everything that is showing as in-stock on the website is in our warehouse and ready to ship to you. Find out more here. 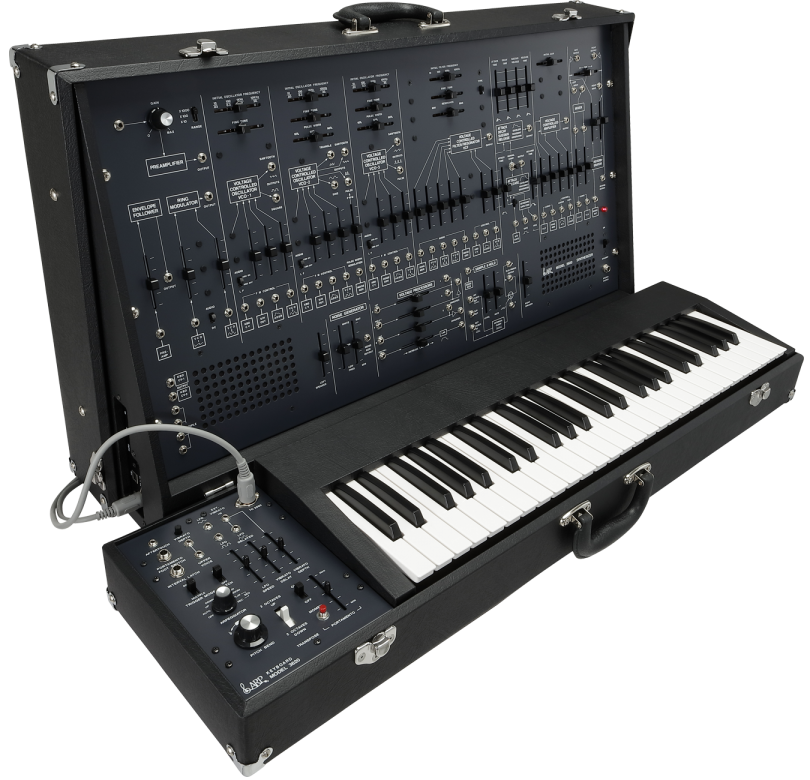 Korg have released a new video, filmed before lockdown hit the UK, featuring Orbital Paul Hartnoll demonstrating the brand’s reissue of the legendary ARP 2600, a semi-modular analogue synth from the 1970s.

In the video, Hartnoll explains how the techno duo bought an original 2600 in the early 90s and demonstrates how they used it in their own productions. The only problem? The full-size reissue sold out pretty much as soon as it went on sale earlier this year. There’s a rumour that Korg might release a mini 2600 reissue at some point, but if you want the full-size version you’re out of luck.

There are alternatives, though. You could buy a software plugin, but that’s not quite the same, is it? You could even put together a modular setup using 2600-inspired Eurorack modules like Frequency Central’s Process 26 or the Delta Sound Labs Mobula ring mod. But the elephant in the room is that Behringer are planning their own 2600 clone, which they’ve already showcased in videos. You can check it out and hear how it sounds below:

We don’t yet have a release date or confirmed price for the Behringer 2600 but we’re expecting it later this year. We’ll keep you posted. Scroll down to see more of Korg’s 2600 reissue.