Specialists in portable audio interfaces, IK update the Pro Duo to new I/O spec, making it one of the best solutions for recording on the go.

The portable recording scene is a relatively new phenomenon in the music tech world, blossoming over the last decade as devices have shrunk and technology has caught up with people’s interest in making electronic music on the move. The market has undoubtedly been driven in large part by the proliferation of Apple’s iOS devices, notably with the introduction of the iPad in 2010 (although options for Android and other mobile platforms do exist).

IK Multimedia produce a diverse range of products, from microphones to synths to apps, but in terms of audio interfaces the Italian brand’s focus has always leaned heavily toward portable solutions. The entire iRig range is designed specifically for portable use, ideally with an iOS device. The brand’s iRid Pro Duo interface, originally released in 2016, is typically simple but effective: a two-channel interface with battery operation, headphone and line outs, plus a basic MIDI interface. 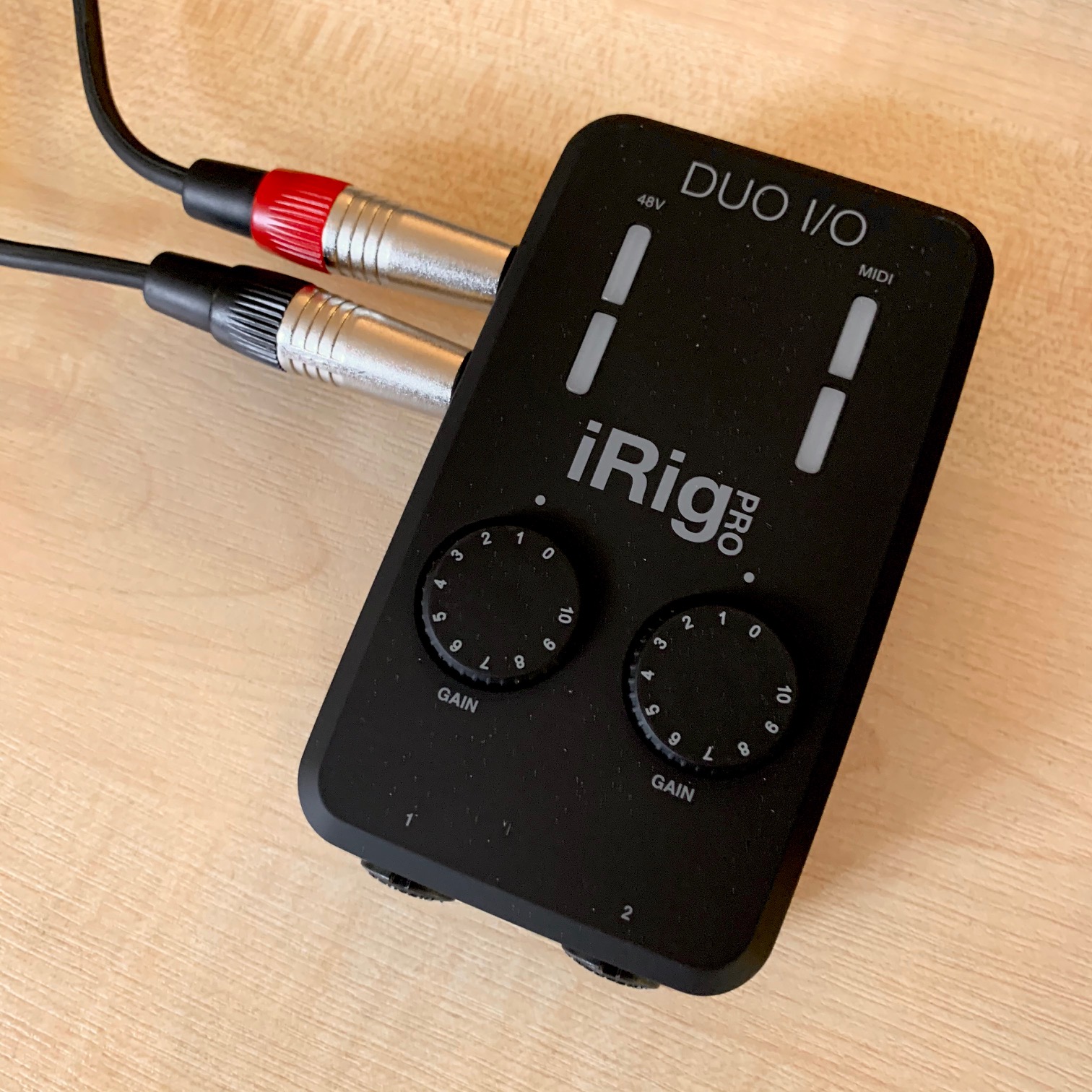 Here we have the new, improved Pro Duo I/O, a lightly refreshed and updated model that follows the same basic formula. So closely, in fact, that it looks virtually identical at first glance. The unit’s plastic case has been updated to make it a bit more resilient and improve the feel of the controls, but otherwise it’s the same familiar layout as the original. If it ain’t broke, don’t fix it. Likewise, the feature set is essentially identical to the original Pro Duo, with identical specs in almost all areas with the exceptions of the mic preamps, which have been updated to new class-A circuits. 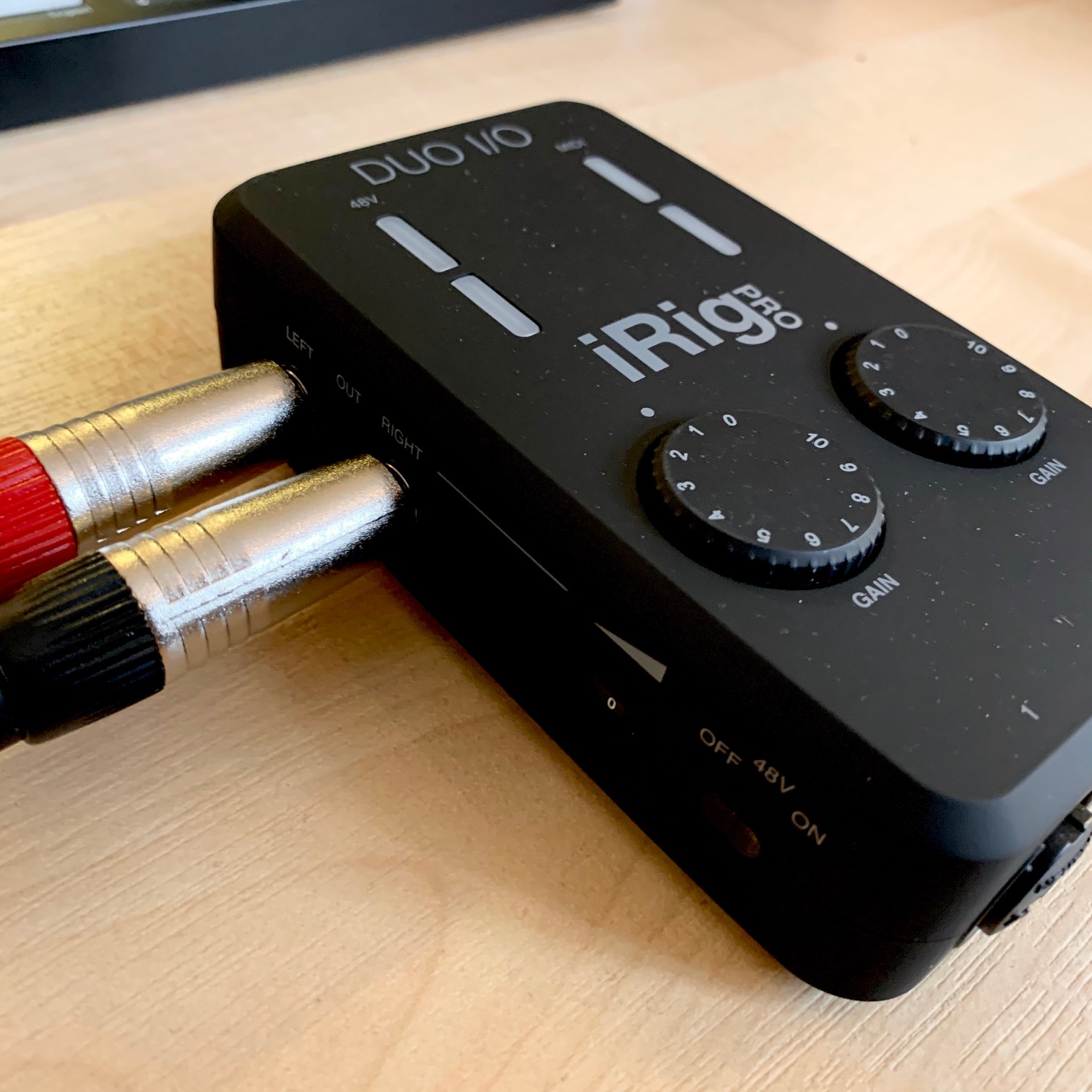 For such a light update, we’re not expecting major changes to the sound or functionality here, but that’s perfectly fine because the original Pro Duo is already a popular choice for good reason. The sound is genuinely impressive for a tiny little portable device, whether it’s via the mic inputs or when plugging in a guitar or instrument directly. The new mic pres are clear and noise-free even at high gain settings, allowing you to make recordings that sound genuinely professional even into an iPad DAW. 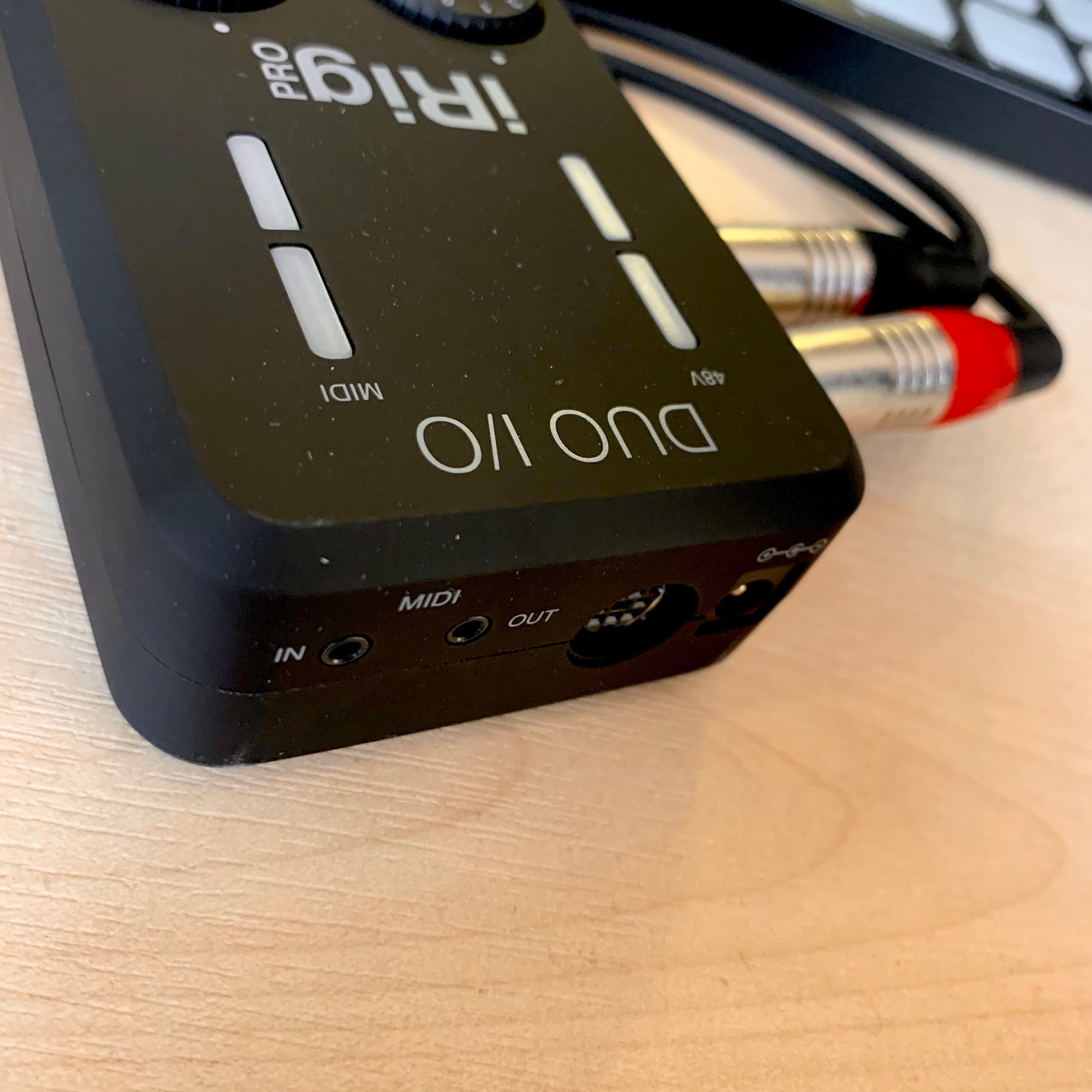 Playing with the Pro Duo gets me thinking about all the untapped potential to be found in the mobile music world. For all the advances we’ve seen in various areas of mobile or portable music – smaller, battery-powered instruments like Korg Volcas, mobile apps and so on – it feels like a lot of those worlds live separately. You’ve got people doing field recordings on handheld recorders, people making beats on apps, people recording guitars using Amplitube, but what if all those areas overlapped a bit more? It’s an interesting field that we’d like to see explored a bit more widely. The Pro Duo I/O could be a good entry point for anyone keen to get involved.

With the updated Pro Duo, IK have improved what was already one of our favourite choices for portable recording. It’s probably not a big enough difference to make owners of the original model upgrade, but for newcomers to mobile music making we’d have no hesitation recommending it. 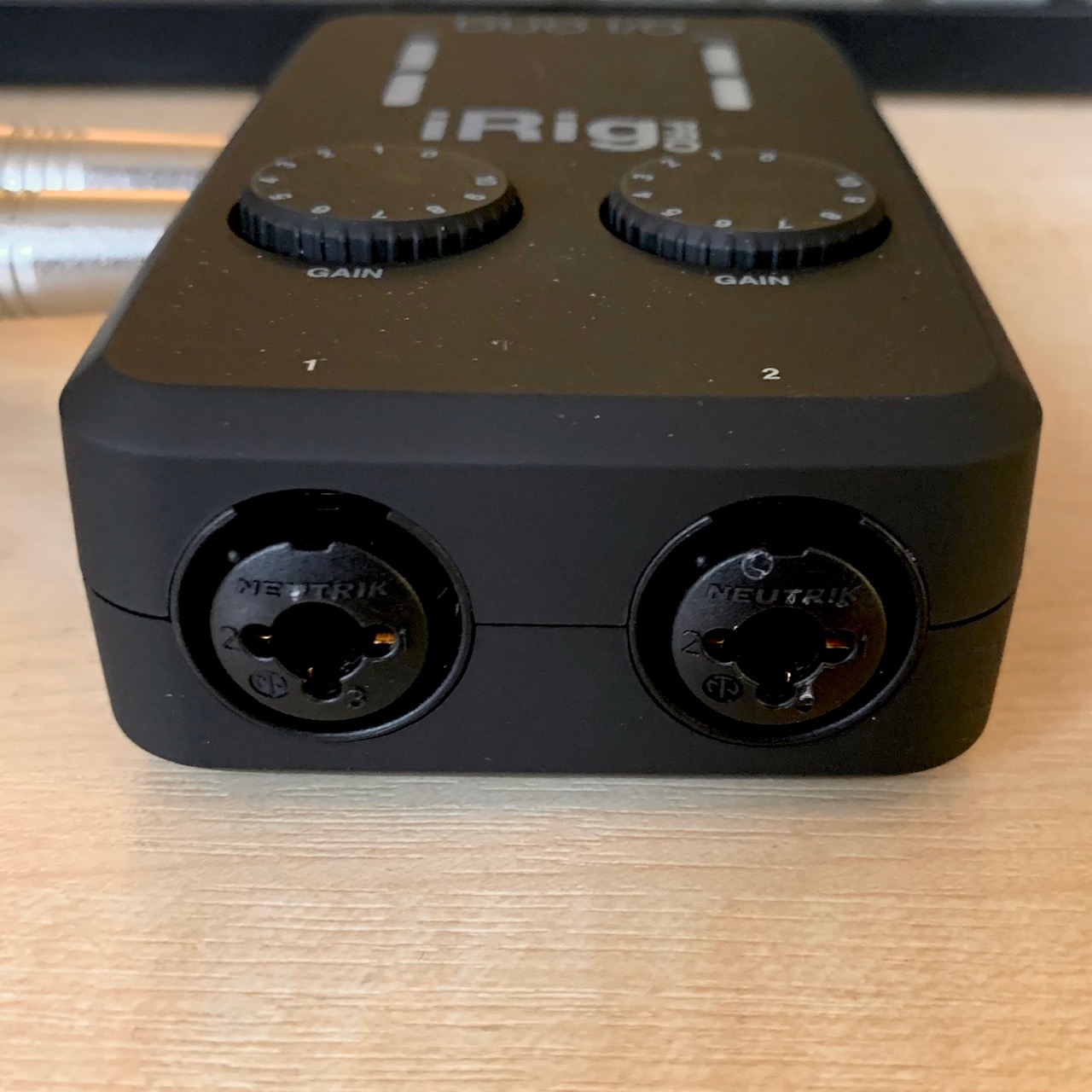