The latest Traktor DJ controller from Native Instruments introduces a new mid-range option. Is this the best value Traktor controller on the market?

DJing used to be so easy. Not so long ago, your only real option was vinyl, so you saved up for a pair of Technics SL1200s, bought a load of records and off you went. Job done.

Then along came CDJs and Traktor and Serato and about 50 other rival approaches. Before you knew it, committing to a company’s product was a minefield. In a way, things have calmed down a bit now, but even putting aside vinyl there are still choices to be made in the world of digital DJing, with four or five main options for anyone getting serious. 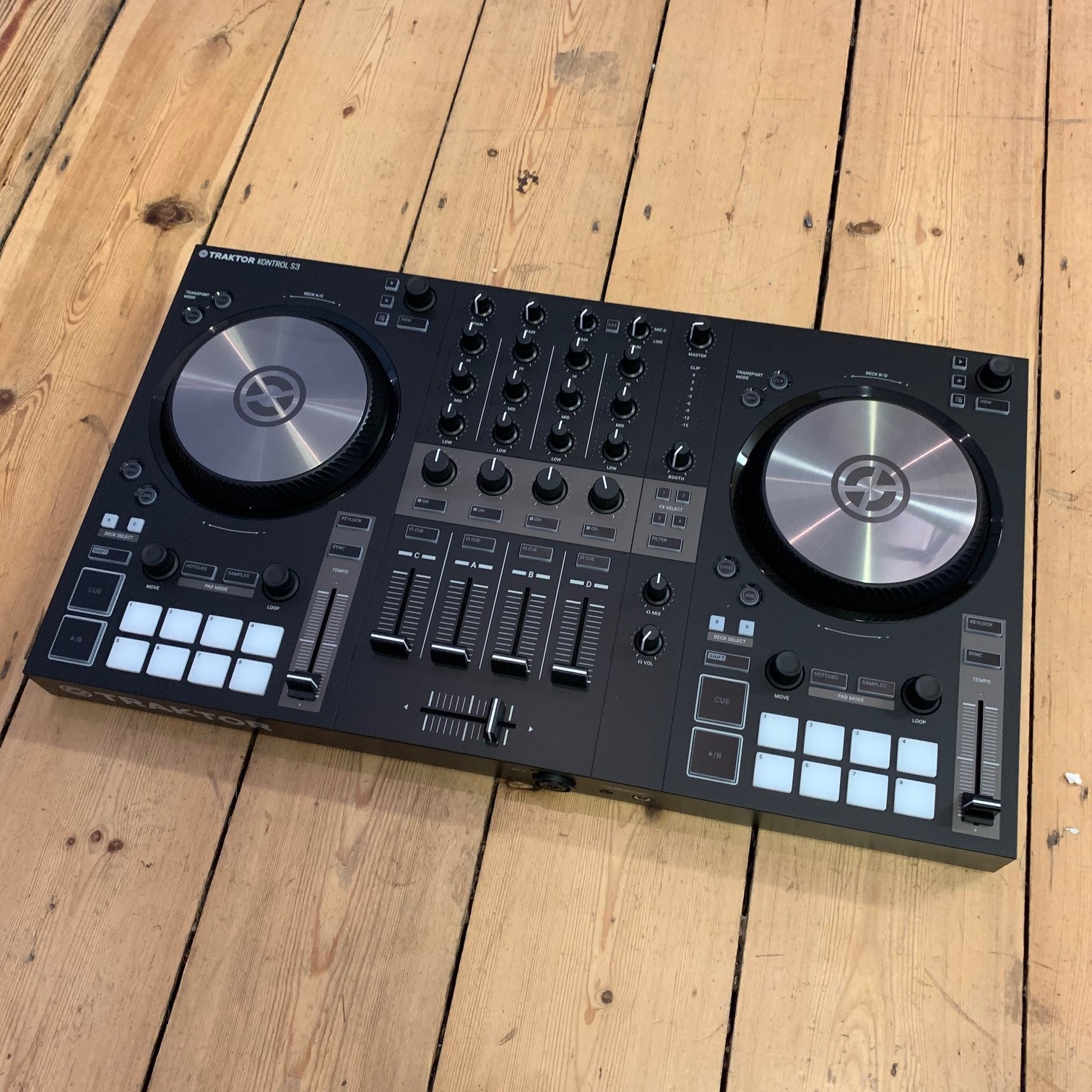 The Native Instruments solution is Traktor, long since established as a reliable and well-supported system, based around the Traktor Pro software and various controllers, from simple mixers and trigger pads through to all-in-one controllers, which is where the Traktor Kontrol S3 comes in. Slotting, predictably, between the entry-level S2 and four-deck S4, the S3 is a mid-range unit which is most likely to appeal to fairly serious bedroom DJs and anyone who prioritises portability.

The Traktor S3 immediately feels like a serious piece of kit. We’ve come to expect excellent build quality from Native Instruments, and the S3 certainly doesn’t disappoint on that front: all the controls feel reassuringly solid and the unit itself feels strong and durable despite weighing in significantly lighter than the S4 (both units are around the same size, but the S3 is over a kilogram lighter at 3,230g). The controller is, of course, bundled with a full copy of the Traktor Pro software, which installs without any hitches. 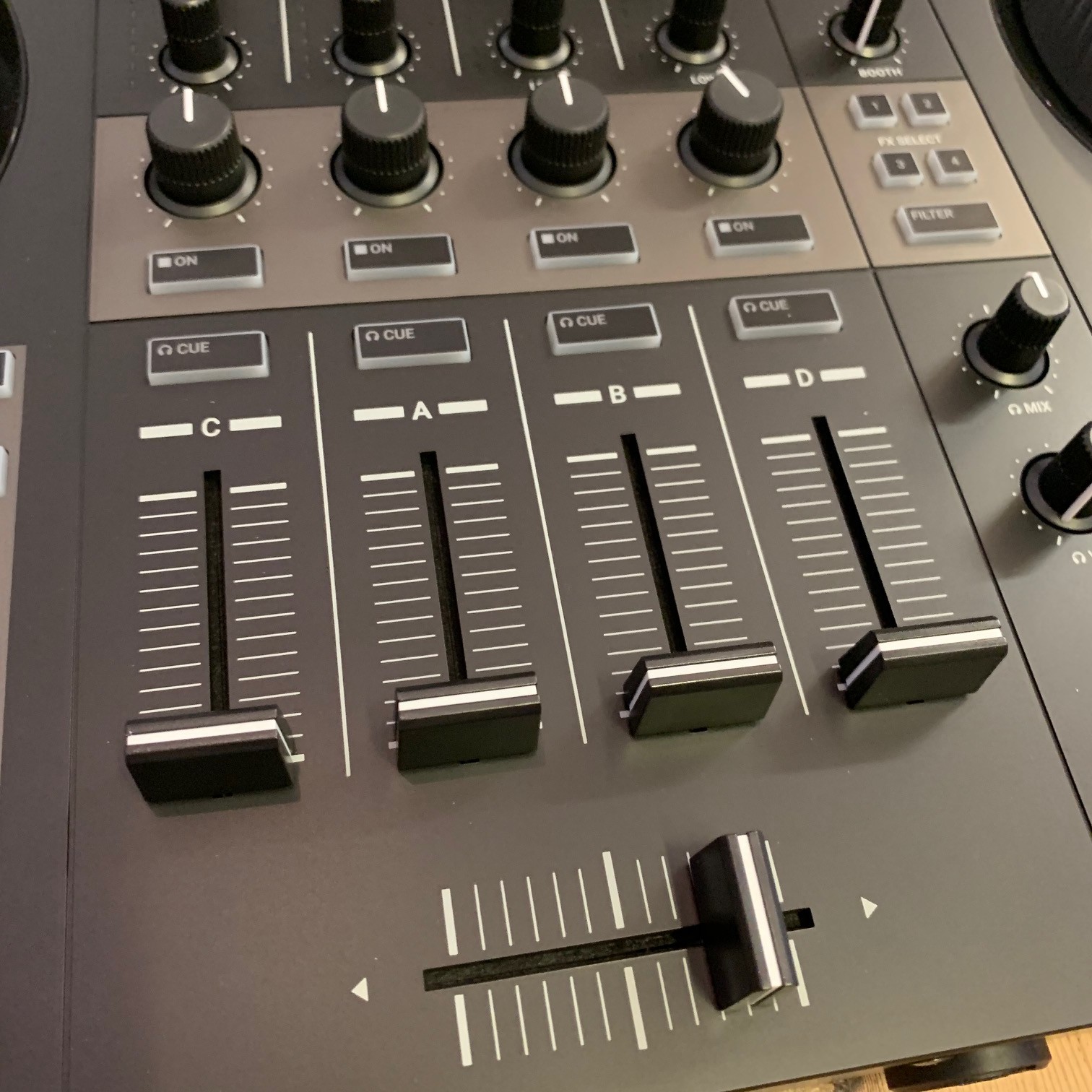 The layout is a comfortingly familiar setup for any existing Traktor users, and clearly laid out to be fairly self-explanatory for newcomers to the software. The S3 is nominally a four-deck design, but in practice that means two jog wheels (and their associated RGB pads, pitch faders and deck controls) split around a four-channel mixer with three-band EQs and mixer effects. What’s particularly striking here is just how much of the full Traktor experience you get in a cheaper, lighter package than the S4. In use, the S3 is straightforward and simple, much as we’ve come to expect from the other Traktor Kontrol units. 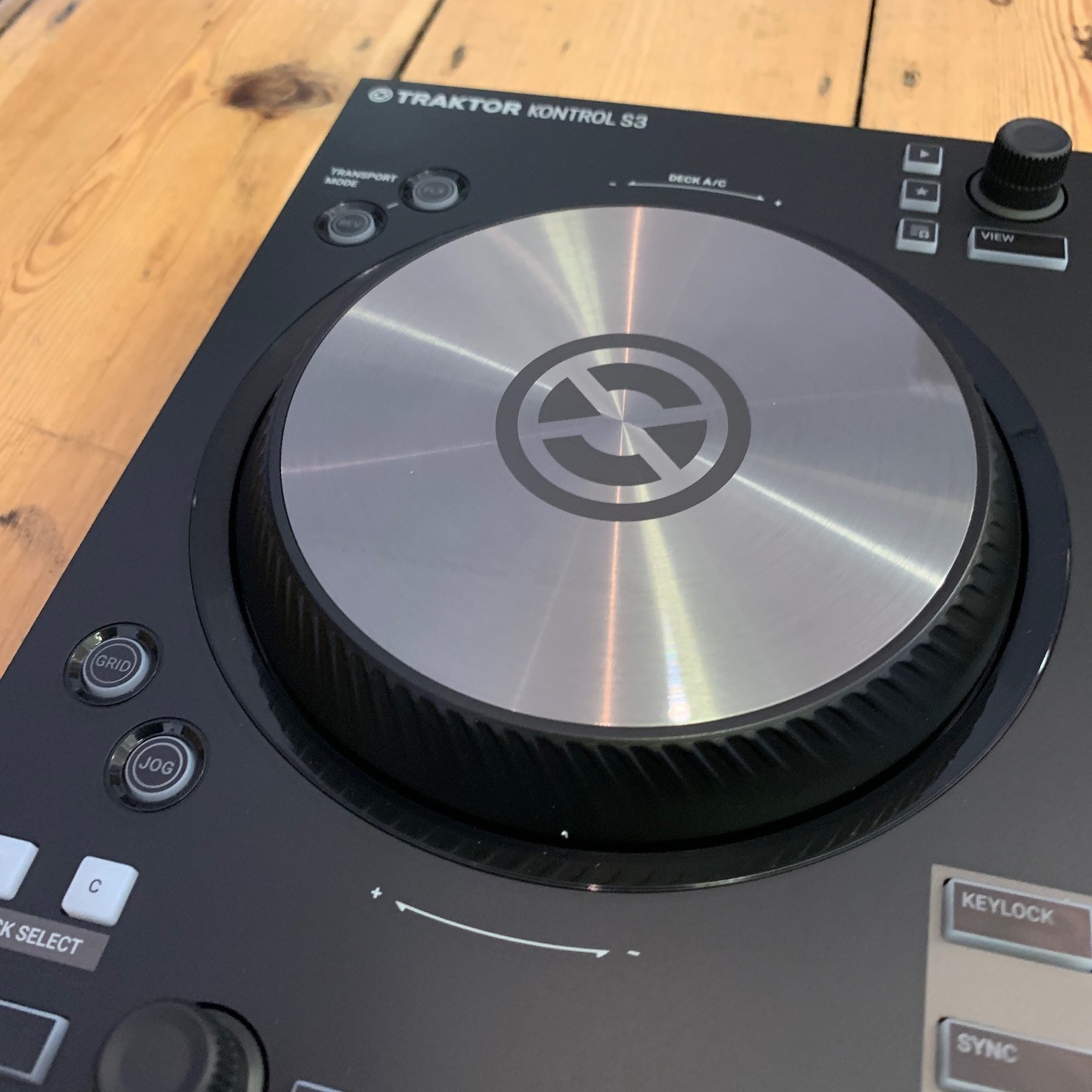 The big selling point over the cheaper S2 is the four-deck functionality, which raises an interesting question about just where the unit sits in the Kontrol range. It does feel like quite a big step up from the S2 Mk3, to the point where it’s knocking on the door of the significantly more expensive S4 Mk3. The latter has some clear advantages in terms of hardware spec – most notably with the absence of the high-res displays under the jog wheels, and the dedicated Deck FX controls above – but depending on your DJing style you may find the S3 does everything you need for a significantly lower price than the S4. The S3 misses out on the motorised haptic jog wheels of the more expensive model, but again it’s a case where there’s not really a huge difference in terms of functionality; the haptic wheels are nice to have, but in practice their omission doesn’t really hamper your ability to mix. 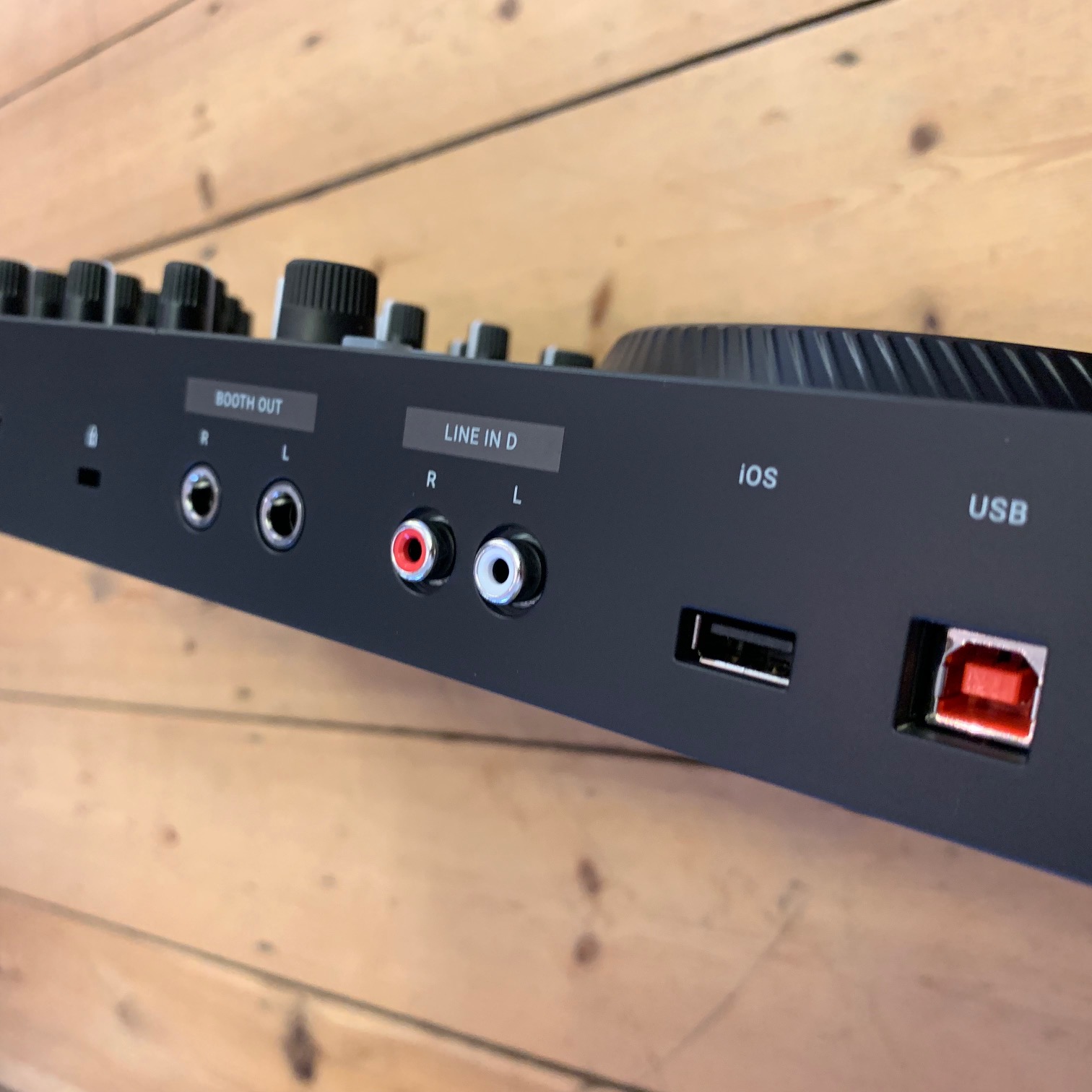 Going back to our original point about picking a system and committing to it, it’s impossible to ignore the competition. Around the same price point, you have a range of options, including the Reloop Beatpad 2 and Serato-focused Roland DJ-505. Then there are various alternatives from Pioneer and Denon. There’s no right or wrong answer – it’s really just a matter of personal taste.

As the Traktor environment nears its 20th birthday, there’s no doubting its position as one of the leading DJ options. The S2 and S4 were already strong products, but the S3 enters the fray as a tempting alternative to both, representing possibly the best value all-round entry point to the system. 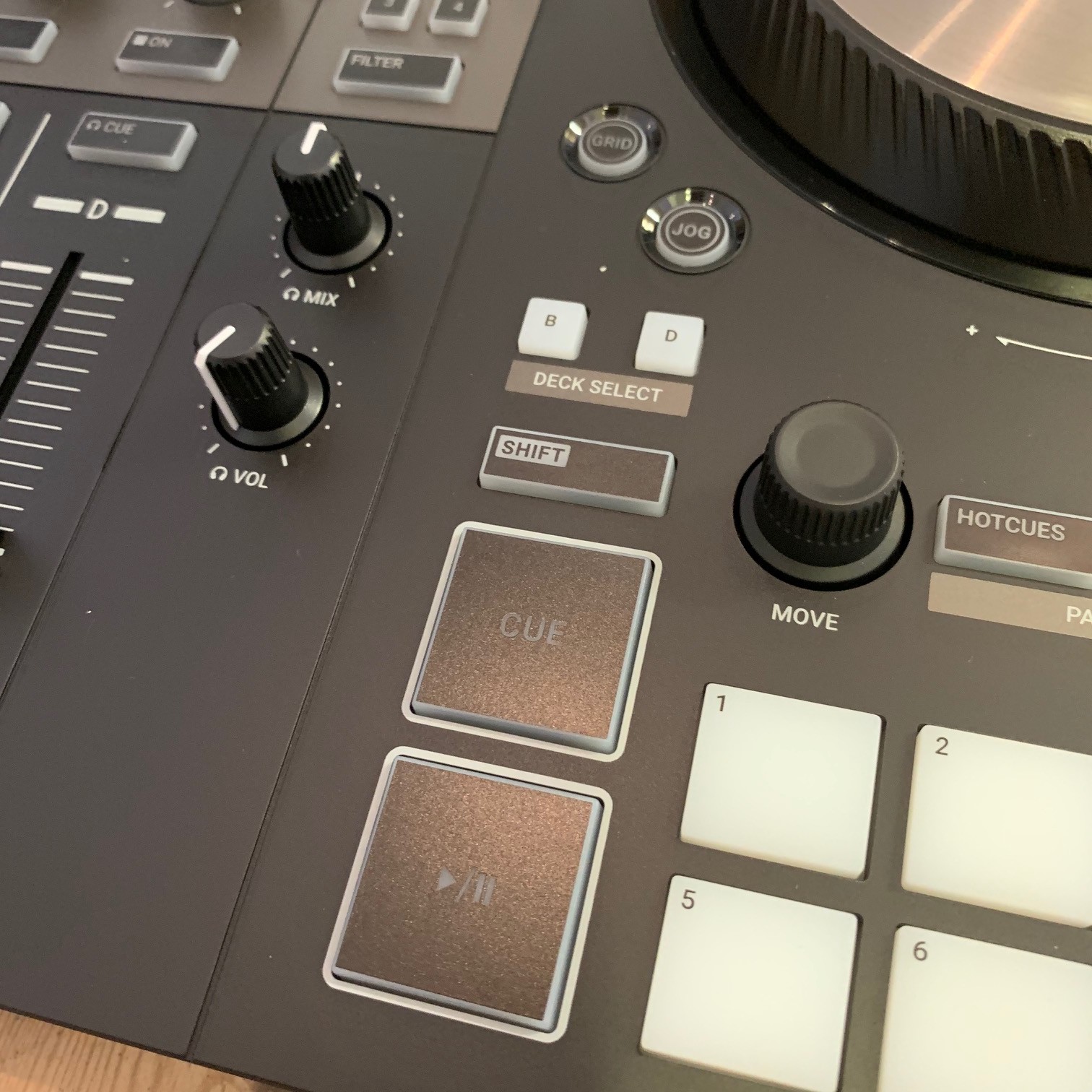 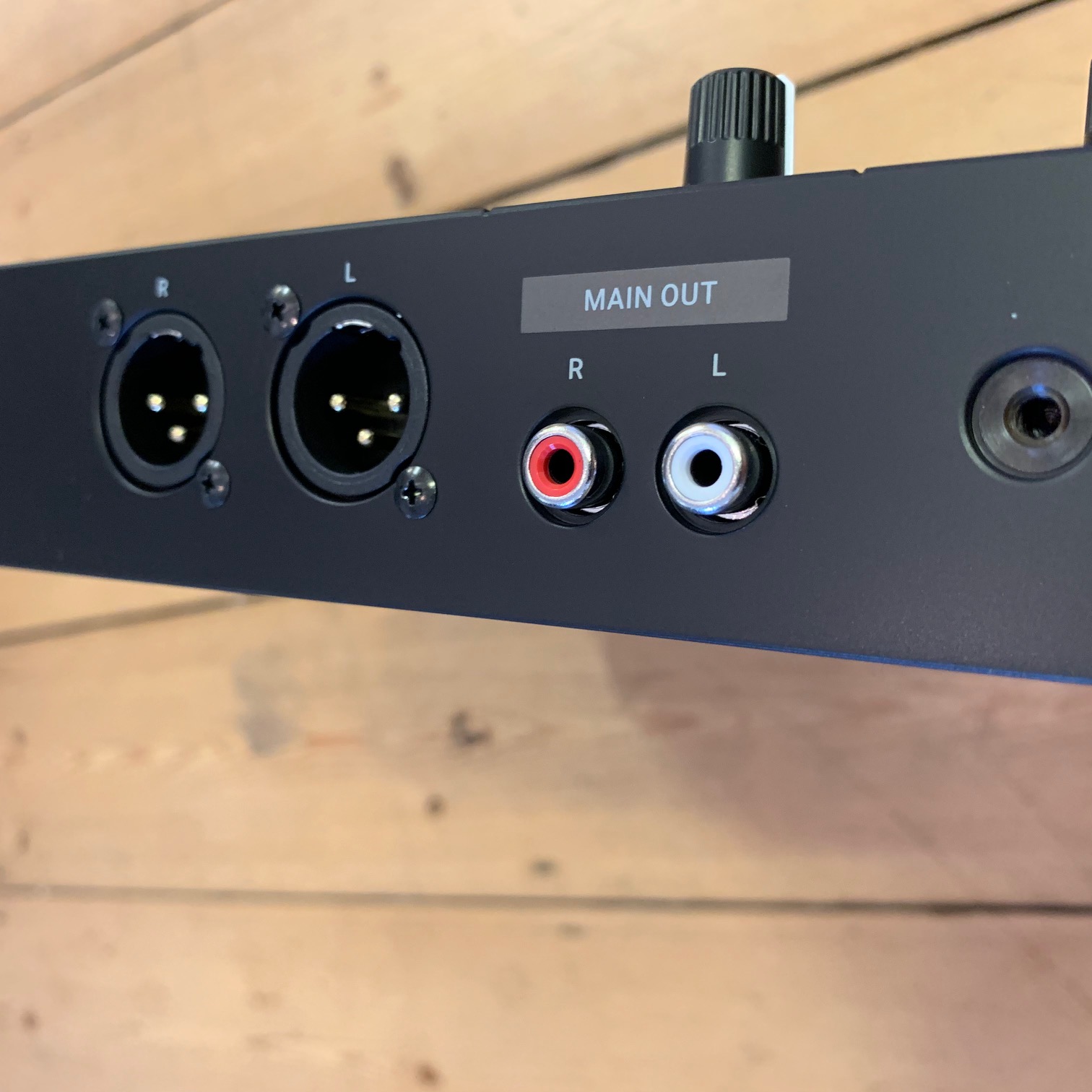