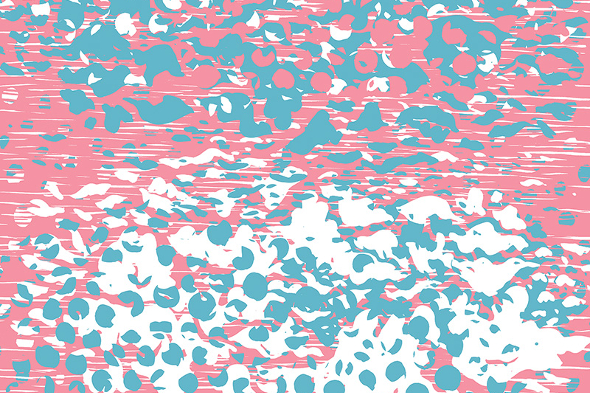 The DC artist is responsible for the fledgling label’s next tape – stream a track of rich modular synthesis here.

Back in July, DC label 1432 r ushered in the debut of Ocobaya, a new project from Protect-U duo Aaron Leitko and Mike Petillo with a four-track Messix EP that was the result of “a more relaxed studio workflow.” Ever keen to familiarise ourselves with movements from the Future Times family, intriguing news now arrives Leitko is braced for a low-key solo debut release on the upcoming Wasatch Mecha tape for new label Atlantic Rhythms. Due out early next month, the cassette features a mixture of improvised and overdubbed recordings Leitko made early last year with his Eurorack synthesizer and you can get a taste of how this sounds on the vividly-titled “Flip Flops (This Can’t Happen)” below.

Those wondering where the title derives from should know it’s a combination of the Wasach mountain range encompassing Utah and Idaho and a reference to ’80s cartoon series Robotech. Atlantic Rhythms tell us the latter also provided indirect inspiration to Leitko “through its combination of hi-tech design and melodramatic storyline – a blending of sentimentality and mechanized grace.”