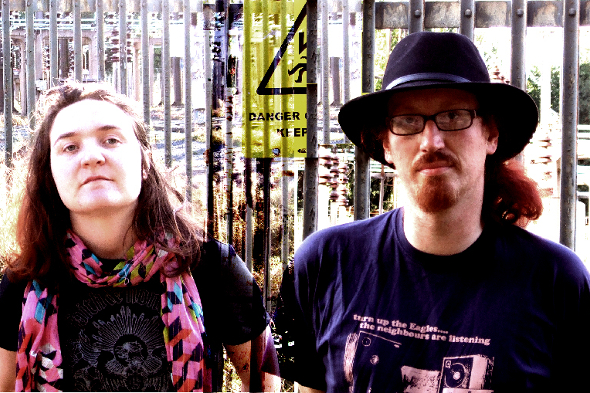 Phil Todd’s long-running project aligns with the label for To Make A Fool Ask, And You Are The First.

Last year saw Blackest Ever Black return brieftly to their former stomping ground of London to host Five Wretched Years of Blackest Ever Black, a self-explanatory all day and night event at the ICA. Spannning some 12 hours of programming, the event saw label regulars such as Raime, F Ingers and OFFICER! rubbing shoulders with some less familar names, including the superbly-titled Ashtray Navigations. Active since the early-’90s and “operating out of various basements in Stoke-on-Trent and Leeds,” Ashtray Navigations is centred around the work of Phil Todd, a musician and Memoirs Of An Aesthete label owner who possess a discography you should file under: faintly ridiculous.

Blackest Ever Black’s 2016 has been distinguished by a series of distinct album projects from Secret Boyfriend, Raime, Tomorrow The Raime Will Fall Upwards and Carla dal Forno, and now Phil Todd will add to this with his latest Ashtray Navigations LP. Due in November, To Make A Fool Ask, And You Are The First is by our estimation the 79th album Todd has recorded as Ashtray Navigations and opens a gateway to the “acerbic ‘surf’ guitar and synthetic salt-breeze fit for the Tropic of Yorkshire.”

Consisting of four tracks, the album was recorded by Todd in Leeds last year with contributions from ongtime fellow traveller Mel O’Dubhshlaine (both are pictured above). Summed up as a trip, “in the most skull-splitting, soul-crinkling sense of the word”, To Make A Fool Ask, And You Are The First culminates on the 18-minute sprawl of “Spray Two” which can be streamed in full below.

Blackest Ever Black will release To Make A Fool Ask, And You Are The First by Ashtray Navigations on November 4. 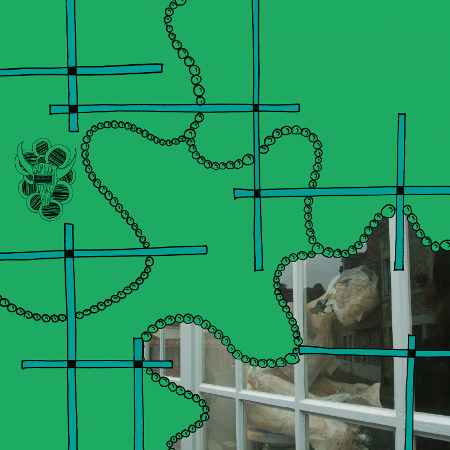 A1. (Another) Hour Of The Grubber
A2. A Crimson Coin
A3. Bellow Organs Spine
B1. Spray Two