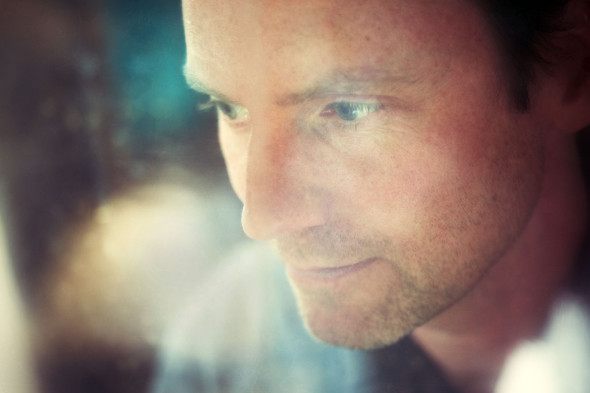 The Canadian ambient mainstay returns with a new album for Kranky.

Scott Morgan is certainly not an artist who rests on his heels. Since 2001 he has issued a formidable swathe of albums and EPs as Loscil, while on the side he plays drums and saxophone for indie rock outfit Destroyer and in between times works as a sound director for the video games industry. Over the years he has touched upon labels such as Ghostly International , Gizeh and Glacial Movements, but the large majority of his work has emerged on Chicago bastion of leftfield experimentalism, Kranky. That most recently manifested in the Sea Island album back in 2014, although in the time since further Loscil material has been spotted on Jaz Records as well as self-released digital EPs.

Morgan’s latest LP, entitled Monument Builders, is a seven-track affair that reportedly deals with issues of mortality and draws inspiration from the pollution photographs of Edward Burtynsky and philosopher John Gray. Sonically, the Vancouver-based artist reveals that he was inspired by the sound of Philip Glass’ score to Koyaanisqatsi when viewed on an aged VHS. As a result, micro-cassette recorders, found sounds and samplers were the main weapons of choice in making the album. As you can hear from the title track, available to stream and download below, there’s some fuzzy processing at work compared to some of Morgan’s more crisp productions.

Kranky will release Monument Builders by Loscil on November 11. 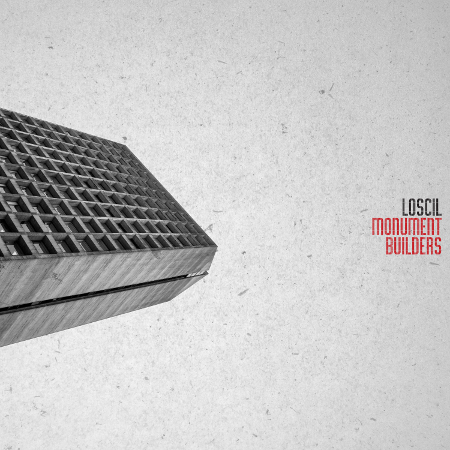