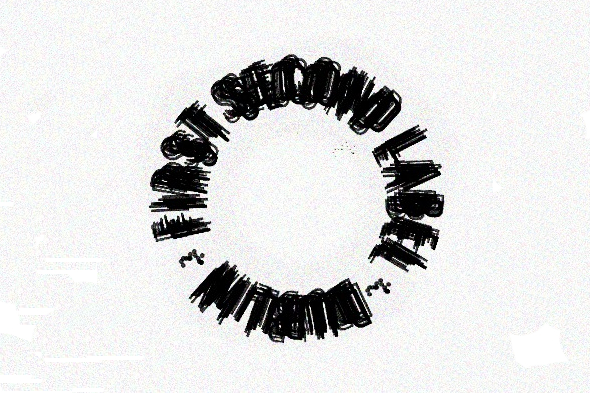 A musical triangle is drawn between Düsseldorf, Hamburg and Leipzig on the Dublin label’s third 12″ offering.

The expansion from a digital platform to releasing vinyl this year has seen Dublin’s First Second Label look beyond the local community that populated their early output to figuratively embrace the wayfaring spirit. As a result we have been treated to the sounds of Bessiekat, the Barcelona-based Russian producer who also oversees the Isaiah Tapes label, and the debut vinyl transmission from Vancouver-based hardware techno act and lower-caps advocates minimalviolence. A third release from First Second Label is on the way and finds them sqaure their focus on a pair of inter-linked production units from Germany.

Rat Life and Shtum regular Leibniz is the binding creative force here, working alongside two regulars of Hamburg’s Golem Club in Felix Paul and Alex Hoppe under the fairly anonymous handles DJ OK and DJ bwin, respectively. Consisting of two tracks each from DJ Ok and DJ bwin, the Untitled 12″ essentially draws a musical triangle between the German cities Leipzig (where Leibniz hails from), Hamburg (Alex Hoppe’s hometown) and the mighty Düsseldorf which is where Felix Paul grew up. Described by First Second Label as “four oldschool, beatsy and breaky house cuts ready for the club,” you can preview the 12″ below. 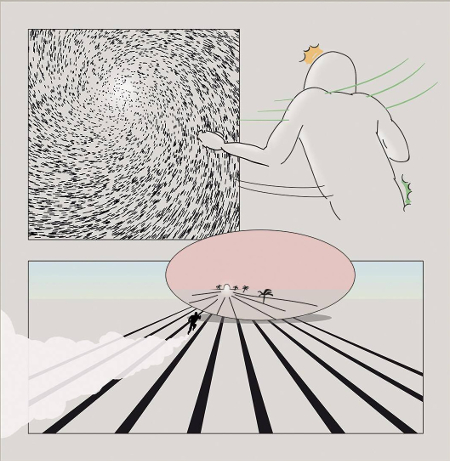