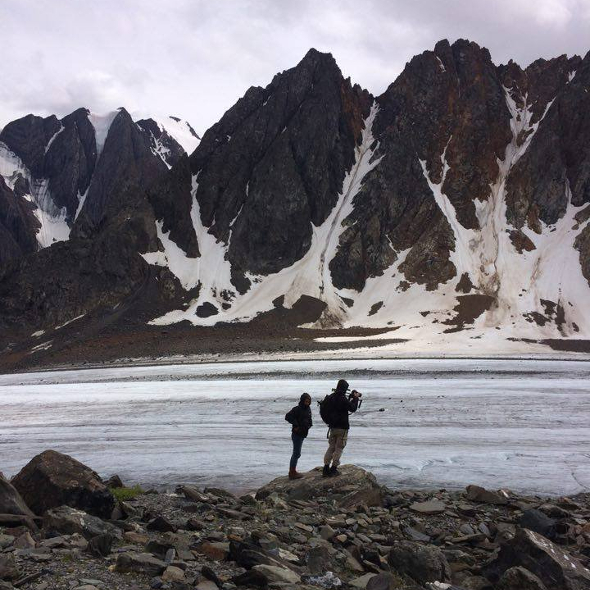 The Russian city will play host to three nights of A/V shows and club music in September.

In announcing their theme of Disclocation this year, Unsound organisors revealed ambitious plans to explore it beyond the traditional confines of Krakow in October with a series of mini-festivals planned into next year spanning Russia, Ukraine, Belarus, Central Asia and the Caucasus region as well as New York. Following events in Batumi in Georgia and Bishkek in Kyrgyzstan, Unsound have now detailed the next of these additional mini-festivals which is set to take place in Russian city Vladivostok over three days next month. Programmed in conjunction with CTM Festival and the city’s Goethe-Institut, Dislocation: Vladivostok features a series A/V shows and club music housed within the framework of Pacific Meridian, an international film festival of Asian-Pacific Countries.

Headling proceedings is the premiere of Innerspace: Siberia, a new audio-visual collaboration between Alter/PAN artist Helm, Russian musician Moa Pillar and Greek visual collective Embassy For The Displaced. The idea for the project came to Helm whilst jettisoning through Siberia by train and features personally sourced audio and film, including footage shot in and around Novosibirsk and the Altai Mountains (as depicted above). The aim of Innerspace: Siberia is to dislocate and abstract this footage whilst retaining the “intention to create a portrayal of the geographical properties of the region through texture, space and motion.” The film will subsequently be screened at Unsound in Krakow the following month.

The opening night will also see Moscow artist Pavel Milyakov on the bill, performing a live A/V show exploring boredom, frustration, and latent aggression under his distinctive Buttechno alias. We can reccommend the recent Ялта LP Milyakov released as Павел Миляков on Moscow label Gost Zvuk if you haven’t acquainted yourself with Buttechno yet.

Morphine boss Rabih Beaini also makes an appearance at Dislocation: Vladivostok, revisiting his project themed around the work of French film-maker Vincent Moon for the second evening’s festivities. Said to explore the intersection between film and experimental music, 7 Films by Vincent Moon was originally commisioned for an event at Hiroshima Theater in Barcelona earlier this year and finds Beaini editing Moon’s documentary footage in with his own hardware electronics on the fly for an improvised A/V mixtape.

In addition to these audio-visual commissions, Unsound have programmed in a series of club music performances for the weekend. Laurel Halo and Lotic are the only international names featured, with the US pair complemented by a raft of local Russian artists that includes additional live performances from Buttechno and Moa Pillar as well as DJ sets from Vladivostock selectors Soong Reader, Nemtin, Apapr, Optic, Workpop and Deephead. 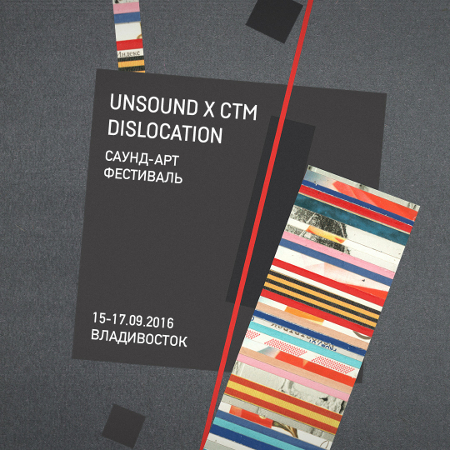