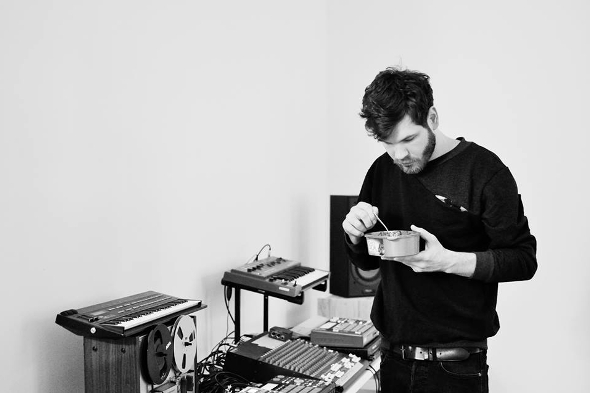 As UIQ heads towards its first anniversary, you could say we’ve become accustomed to the Lee Gamble-helmed label throwing the spotlight on some lesser-known protagonists of the electronic music world. Inauguarated by a record of prismic club sounds by Latvian artist Mãrtiņš Roķis under his N1L alias, UIQ has seen introduced us to the “astro-gangsta electronics” of Cairo’s Zuli and young Glaswegian Lanark Artefax. The latter’s Glasz arrived just last month and featured prominently in a primer on a possible IDM revival over at FACT penned by former Juno Plus staffer Scott Wilson that we recommend you check out.

Today UIQ announces their next release and it comes from an artist whose work has featured prominently on this site over the past few years in the bountifully-coiffed Hungarian producer Stephan Olbricht. Co-founder of the Budapest label Farbwechsel alongside fellow producers Alpár and Norwell, Olbricht’s music has featured on a swathe of labels that includes Opal Tapes, Gang of Ducks and Lobster Theremin. He lands on UIQ with the four-track ZZM EP that the label suggest are Olbricht’s “most seductive and hypnagogic” productions to date with “a key subtlety and firm-but-light touch that works so well on tenderised minds and bodies.” You can preview how this sounds below.

UIQ will release the ZZM EP by S. Olbricht on August 26 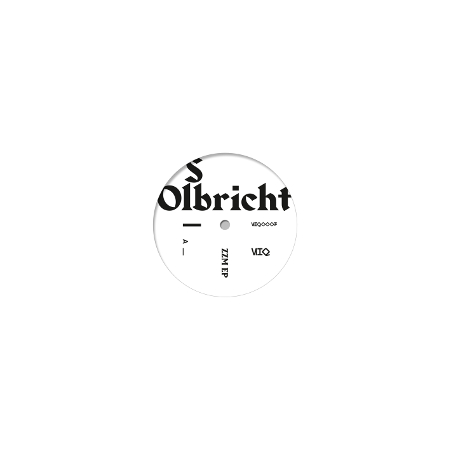