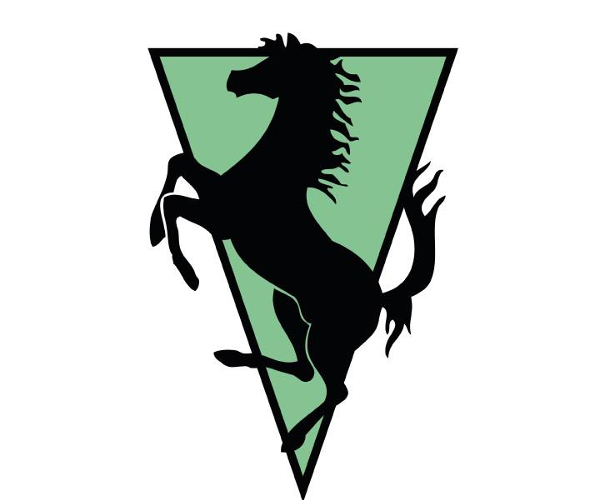 The producer transfers over from Ilian Tape with the “dystopian post-rave experimentation” of the upcoming Gefüge.

Back in March, Ilian Tape surprised us all by coaxing some new Djrum material out of Felix Manuel for a 12″ on their ITX division; a record made all the more intriguing and alluring for the presence of unknown quantity Struction on the flip. At the time we speculated Struction may well be a new alias of Manuel, but a growing online presence – well, a rather sparse Facebook artist page – suggests this may not be the case. Whilst Manuel has gone on to return to regular home 2nd Drop for a recently-completed trilogy of Djrum 12″s, his one-off ITX partner has been silent in the ensuing months.

The two tracks Struction committed to Ilian Tape clearly made an impression on R&S Records who today annnounce the ‘newcomer’ has joined the label with a four-track 12″, Gefüge, due in October. The title itself translates as Structure in German which continues Struction’s playful, titular riffs around the rhythmic structure of techno. A press release from the label proudly claims the new Struction record “effortlessly crystallises the best parts of R&S’s storied musical heritage without coming off like pastiche.” Struction’s signature does indeed add some techno edge to the label who have recently been concerned with adding to the cult of Nils Frahm with another album from his Nonkeen collective.

R&S Records will release Gefüge by Struction on October 14. 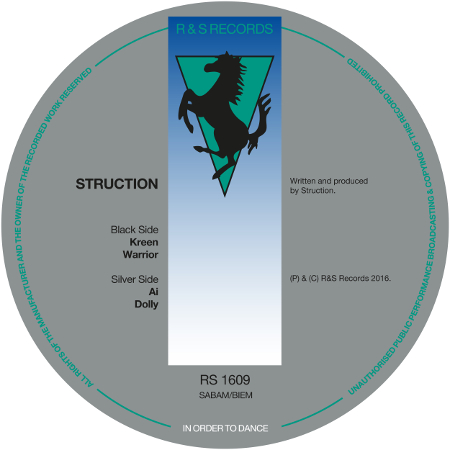