Esther Duijn takes off for Another Earth 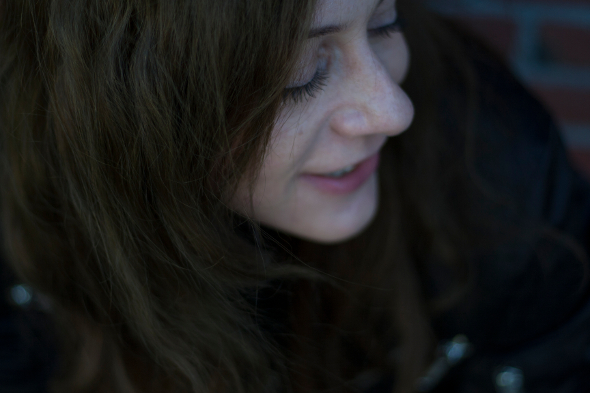 We have the first public airing of one of the tracks from the Tresor resident’s new label.

To date Esther Duijn has primarily built her reputation around a busy gigging schedule, holding down a residency at Tresor and becoming a selector of note in the deeper realms of house and techno. The Dutch-born artist has certainly not been studio shy though, particularly working with Steady Douglas under the Duijn & Douglas moniker that first manifested on Exquisite alongside Baez before popping up on Geography and Housewax. Meanwhile she dropped a solo track on a Soul People various artists 12” three years ago, all the while co-organising Donker at Sugarfactory in Amsterdam. As you would expect from a hard-gigging DJ, her style veers towards a club mentality while still retaining a necessary kink in the sounds she plays as much as the tracks she makes.

Another Earth launches next month with a release that features Myles Sergé and Duijn & Douglas, to be swiftly followed up by a 12” from Hakim Murphy and Plural. It would seem that Duijn has been quite discerning about the tracks she has signed, as there’s a consistent blend of heady, atmospheric techno across the two releases. That said, Duijn herself insists, “the label is not aimed on one particular style but has a more left wing feel.”

“In the studio being cool and looking sexy don’t mean anything,” she also states. “You need to work your talents, your skills, the machines & computers to create quality music. Without music there is nothing in this industry and sometimes that seems to be forgotten.”

Lee Holman, Opuswerk and John Hilfing are some of the cult concerns further mooted to appear on the label in the future, while an accompanying podcast series serves as an extension of the label vision. To get you acclimatised to this new world, we have a stream of the Duijn & Douglas track “Bizar” for you to sink your brain into, via the stream below.