Walton is Caught In A Trip 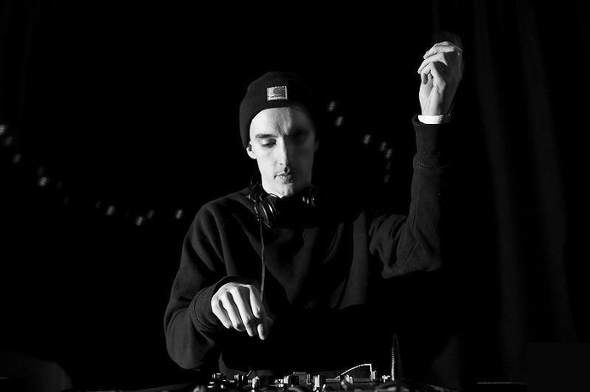 The UK producer will return to Tectonic with a two-track 12″ next month.

Compared to their triumphant 2015, the sounds emanating from Bristol’s Tectonic this year have been unusually quiet. In addition to releasing albums from Mumdance & Logos, Ipman and Acre to Pinch’s collaborative Late Night Endless LP with Adrian Sherwood in 2015, Pinch’s label was riding high after celebrating its 10 year anniversary with gigs in Berlin at Tresor and Bristol’s own nefarious Black Swan venue. wedged im alongside further Tectonic 12″s from Roska and Wey was the Bulldoze EP ‎from Walton, the Manchester-based and Hyperdub groomed producer’s first release since his 2013 Beyond LP.

Walton’s new Gunman / Caught In A Trip 12″ recently found some early support from Mumdance on his recent 2nd Anniversary show for Rinse FM, with the impending release following Tectonic records by label protégé Nurve, 50Weapons stalwart Phon.o and Pinch’s solo Screamer / No Justice 12″. Walton’s latest drop delivers a counter balance of light and dark sounds with “Caught In A Trip” fluctuating between the merry and melancholic alongside the drum trickery of deviant lead cut “Gunman”. Preview both tracks below.

Tectonic will release Gunman / Caught In A Trip on September 16. 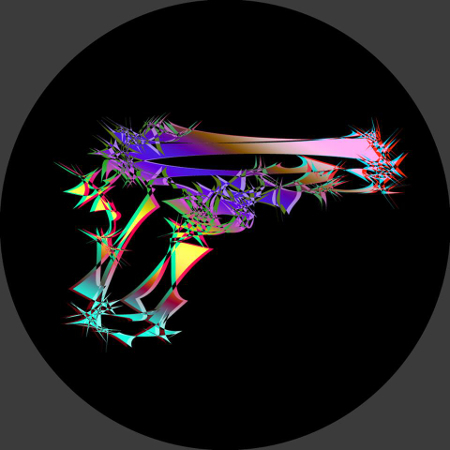 A. Gunman
AA. Caught In A Trip