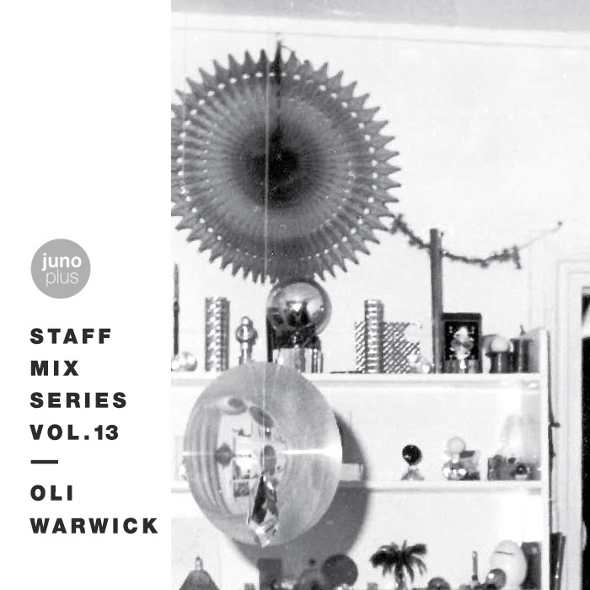 Our in-house staff writer turns in over eighty minutes of ambience for the latest edition.

Oh ambient. It really is the hot thing these days – it seems like everyone’s itching to ditch the drums and zone out on a bed of tones and drones, and other such rhyming matter. I’ve always had a passing interest in some fairly obvious pinnacles of the genre (Biosphere’s Substrata and Global Communication’s 76:14 spring to mind) without actively pursuing it, but it’s quite hard to ignore the wealth of incredible music in the loosely defined field right now. Whether it’s reissues of forgotten gems or fresh creations from emergent upstarts, we live in bountiful beatless times.

This mix represents my first attempt at stitching together a completely ambient set, ostensibly recorded as a backup option to pack in the bag for Freerotation this year. The set never came to be (two slots is admittedly a little greedy on such a fulsome line-up, and I packed for three), but I was glad to have captured the experiment beforehand. It represents a moment in time, largely comprised of records bought this year, many within quite a tight time frame, a large chunk of which have crossed my journalistic path at Juno Plus in one way or another.

I suppose a unifying theme for a lot of the tracks is an organic, instrument-guided quality, although that was more happenstance than a conscious decision. There’s older sounds from Ariel Kalma, live turns from Laraaji and Sun Araw, through to current excursions from Rhys Chatham and Kane Ikin. I’ll abstain from including a tracklisting this time, but feel free to track me down for an ID if you need one.

Artwork based around An Evolutionary Music (Original Recordings: 1972 – 1979) by Ariel Kalma on RVNG Intl.