Pangaea album due on Hessle Audio 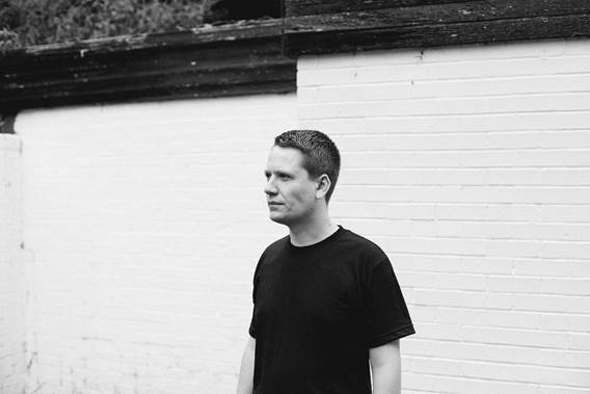 The ten-track In Drum Play will arrive in October.

Hessle Audio fans have been well served this year with the label unveiling the piston-powered sounds of Bristol’s Ploy as well as coaxing the much-anticipated “Steals” out of a permanently-beaming Bruce. Exciting news now arrives from Hessle HQ to shake everyone out of the Dekmantel Festival-induced ‘content slump’ as the label reveals plans for a debut album from founding member Kevin ‘Pangaea’ McAuley. Its been some four years since Pangaea last graced Hessle with some of his trademark, razorsharp productions in the shape of the weighty Release double-pack with McAuley’s recent music instead arriving via his own Hadal label.

Taking the title, In Drum Play, the album sees McAuley join fellow label founder Pearson Sound in committing his debut long player to Hessle Audio and takes shape as a 10-track record that cuts “deep into stripped-back techno structures, yet remains infused with the ravey intensity and rogue experimentalism.” The abum title apparently comes from the “feedback loop between the studio and the club.” Those wishing for a first taste of the album can hear “More Is More To Burn” which is available to stream below via Boiler Room.

Hessle Audio will release In Drum Play by Pangaea on October 14. 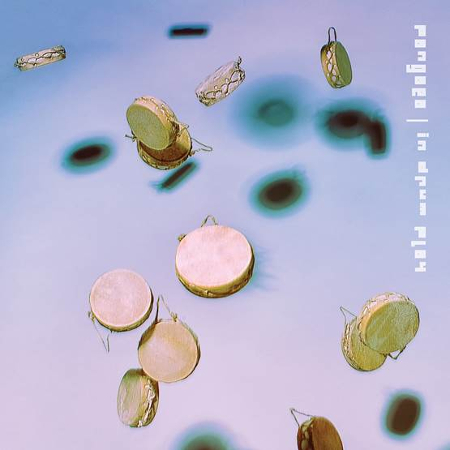