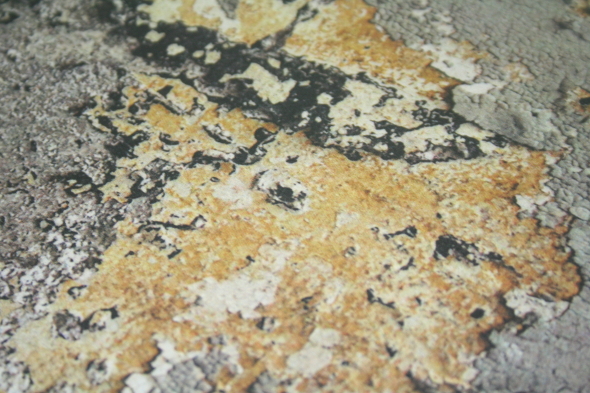 Ma Spaventi comes from the same Amsterdam hub that has spawned labels like Delsin and MOS as well as a myriad of sub-labels and offshoot projects. There is no shortage of deep techno coming from these Dutch labels and through his mastering work, Spaventi is further invested in this scene. As a producer, he faces the major challenge of having to differentiate himself in a crowded field. 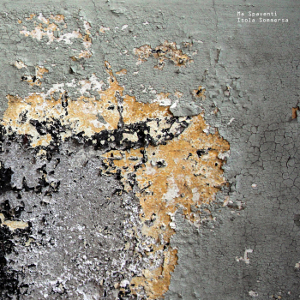 On this, his second album, he does so effortlessly, although in a somewhat unpredictable manner. Influenced by the melodic strains of Detroit techno, Isola Sommersa is nonetheless an album that also showcases the Italian producer’s ability to craft ambient and deep house. “Missing Sunlight” with its resonating, cavernous bass and tropical melodies, sounds like Spaventi’s interpretation on the kind of aquatic deep house Cafe Del Mar resident Phil Mison is associated with. “Bruiloft”, available here in a ‘percussion mix’ format from MOS owner Aroy Dee, is similarly minded, with layer upon layer of dreamy synth pads supported by scimitar sharp percussive bursts.

That said, Isola Sommersa isn’t entirely bereft of techno. There’s the drawn out rhythm and crashing snares of “Simple Mind” and the combination of crisp drums, warbling bass and dreamy synths that forms the classic Detroit techno sounding “Luna Piena”. At the other end of the spectrum, there’s “Best Regards”, a heavy, grinding affair and the bleep heavy “Smooth Professor, both of whose visceral tones grate somewhat with the album’s underlying mellow nature.

Counteracting these tracks there’s the spacey ambience and cosmic, ‘I’ve just been to see my shrink’ dialogue on “Undisclosed Ambient Intermezzo” and “Tape Noodles”. That track sees Spaventi drift off into a dreamy, jazz-inspired reverie with evocative keys and Warp-esque synths playing out over low-tempo bass drums. It shows that alongside mastering engineer and producer, Spaventi can add ‘composer’ to his list of titles.