Best Available Technology is on a Twisted Ladder 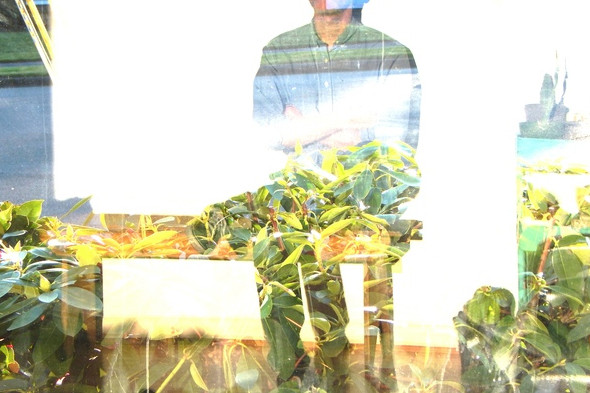 The Portland producer makes an outing on wax for his own Working Nights label.

After a productive 2015 that saw him shore up to Astro:Dynamics, Opal Tapes and Slumdiscs amongst others, Kevin Palmer has mostly spent this year focusing on the Working Nights label. It’s a fitting title for his own musical platform, seeing as the Portland, Oregon-based artist has previously alluded to doing much of his production work in the small hours when his family are asleep. The label first appeared back in 2014 with the Gallery Tape release, only to go quiet until this January as Brute & Blind and Running To You popped up, demonstrating the versatility Palmer has in his musical output when left free to indulge himself. Now, after that trio of cassette releases, Working Nights is ready to graduate to vinyl.

Twisted Ladder is a worthy first step on to wax for the label, combining some of the best loved qualities of Palmer’s work as Best Available Technology in a blur of intimate, nocturnal dub abstractions. At times the sound is tender, as on the title track and “The Astrarium”, and elsewhere there’s a claustrophobic intensity at work. Adding to the value of the release is the fact that Zeke Clough (he of Skull Disco fame amongst many other things) has designed the stamp that adorns the simple white label vinyl, reportedly limited to 200 copies. 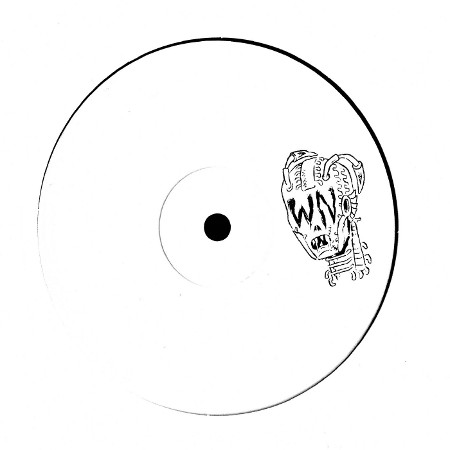 A1. Twisted Ladder
A2. Robert Damiens
B1. The Astrarium