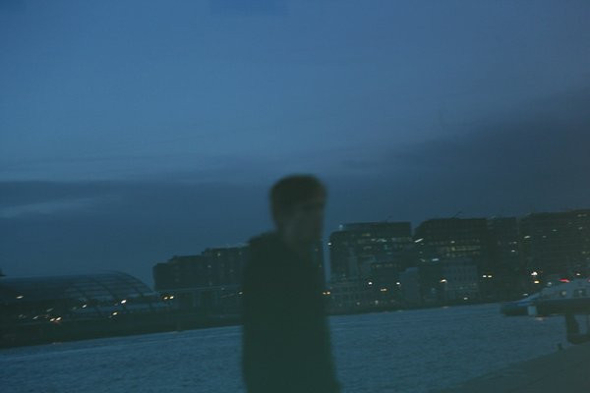 As the Whities label grows so do its artists, with the likes of Terron, who inaugurated the label in 2014, the first to provide the London outlet with a second EP ahead of this latest drop by Angus Finlayson’s Minor Science project. Between Terron’s second record and Minor Science’s return the likes of Reckonwrong and Avalon Emerson have appeared on the label alongside Quirke helping Whities develop its own identity and community of artists. Minor Science’s new two-track 12″, with a hand embossed sleeve design made by Alex McCullough, supplies the label with a sturdy eighth release, serving up a third for this year.

It provides Minor Science with a third release overall since debuting on The Trilogy Tapes in 2014 with the Noble Gas ‎12″. Finlayson has successfully turned his hand to remixing too, reworking Chevel’s Blurse LP on Stroboscopic Artefacts alongside esteemed company in Paula Temple, Perc and Lee Gamble, while this year another remixed surfaced for Madrid’s Riverette label with a remake of Dos Attack. Both tracks are currently streaming on YouTube, with the A-side’s snarling bass of “Naturally Spineless” available to listen to below. Pre-orders of the record are also available over at the Whities website.

Whities will release Whities 008 by Minor Science on July 29. 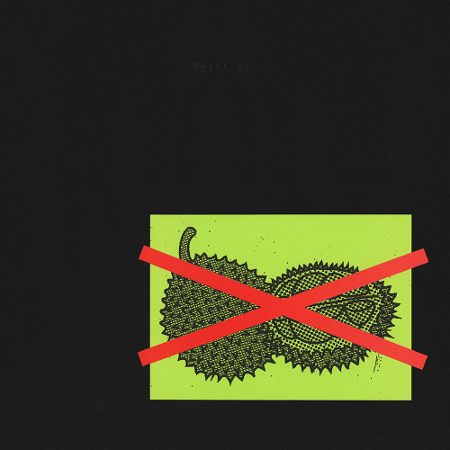