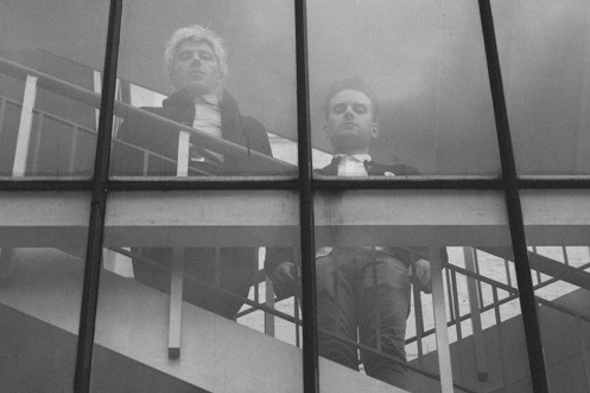 Wedged between two Golden Teacher records, it was 2014 when the Shift Work (pictured) name first surfaced thanks to Optimo Music. The then anonymous duo of Mark Harris and Johnny Rivo made their debut with the Scaled To Fit EP featuring a JD Twitch edit of lead cut “Patience”, with the EP overall described by us as “a dancefloor-charged combination of Ladytron and Tropic Of Cancer.” London’s Fabric affiliated label Houndstooth then scooped up the duo’s Document II ‎EP, taking in remixes from DVA Damas and Factory Floor along the way, with Shift Work now returning to the label unabated by remixes or edits with Notes To Self 1 .

Set to make its way to the digital shelves only, Juno Plus has been informed that Notes To Self 1 is part of a three release series to arrive this year. Furthermore, it brings with it news that Alec Storey’s Second Story project is set to release for a fifth time on Houndstooth with the four-track Bismuth EP which follows his two-track One Sound / Layer Lock 12″ and Double Divide LP of 2014. The forthcoming Shift Work three-track, however, sees Houndstooth maintain its mass output in 2016 which has already seen the label take in albums from Guy Andrews, Marquis Hawkes and 18+ to the recent Tessellations compilation, in addition to EPs from Vester Koza, Throwing Snow and a batch of Aïsha Devi remixes featuring the likes of Lakker and Killing Sound. Listen to Shift Work’s “Contact High” below.

Houndstooth will release Notes To Self 1 by Shift Work on July 22 and Bismuth EP by Second Storey on July 29. 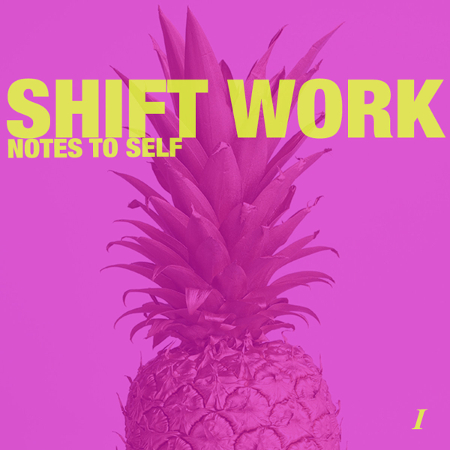 Tracklisting: Notes To Self 1 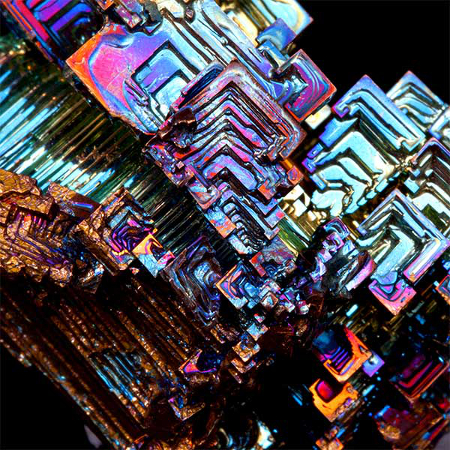