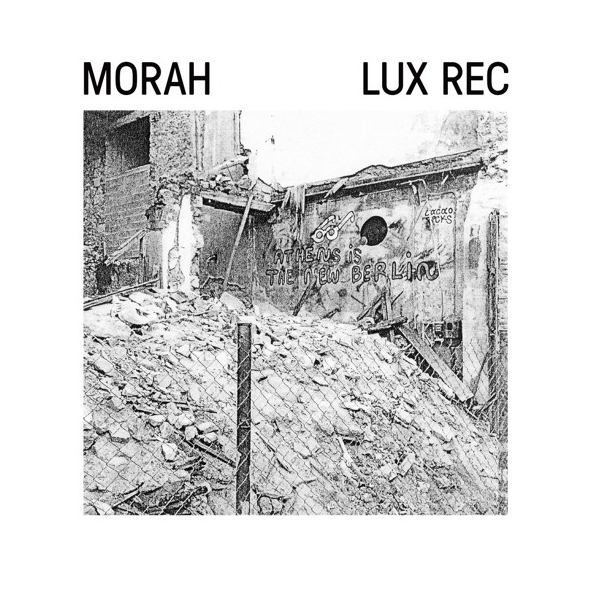 The Zürich label will release You’ll Never Understand from the Athens artist in September.

The brashly and appropriately titled Unpleasant Music For Unpleasant People from Savage Grounds was the first Lux Rec salvo of 2016 and arguably set the tone for the label as the year has unfolded. Gavin Russom was a welcome addition to the Lux Rec cause with the strung out tonal experiments of Psychic Decolonization, whilst Greek producer Tsampikos Fronas was provided the platform to explore dank sonics away from his June work on the recently released, and at times, startling album as Prosopo. Who better to add a further lining of aural grub to Lux Rec than Morah, the Athens denizen who has broken out as a producer after a decade of promoting and DJing in the Greek capital.

Handed a debut by Helena Hauff’s Return To Disorder last year, Morah has gone on release with Berceuse Heroique and now finds his work presented in the trademark monochrome aethetic of Lux Rec. Due for release in September, the three-track 12″, You’ll Never Understand, can be previewed in full below with Morah honing in on a brand of haywire acid and Bunker-style redliners that sounds wholly appropriate for Lux Rec.