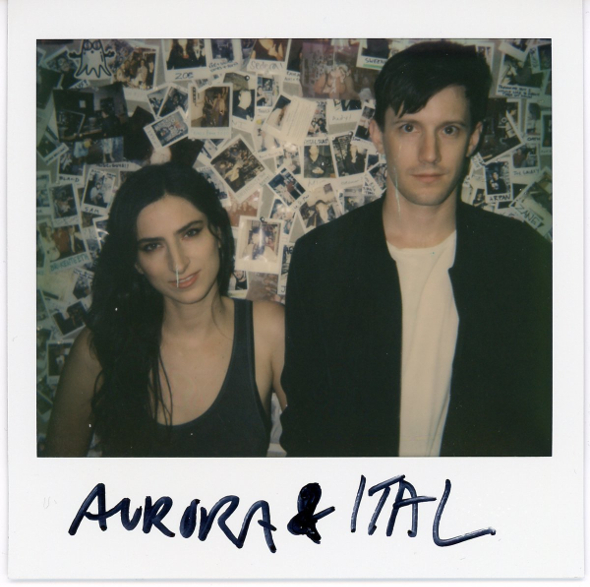 NYC’s dynamic duo are back together on Lovers Rock with a four-track EP.

Ever since Throbbing came pulsating into our periphery back in 2013, we’ve been veritably fixated on the developments of Ital’s Lovers Rock label. The releases prior were no less worthy of attention, but it is since that third record landed that the imprint has gathered momentum and a pronounced identity, drawing in a circle of producers that include Earthen Sea, DJ Wey and Aurora Halal. The latter has enough of her own endeavours on the go, not least her Mutual Dreaming label and party, and the annual Sustain Release event, but she can also be found working alongside Ital as wonderfully demonstrated on the The Day After 12” released in 2014.

Following on from a various artists release that found Gunnar Haslam also joining the Lovers fold, Ital and Halal have teamed up once again to deliver the four-strong Tower B EP. Existing fans of the label will not find anything particularly upsetting in the folds of the 12”, as classic techno structures meet with engrossing ambient textures, but there is still plenty to distance this record from the last the pair put out. “Where Exactly I Am” in particular marks a departure into ever more experimental ambience, originally commissioned as part of an installation at the Clocktower Gallery in New York.

Lovers Rock will release Tower B by Ital & Halal in early August. 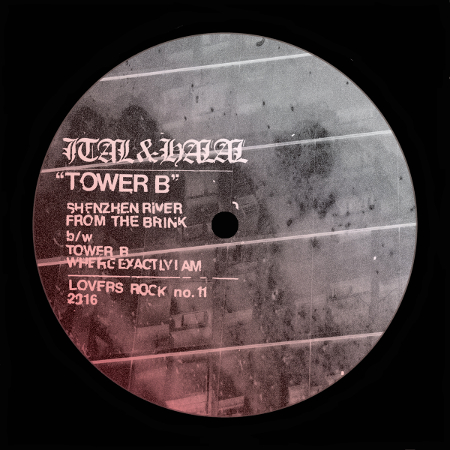