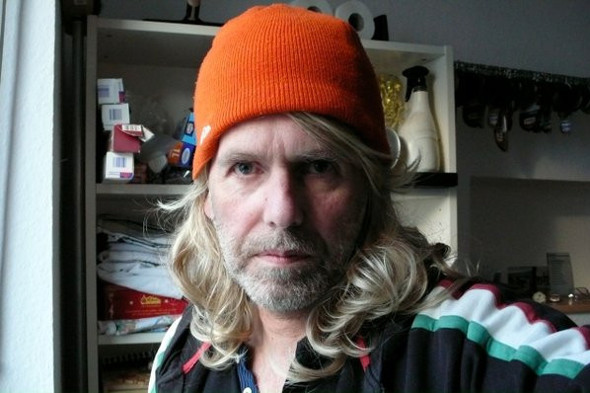 The prolific German producer is set to release an uncompromising new album.

Over the years Thomas Brinkmann’s hands have to turned to many different shades of electronic music. His roots are certainly in the world of hard-edged techno, reaching to a mechanical absolute on releases for Wolfgang Voigt’s seminal Profan as well as reveling in his own Max Ernst label. While projects such as Soul Center offered a warmer alternative, the work released under the German artist’s own name has often erred towards harsh textures and experimental processes. In 2012 he was spotted collaborating with Oren Ambarchi on Black Truffle with The Mortimer Trap, while just last year he appeared on Editions Mego for the first time with What You Hear (Is What You Hear), and yet there was still space for some more tempered house and techno flavours to emerge on Third Ear.

The curveball antics of the long-serving artist continue with the announcement of a second album for Mego entitled A 1000 Keys. A concept hovers over the release, with Brinkmann digitally recreating the timbre of a grand piano and then subjecting the synthetic sound to a brutal MIDI workout. As the label would have it, “replacing the musician with a mathematically precise series of frenetic repetition and intriguingly dissonant difference, the result sounds at times like a violent ride through the brains of Schönberg or Webern.”

The album approach has some echoes of the ‘black MIDI’ movement, which revels in creating music out of intensely detailed, complex and ostentatiously large compositions that take the wall of sound concept to a new level of technologically powered ludicrousness. Meanwhile Brinkmann was reportedly inspired by international airports as ‘non-places’ that establish their own microcosms while being totally devoid of culture and individuality, hence the track titles are shorthand for various airports around the world. Take a listen to the preview below, which finds “CGN” and “KIX” merged together into a nerve-wracking whole, and read more about the ideas behind the release here.

Editions Mego will release A 1000 Keys by Thomas Brinkmann on September 30. 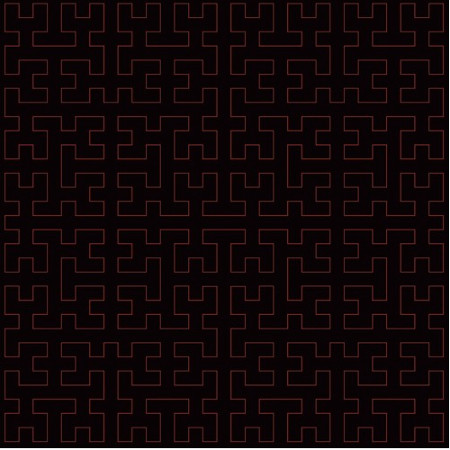