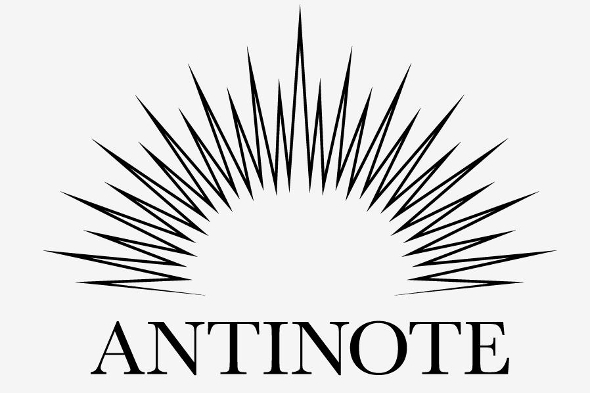 The producer also known as Mic Newman delivers the French label an album.

It’s fair to say the majority of music Mic Newman is associated with comes from within the field of straight up deep house. The labels the Berlin-based, Australian producer has recorded for carry a sizable amount of recognition within the scene; from Let’s Play House to Love On The Rocks, 8bit to Dirt Crew, Tsuba and Fina and so on. Releasing since 2007, Newman can also be found taking part in joint ventures such as Real Dubz alongside Max Graef, while his Fantastic Man alias has enjoyed just as much success in the realms of warm, funked up 4/4 music – most recently for the Superconscious Records label he runs with fellow Australian Francis Inferno Orchestra. Antinote meanwhile is a label that doesn’t commonly deal in such realms, preferring a more esoteric and unusual approach to the dancefloor with an album from Leonardo Martelli surfacing alongside records from Stéphane Laporte and Inoue Shirabe amongst others.

One of the stand out moments from Antinote’s year thus far has surely been the D.K. album Island Of Dreams, and Newman is making his debut on the label with a project that shares a similar spirit of refined ‘80s sound palettes and overall smoothness. Altitude Attitudes is the first release from Mind Lotion, a new moniker adopted by Newman, and it finds the artist delving into a fine haze of crisp synth chimes and steady-sailing drums across eight tracks. This is idealist music of the highest order, beaming some serious sun rays into your hearing range through a swathe of shimmering lead lines lifted from the annals of the FM synth age.

Antinote will release Altitude Attitudes by Mind Lotion in mid-July. 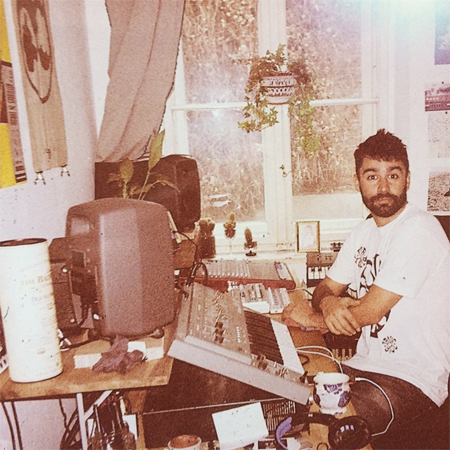