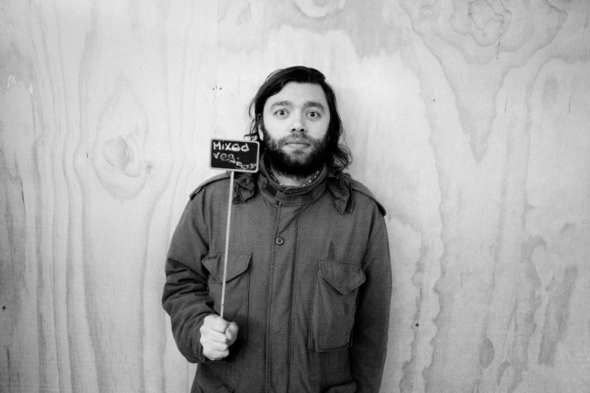 The Running Back boss “explores a space between cosmic disco and acid house.”

It was back in early January 2015 that Fabric’s mix series last tickled our earbuds with Mumdance’s fabric 80 hitting all the right spots in making the mix CD feel relevant once more (months later Tectonic would release the equally impressive Pinch B2B Mumdance). In the interim, Fabric have called upon grime acts Logan Sama and most recently Flava D to contribute mixes, as have other well known names like Ed Rush & Optical, Jesse Rose, My Nu Leng and Groove Armada. It’s Running Back boss Gerd Janson, though, who earns our first fabriclive headline in some 18 months.

Noted on more than one occasion to drop New Order’s seminal “Blue Monday”, you won’t find any edit or extension here, instead the famed German selector and former journalist peppers fabric 89 with an intriguing selection of house meets techno meets cosmic disco. A Prins Thomas Diskomiks of Caribou hit “Sun” closes out the mix following percussive work outs by Joe Claussell, vintage Australian techno (and Berghain classic) in “Marauder” by HMC to tracks by Giegling’s golden child Traumprinz amidst a varied selection of artists like Boddika & Joy Orbison, Terje and Talabot, Scott Grooves and more.

In regards to how Janson approached curating fabric 89, he self-effacingly writes: “Recording mixes is always very painful for me – especially if I know that someone is going to spend money on it. My self-confidence as a DJ is at gutter level, and doing one for fabric, as part of a series amongst the best of the best, is quite intimidating. Plus, it’s a club, so I shied away from my tried and tested mixtape method of boring people for the first 74 minutes. I ended up choosing some records that I played and enjoyed a lot over the last few months in a party context, mingled them with some exclusives and up-and-coming ones and tried to eternise the valleys and the mountains of a 12 hour long epic journey onto one silver disc.”

Fabric Records will release fabric 89 by Gerd Janson on August 19. 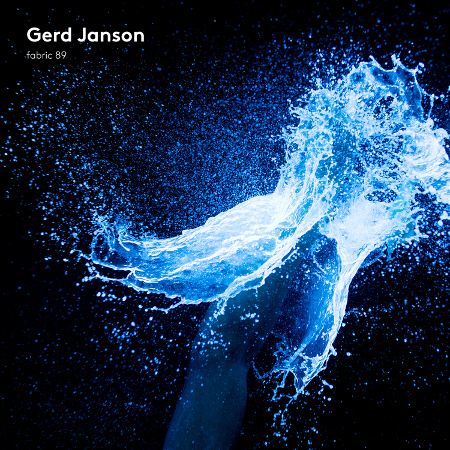