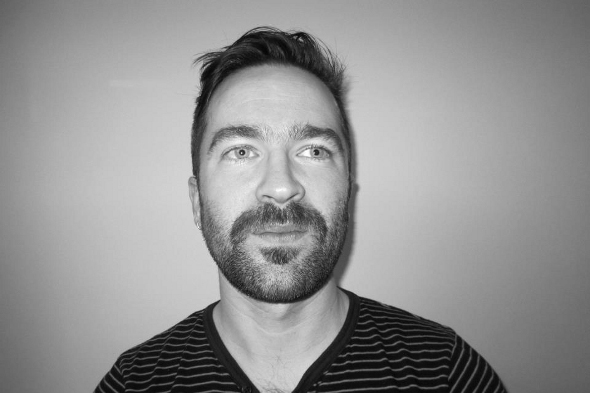 The Lakker man’s dynamic brand of techno manifests in a new album for the UAE label.

Since Lakker first starting twisting up tough techno fans’ synapses with their limber use of production flair in the midst of pummeling club tracks, Ian McDonnell has been consistently turning out impressive, interesting music. Alongside his co-production work with Dara Smith, last witnessed on the Struggle & Emerge album for R&S, McDonnell’s solo output as Eomac has taken on a life all of its own. In 2014, he dropped the Spectre album on regular haunt Killekill, while plenty more singles have popped up on The Trilogy Tapes, Stroboscopic Artefacts, Inner Surface Music and many more besides. Bedouin Records meanwhile has been doing an equally excellent job of building an interesting and diverse portfolio that reaches from Healing Force Project to John Heckle, Traxman to Krust and far beyond.

Having been approached by the team behind Bedouin (based in the United Arab Emirates), McDonnell was propositioned with the chance to make a release using samples from the Arabic world sourced by the label, in a bid to cross cultural boundaries in a typically modern fashion. Part of the appeal in approaching McDonnell reportedly lay in the nature of his life as an Irish man living in Berlin, further emphasizing the displacement of the original source material. In an accompanying text, McDonnell goes to great pains to explain his sensitivity in approaching a potentially controversial area of creative discourse.

“The label sent me information about the… themes and intentions behind the various music, so I could go deeper and understand the context of what I was working with,” he explains. “Particularly at a time when the Islamic faith and Arabic people are being much maligned in many areas of society and media it is absolutely crucial that this culture, art and music be treated with sensitivity and respect.”

The project has resulted in a ten track album that fuses these sounds with Eomac’s particular brand of brutal yet supple electronics, set for a double-vinyl release in August. Take a listen to “Same Heart, Same Breath, Same Life, Same Death” in the SoundCloud player below.

Bedouin Records will release Bedouin Trax by Eomac on August 13. 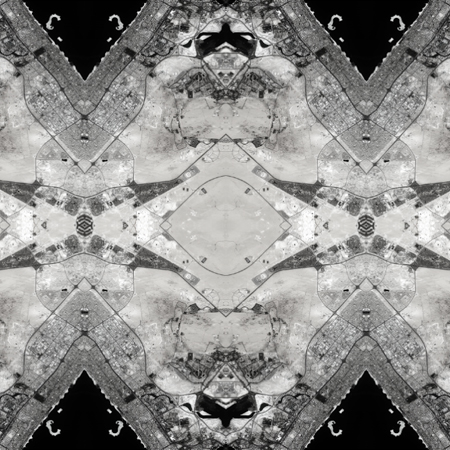