Hieroglyphic Being enters The Disco’s Of Imhotep 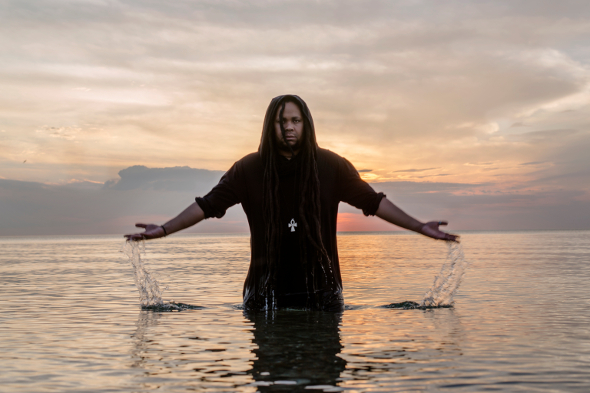 A new album from Jamal Moss will arrive on Ninja Tune’s Technicolour label in August.

It is common knowledge that you never have to wait long for some fresh material to arrive from the Chicago area studios of Jamal Moss; recent weeks have seen the arrival of a debut African Mainframes LP from him and Noleian Reusse, a Hieroglyphic Being double pack called Cosmic Bebop on his Mathematics label as well as news of a 12″ for Rush Hour’s No ‘Label’ division. Back in late 2014, the Ninja Tune subsidiary Technicolour were willing recipients of some Hieroglyphic Being wizardry in the shape of the two-track 12″, The Fourth Dimensions Of A Nubian Mystic, and the relationship is set to be further strengthened with the news of a new album due on the label in August.

Taking the title, The Disco’s Of Imhotep, the nine-track album is set to frustrate grammar obsessives everywhere with Technicolour unleashing the glistening crash of the title cut as a taste of what to expect below. A press release eschews overly verbose track descriptions in favour of giving Jamal Moss the platform to discuss his motivations for this Hieroglyphic Being album, his 36th by our counting.

“The Disco’s Of Imhotep is about creating Frequencies and Vibrations for the Listener that are conducive for him or her to Heal The Mind and Body and Enrich the Soul by creating Hemi-Synced Harmonies and music that contains embedded Binaural Beats.

We have been made to believe that electronic sounds are just for Movement, Enlightenment, Primal Afflictions and Entertainment purposes, but it’s much more… It’s Sound Healing, but the ancestors would call it Frequency Medicine. Medicine is Healing and this project is dedicated to one of Earth’s first Healers: High Priest Imhotep.

The One who comes in Peace, is with Peace.” 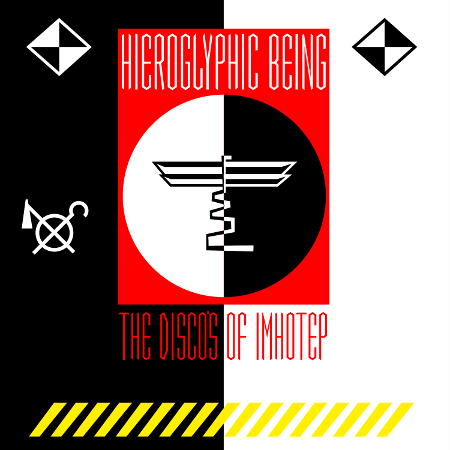 1. The Shrine Of The Serpent Goddess
2. Sepulchral Offerings
3. Spiritual Alliances
4. Heru
5. Crocodile Skin
6. The Sound Of KMT
7. The Way Of The Tree Of Life
8. The Disco’s Of Imhotep
9. Nubian Energy