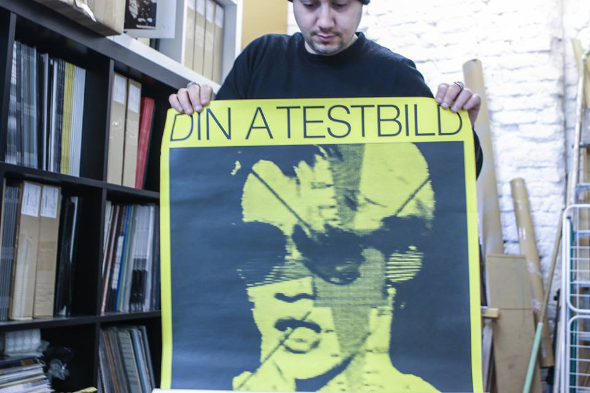 Apart from releasing Laugh Tool, the debut album of Maoupa Mazzocchetti earlier this year, Mannequin has firmly squared its output on the reissue front in 2016. Alessandro Adriani’s label has predominately set its coordinates for the 1980s after diving into the obscure tape world of Italian industrial music via the Der Zeltweg compilation and a collection of proto-Raster-Noton sounds heard on Klangfarbe: German Democratic Republic Tape Music 1983-1987. The Berlin-based Mannequin now set their sights on Din A Testbild, a band founded by Einstürzende Neubauten’s Gudrun Gut that once called Tangerine Dream’s Klaus Schulze a member. Pictured holding a poster of Din A Testbild’s Programm 2 LP above, Adriani is set to reissue the band’s first two albums.

The amalgamation of punk band Testbild and obscure collective Din A, the musical union first surfaced in the early-’80s via three Programm albums on Schulze’s Innovative Communication label before subsiding for nearly a decade. Originally released over 30 years ago, both Programm 1 and Programm 2 will be reissued by Mannequin for the first time, bringing the overlooked post punk and avant garde new wave sounds of the West Berlin band to 2016. Over email, Adriani revealed some of the context behind his decision to focus on the work of Din A Testbild, adding we can expect further reissues in the future. Read his thoughts below and take in previews of the upcoming Programm 1 and 2 reissues in order to familiarise yourselves with the band.

“I have done a lot of research and bought a ton of records coming from the Berlin scene. The very first approach I had with Din a Testbild was in a flea market, finding Programm 2 for a few euros; when I read ‘produced by Klaus Schulze clearly it went straight in my collection. I was always wondering how a post-kraut era young band came to work with Schulze, so I contacted them online and discovered Din a Testbild’s Mark Eins lives in Berlin. We fixed a meeting just for a talk and we ended up planning the reissue of Programm 1,2,3 and to release for the first time Programm 4, which was rejected by Innovative Communication in the early ‘80s, probably cause they were looking for some new age shit. That album is sick.”

Mannequin will reissue Programm 1 and Programm 2 by Din A Testbild on July 1. 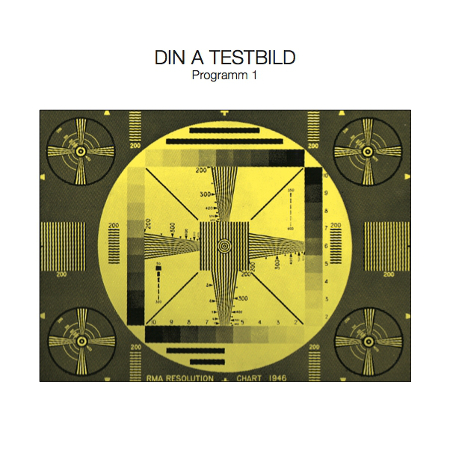 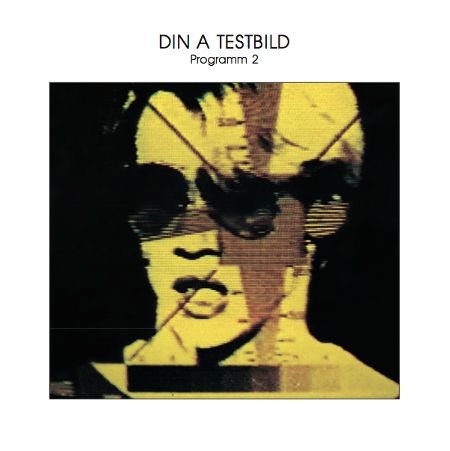 A1. Satisfactory
A2. Tight Pants
B1. Lasst Uns Singen
B2. Logischer Gefrierpunkt
B3. Harrakiry Mon Amour