DeViere – Beyond The Celestial Gate 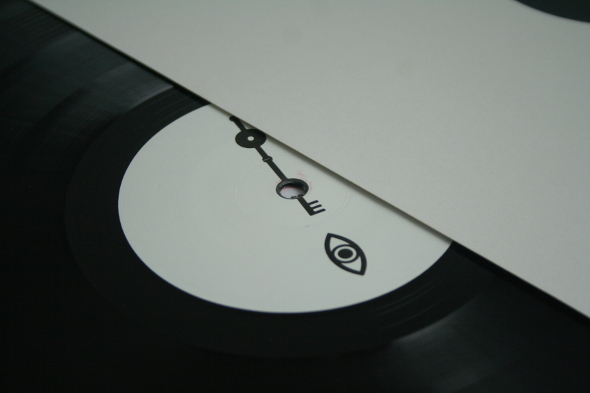 There are those artists whose fearlessness positively radiates out of their music. It’s especially apparent when dealing in techno, where there are so many established structures and formulas one can hold onto for safety, and yet where one of the fundamental principles of the genre is to break new ground and keep pushing the technology into new realms. Terrence Dixon is a prime example with the uncompromising energy that spills out of his music. Jamal Moss too demonstrates just what can be wrangled out of drum machines and synthesisers decades after they first went into circulation, and in these backwards-looking times anyone with a sense of adventure is sure to stand out. 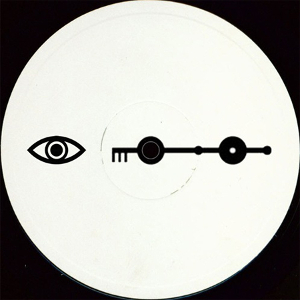 In that sense, it’s less of a shock that Keith DeViere Donaldson should sit comfortably alongside such noted luminaries, seeing as his first moves in the wider world were through Moss’ label Mathematics. Those two releases, which made their way out in 2012 and 2014, adhered to some familiar tropes of house and techno, but they still shimmered with a flair that promised much to come in the future. As it happens, the releases have been slow to emerge from Donaldson, with just one outing last year on La Beauté Du Negatif, but perhaps that is about to change. On this four-track turn for Bio Rhythm, the signs of a less conventional artist are in full effect.

“Spector” explains this notion better than most, running a bold opening gambit of eerie monochromatic synth tones that gradually merge with harmonic pads, building into a formidable ambient swirl. At a certain point the distant tumble of drum machine percussion can be heard trying to charge through the fog, and it seems as though a beat may well be upon us, but it slips back into the mix. Then, unexpectedly the whole beat actually does come marching in, dropped in a most unfussy of ways and bringing balance to piece you didn’t realise wanted for it. All that happens within three minutes, and the rhythmic flow continues to shift on impulse for the rest of the track, different phrases and coming and going while the looming strings in the background provide a constant. It’s like a suite, bound together as a whole piece but consisting of individual moments within, and composed with that aforementioned fearless attitude.

With its swooning melodic grandeur though, “Spector” is far from the most challenging material on the record. “Spesh’elle” is a hair-raising romp through ghoulish synth splats and abrasive drum rolls, ostensibly dropped in the context of a wonky techno jam but hardly applicable to a typical genre definition. It takes on an industrial intensity as it continues to blast out its sharply angled noise, yearning for some proper head-banging rather than any kind of elegant dance move from the listener.

The lead track “Takara” is perhaps the most accomplished track on Beyond The Celestial Gate, drawing on a rich tapestry to create an emotive and exciting slice of contemporary techno. There are growling metallic dub techno chords shifting around in the background, not anchored to any dogmatic rhythm, while urgent arpeggios interlock on top of one another in a wonderful, harmonious flurry. The drums take on a subtle, perfunctory role to buffet along the more adventurous synth sounds. While there may be many more interesting things that can be done in programming a beat, there is a point to be considered here in sometimes letting the percussion serve a most basic role in propelling other elements so that they are free to be expressive and unpredictable. In the continuous forwards-momentum of the tune, the various textures and layers come drifting in and out the mix with a hypnotic ebb, reaching towards an entrancing end result.

“Upon You” meanwhile rounds the EP out in a truly blissful style, plotting a course skyward on huge globs of melody, pealing leads zipping past like shooting stars. It’s a stirring statement of techno as personal expression, and even if it is not as daring as the fearsome talons of “Spesh’elle”, it’s a sure sign that Donaldson is not concerned with any established requirements of a ‘techno track’. Instead, this and the whole EP feel like a very personal affair – one that would be made whether it was destined for public consumption or not. Lucky for us, it was.