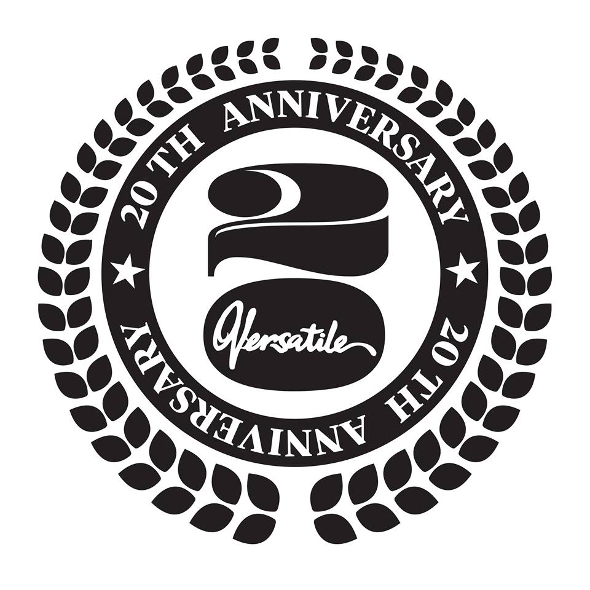 In early 1996, during the midst of Paris’ infamous – and much-chronicled – “French Touch” revolution, a budding DJ/producer from the local party scene, Gilbert “Gilb’r” Cohen, decided to launch his own label. While the imprint’s first two releases would stick rigidly to the filtered, disco-heavy house style dominating Parisian dancefloors at the time, it wouldn’t be long before Cohen’s label would begin living up to its’ name: Versatile Records. In the two decades since, Cohen’s imprint has remained deliriously difficult to pin down. 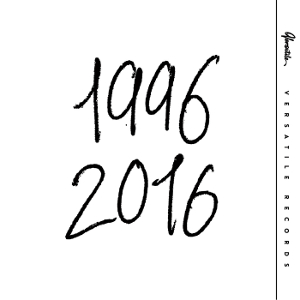 This, of course, is to Cohen’s great credit, and that of his longtime friend, Chateau Flight production partner and fellow Versatile veteran Nicholas “I:Cube” Chaix. For any label, especially one founded – initially, at least – with the dancefloor in mind, the easiest thing to do is to carve out a niche, and stick rigidly to a formula. Taking a more open-minded path, as Cohen has done, is fraught with danger; even if your releases are uniformly strong, you run the risk of being ignored.

Sadly, at times Versatile has been a little overlooked and under-appreciated, but Cohen has carried on regardless, releasing increasingly diverse, unusual and, more often these days, experimental music that defies easy categorization. Finally, after 20 years, he seems to be getting the dues he deserves for the label.

For a label such as Versatile, encompassing 20 years of eclectic electronic adventures in one two-disc package was always going to be tough. Such is the widescreen scope of the label’s 100-plus 12” singles and 30 (or so) album releases, it would be impossible to accurately represent the Versatile catalogue over the course of two CDs. Instead, Cohen and Chaix have joined forces to select tracks they think best represent the imprint’s ethos and output; Chaix’s picks focus on Versatile’s first 10 years, with Cohen drawing on the second decade (interestingly, he’s mostly chosen cuts from the last three years).

Understandably, Cohen and Chaix’s productions – as solo artists, with others, and together as Chateau Flight – are dotted throughout, and offer a neat summary of the label’s continuing evolution. The collection opens with Cohen’s head-nodding 1998 hip-hop hook-up with Pepe Bradock, “Versatile”, swiftly moves on to Chaix’s 1997 deep house-jazz fusion classic “Mingus In My Pocket”, and closes with two more immaculate solo productions (DJ Sotofett’s thrillingly out-there “live jazz” remix of Cohen’s “Foliage”, and the poignant waltz of Chaix’s “A Walk With You”). In between, you’ll find a trio of Chateau Flight tracks (amongst them the lusciously sweet South African house of “Kolongo”, and the deep techno wonder of “Rituel”), and countless remixes by one, or both, of the label stalwarts (the decidedly cosmic, chugging, 2008 Chateau Flight Dub of Quioxte’s “Before I Started To Dance” being a particular highlight).