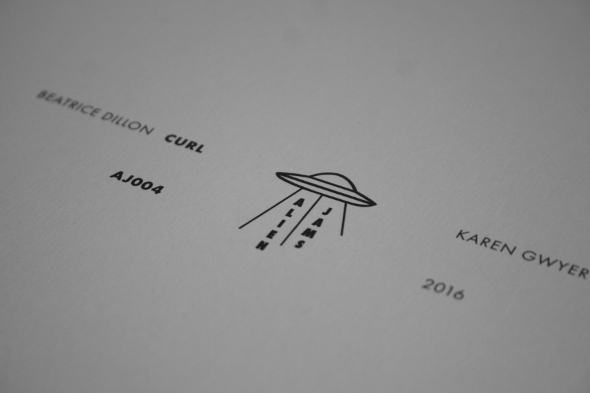 Earlier this year London-based all-female DJ collective Siren unveiled a poster that bluntly addressed the facile suggestion from club promoters, “there just aren’t enough women DJs.” Starting with Resom and ending on Nightwave, the poster lists out a whole host of talented female selectors using a variety of fonts to deliver a simple yet powerful slap to the chops for the laziest of excuses to cover up the lack of gender diversity in club line-ups. This is as good an example you need of the rise in discussion and action aimed at making clubbing – and electronic music in general – more inclusive. 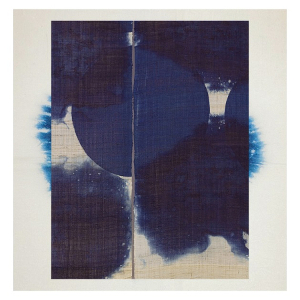 A healthy percentage of the DJs featured on that Siren poster produce music too, but it still feels like we are some way off a semblance of breaking the male dominance in terms of new music being released. Working within the musky confines of an online record store, I’m privy to witnessing the hundreds of new 12” singles spanning house, techno and everything in between arrive each week. You can normally use one or two hands to count the amount of these that have been produced by women. How do we change this?

As a white male writer in his 30s, I am not sure I am in a position to properly answer this question, but it does feel like the tide is shifting. Discwoman, Drömfakulteten and Apeiron Crew are just three female collectives whose members have started up their own labels or used others in order for their music to gain the wider exposure it deserves. The Alien Jams label can be classed as a positive example too; founded by NTS host Chloe Frieda, the label has developed to fully reflect the musical curation of her long-running show.

That Siren poster places Frieda a few rows below Karen Gwyer, and the latter lines up alongside Beatrice Dillon for this latest 12” from Alien Jams. Given the superb mixes Dillon has done for Wichelroede, The Trilogy Tapes and the MBE Series, she seems like a bit of a glaring omission from that Siren poster. It was probably down to a lack of space and she’s more widely regarded for her talents as a producer and composer.

A long-term fixture of London’s avant-garde scene, Dillon’s focus seems to have wandered towards the dancefloor of late with last year’s Face A/B 12” for Where To Now? a real statement of intent. Her contribution here will only further ingrain Dillon in the affections of those with adventurous ears – what is most impressive about “Curl” is it sounds like she had a real hoot producing it. As the title suggests, there is rolling motion to the manner the track coils outwards to reveal itself, gradually taking shape as a discordant slab of rusted techno that feels alive and full of malevolent intent.

At five minutes long, Dillon’s track feels short and to the point in comparison to another typically sprawling techno box jam from Karen Gwyer with a superb title to boot in “Common Soundproofing Myths.” A few months back I finally caught the Ann Arbor native play live and Gwyer’s performance really put her weaving, undulating extended productions into context. These are tracks to get lost in, and Gwyer seems to be a master at tweaking them subtly to pull you in further, no matter whether it’s on recorded format or experienced live.