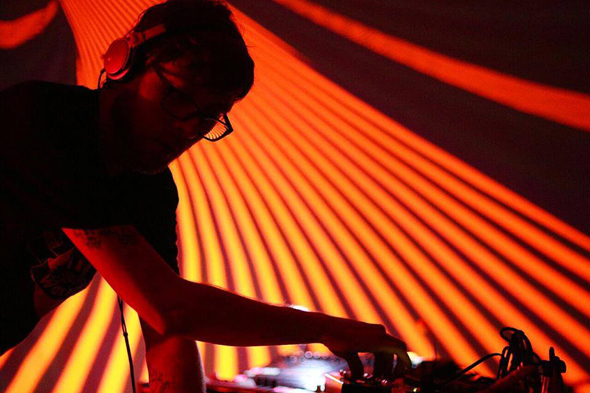 The Chicago-based producer makes his second appearance on m50ā€™s label.

According to his own biography, Justin James goes by names such as Drmlgcc, The Elemental and The Radical 194, but youā€™re most likely to have come across his work as Dreamlogicc. To date he has been operating in fairly niche circles around the Chicago area, as part of the Podval crew as well as on his own terms. Recently he was found turning out a single for Main Drain Studios, which saw his icy tones and textures matched to some weighty broken rhythms, but he first appeared on Kimochi Sound back in 2012 with the Podval EP, minting the fourth release on the label run by m50 (also known as recent interviewee Area). Itā€™s been a strong year for Kimochi so far, with singles from RDMA, Lubin and Strategy already out in the ether alongside the first single on the sublabel Tesuji, from Area himself.

After four years away James is back on Kimochi with a new collection of Dreamlogicc tracks that skirt a broad range while still adhering to the labelā€™s amorphous style. There are fast-paced micro-sampling experiments, lopsided house excursions and slightly more floor-toned material to suit a spread of situations. As is customary with Kimochi releases, you can already listen to the full release on the SoundCloud page, and itā€™s already available for pre-order from the label Bandcamp page. The vinyl edition will once again be a hand spray-painted affair, limited to 200 copies.

Kimochi Sound will release Subterranean by Dreamlogicc on July 7. 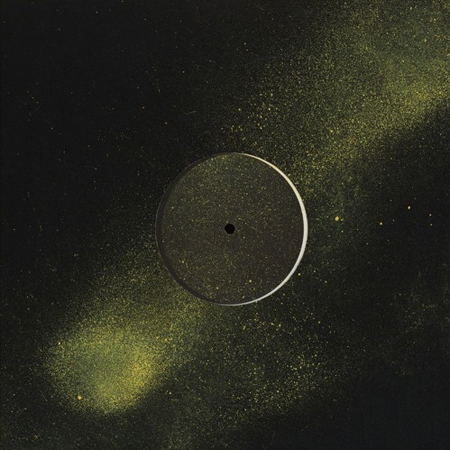 A1. Ramamine Worker
A2. That Which Shall Never Not Be Not Named
B1. Iā€™ve Said It A Million Times
B2. Circle Dance