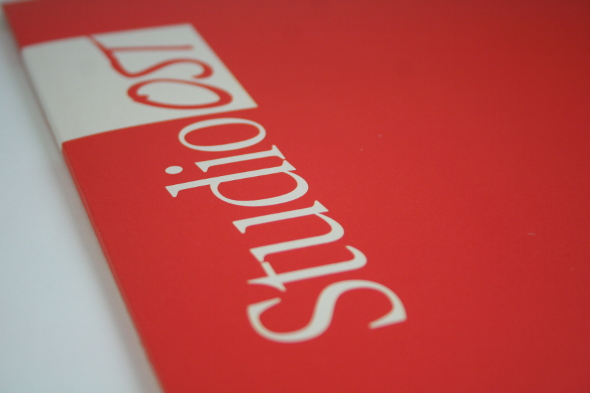 It still feels like reasonably early days for the assorted members of the White Material world, and yet between them they release music that shortcuts the growing pains that used to be a necessary part of maturing as an artist in the public eye. Take DJ Richard and his debut album Grind, released to rapturous acclaim last year on Dial. His first 12” only came out in 2012, and there is but one other record to his name thus far in his career, and yet the contents of his musical arsenal speak of a considered, mature approach you would expect of someone much longer in the tooth. 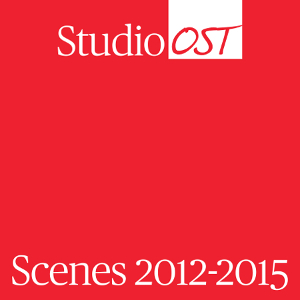 Galcher Lustwerk and Alvin Aronson are no exception, with the buzz around the former’s first appearance on White Material yet to die down some three years later. Aronson is even fresher to the game, with just two records out last year, one for White Material and one for NORD Records, and both exude plenty of class in their execution. Perhaps in the information age it’s easier to be well read as a music lover before making your own steps into production, and thus you can hit the mark more accurately compared to when producers were stabbing blindly at bits of kit until something started to click.

There is a sense on this collaborative album from Lustwerk and Aronson that they know their inspirations and sources well – this is not music to shock your senses in some exotic new way – and yet as with previous efforts from these artists and their peers, the results are magnificent. Scenes 2012 – 2015 is one of those albums that doesn’t seek to make some lofty statement of its own long-playing, and yet it feels like an utterly natural experience to listen to start to finish. Most of the tracks are of a decent standalone length to be taken on their own merits, but the cohesion and flow of the whole record is even more enjoyable.

The consistent mood is a laconic one as bluesy chords, keys, pads and leads float in a finely balanced harmony. You’d think this might lead to a blurring from track to track but actually there’s plenty to distinguish each piece – for instance the moody, spacious dub house of “Above The Waves” feels comfortably removed from the playful electro pace of “Speed City” and the up close intimacy of “Bent Light”. Even if the melodic content is happy to remain heavy lidded at all times, the rhythm section can shift from patient undercarriage to feisty agitator without upsetting the overall meditative intention.

What shines through most though to make this record memorable and indeed special – in the face of decades of deep house and techno made before it – is the detail in the construction, where a seemingly simple premise in facts turns out to have many hidden depths that only reveal themselves with attentive listening. Such is the nature of such music (again considerably due to the mellow synth tones) that it can so ably set the ambience in the room, but were the subtleties of production lacking from this album it wouldn’t take long to grate. As it is, infinitesimal effects tweaks, sequencing nudges and careful edits keep the tracks shimmering with energy even at their most placid. “Unnatural City” is pure floatation tank bliss, and yet the niggling little kinks in the percussive programming keep it dancing on your cerebellum rather than smothering it.

Many have tackled such approaches before, and many will tackle them again, but this effort from Lustwerk and Aronson brims with sophistication and emotion. Perfectly bound together as a complete body of work, it’s a great testament to what two relatively young producers are already capable of, let alone their past and future endeavours both together and individually. More than anything, it feels like an album to return to again and again, in all manner of situations.