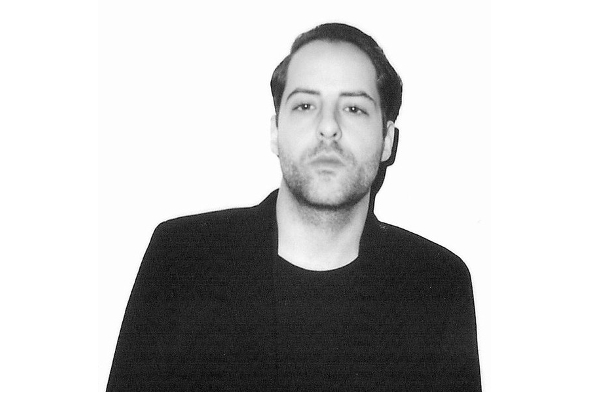 Zurich-based Lux Rec never seem to dwell that long between releases and as we as we descend into the second quarter of this year it seems about time for the label’s next move. The steely sounds of Tsampikos Fronas’ Πρόσωπο project is who Lux Rec have called upon following Gavin Russom’s Psychic Decolonization EP, recently described by Richard Brophy as “darker and deeper than his previous releases.” The Greek script of Fronas’ alias in fact reads as Prosopo which translates to Face, with the man behind the project better known as June. Fans of the Toronto label Suction will know June from the Dominion LP he released with them last year, whilst 2015 also saw Fronas contribute to a killer Concept 1210  compilation alongside the likes of Traxx, Credit 00 and others for the June label he operates with Trenton Chase. 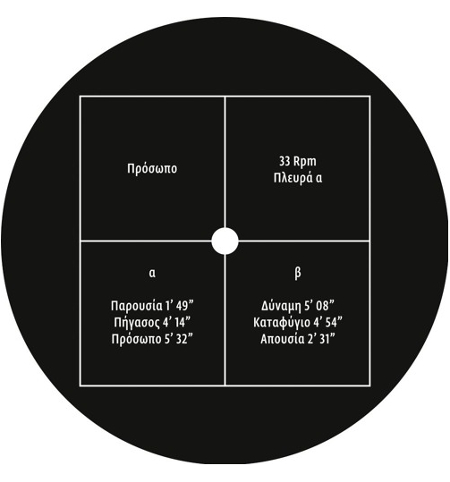