The Portuguese producer stakes his claim on the upcoming Genezon.avi EP which features a remix from Vaghe Stelle.

We last heard of Danse Noire in June last year, with Aïsha Devi’s ushering in Milanese Gang Of Duck affiliate Haf Haf for the 12″, This Sick Beat. The lack of Danse Noire activity since then can be put down to Devi focussing attentions on her debut album, Of Matter And Spirit, which saw release on fabric’s in-house Houndstooth label in October, and she’s also been busy hosting a monthly show on Dalston radio station NTS. It was one of her earliest shows for NTS that Devi first gave an airing to Random Gods, the Portuguese producer that has now been announced as the latest Danse Noire signee.

The alias of Lisbon-based producer Timóteo Azevedo, Random Gods will arrive on Danse Noire next month with the Genezon.avi EP which “summons dub, noise and industrial tropes to soundtrack the trance of a diluted, disconnected world.” Conisting of three original productions of self-styled “music for the body” from Azevedo and a remix from long-term Danse Noire affiliate, Vaghe Stelle, an immediate taste of Genezon.avi can be heard below in the shape of unpredictable percussive number “Jabuka”.

Danse Noire will release the Genezon.avi EP by Random Gods on June 17. 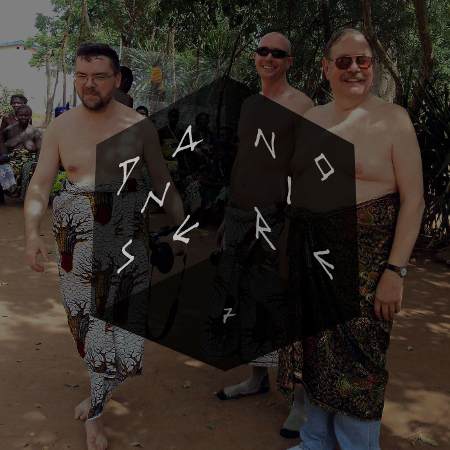