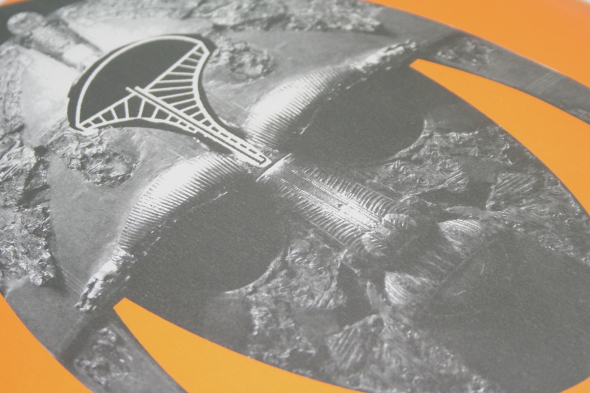 Remix albums have long been an established part of dance music culture, with roots stretching back to the instrumental dub albums of the 1970s, and the post-disco dancefloor collections of the early ŌĆś80s. Over the years, the format has given us some genuine gems ŌĆō ImaginationŌĆÖs Night Dubbing, Gwen GuthrieŌĆÖs Padlock, The League Unlimited OrchestraŌĆÖs Love & Dancing, and Massive AttackŌĆÖs No Protection, to name four that quickly spring to mind ŌĆō but also some badly conceived fluff. For every well thought out set full of brilliantly inventive but respectful revisions, there are ten or more collections designed primarily with sales and marketing in mind. 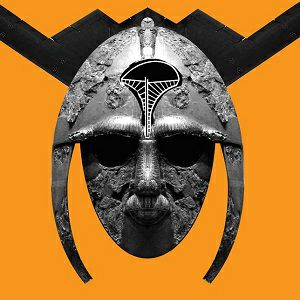 Traditionally, successful remix albums tend to fall in to one of two camps. There are those that enlist one or two producers to deliver dub-style revisions in their particular dancefloor style. The other, more-often pursued option is to hand over the master tapes to a handpicked selection of producers who can be trusted to deliver interpretations that take the original material in a variety of different directions. ItŌĆÖs this latter approach that Golf Channel Recordings boss Phil South chose for Orange Cloud Version, a set of reworks of tracks from 2013ŌĆÖs Spike Wolters retrospective, Orange Cloud Nine.

In some ways, WoltersŌĆÖ original recordings were ripe for reinvention, despite their lo-fi nature. While often eccentric and out-there, the Dutch artistŌĆÖs music was always inventive, evocative, trippy and emotion-rich, with clear nods to blue-eyed soul and drowsy, psychedelic pop. Such rich and colourful source material gave the chosen remixers plenty to play with.

Even so, Orange Cloud Version could have been a bit of a mess. That it isnŌĆÖt is, of course, down primarily to the skill and inventiveness of those involved, though praise must go to South for his choice of remixers. He was always on solid ground selecting, say, Juju & Jordash for the project, and their version of ŌĆ£Baby LoveŌĆØ ŌĆō all drowsy, dreamy vocal loops, Balearic chord progressions, fuzzy guitar solos, clattering percussion and post-punk bass ŌĆō is one of the collectionŌĆÖs most mesmerizing moments.

Interestingly, itŌĆÖs the reworks that donŌĆÖt try too hard to please dancefloors that often live longest in the memory. While SexicanŌĆÖs version of ŌĆ£SometimesŌĆØ sounds like a future post punk disco anthem, it lacks the tactile, early morning warmth of Mark EŌĆÖs deliciously wide-eyed take on ŌĆ£GoodnightŌĆØ, or the dubbed-out psychedelic bliss and tropical humidity of AbelŌĆÖs brilliant revision of ŌĆ£Car CrashŌĆØ.

In the end, itŌĆÖs the remix that finds a midway point between these two extremes that really sparkles. It comes from StaffordŌĆÖs Mind Fair, whose own 12ŌĆØ excursions on Golf Channel tend towards the live and loose, yet still retain a clear dancefloor focus. Their version of ŌĆ£Fooling AroundŌĆØ ŌĆō a sparse, reggae-influenced chunk of saucer-eyed lo-fi pop ŌĆō is little less than a total overhaul. Over the course of 12 spellbinding minutes, the duo reinvents this hazy gem as a groovy, stretched-out chunk of baggy dub disco complete with jammed-out electric piano solos, meandering horn lines, Latin-influenced piano solos and tumbling guitar riffs perfectly complimenting WoltersŌĆÖ effortlessly loved-up vocal. ItŌĆÖs everything that youŌĆÖd want for a remix, and much more besides.