L/F/D/M – Crocodiles in the Ceiling 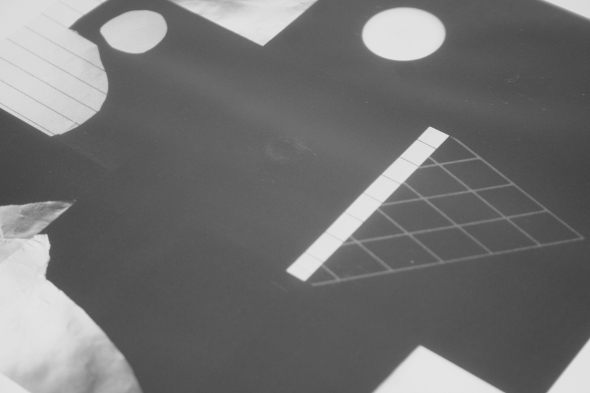 It’s a surprise that L/F/D/M is releasing on Ecstatic, a label with links to Kompakt through founders and former Walls duo Sam Willis and Alessio Natalizia. Indeed it would be hard to think of an aesthetic that is more at odds with the Cologne-based operation than that which L/F/D/M aka Richard Smith propagates. The London-based producer released an album last year on the label and now he’s back with arguably his best release to date.

What makes Crocodiles in the Ceiling so rewarding is Smith’s ability to work experimental flights of fancy into what are unabashed dance floor tracks. There is no sacrificing of his adventurous flair on any of these four tracks. This is no more evident on the opener, “Lego Train Crashes”. Its pulsing groove is scuffled and broken, bent out of shape like a deformed hand, and to this buzzing, busy mania, Smith occasionally doubles up the beats, train wrecking them slightly so as to add to the chaos.

“Elek F” is his vision of electro, and unsurprisingly, it is far removed from the interpretations of classic tropes that are in abundance. A loose, murky bass provides the central focus for a veritable lava flow of blips, bleeps and tonal shifts, and this concoction is rooted in snappy, steely drums and matching percussion. “Take a Chance” uses the old industrial ploy of displacing a TV evangelist narrative within an atheistic framework. In this instance it’s led by an insistent, oppressive bass and accompanying percussive waves, but Smith makes this convention his own by adding a sample of what probably started off as a screeching, tortured voice, now covered in hazy noise.

“Take a Chance” is also the most club-friendly track here, which puts it in contrast to the closer, “Rum & Black”. It’s a stripped back, subdued track and revolves around zingy percussion, repetitive morse code bleeps and surprisingly, the ghost of a sun-kissed melody in the background. It’s a relatively subtle end to a release that teems with subversive brilliance.