Henrik Bergqvist is up for Renewal on Aniara The Stockholm-based artist supplies the Swedish label with a three-track 12″.

Gothenburg label Aniara Recordings has developed its own particular staid yet psychedelic sound over the six years they have been active, helping to establish the solo career of Genius of Time man Dorisburg, as well as further propelling the likes of Porn Sword Tobacco and Henrik Bergqvist. The latter, Stockholm-based producer (pictured above) got his break on Aniara back in 2013 and has not strayed too far from the borders of his native Sweden since then. Johanna Schneider’s label Bossmusik and fellow Stockholm outpost Trouble In Paradise have both sought out Bergqvist with the latter also responsible for issuing the debut HBNG 12″ from him and Noah Gibson.

It’s as HBNG that Bergqvist had a rare production foray outside of Scandinavia earlier this year with the duo contributing to TANSTAAFL PLANETS, the soon to be disbanded subsidiary of John Osborn’s Berlin label. Later this month will find Bergqvist back on home turf, contributing a third 12″ to the Aniara cause in the shape of Renewal which houses three spacey, dubbed-out house cuts that are as tight and punchy as classic Kerri Chandler material. The summer will see new Genius of Time material on Aniara followed by a rare solo outing from the duo’s Nils Krogh.

Aniara will release Renewal by Henrik Bergqvist on May 30 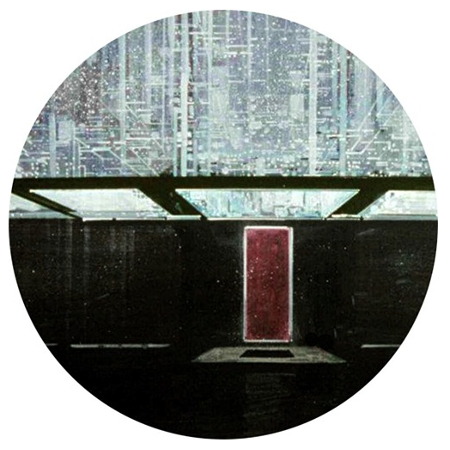