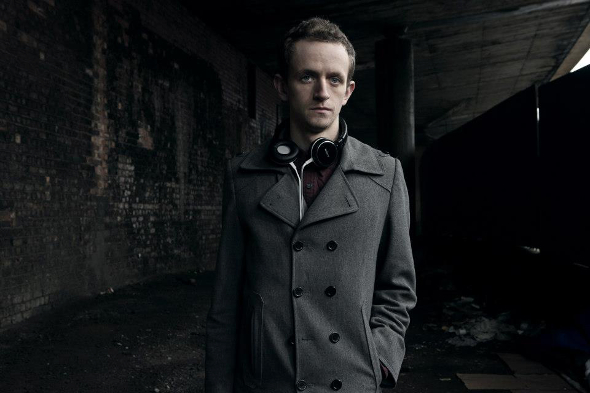 Watch the video for “Rollin’ Round Digbeth” by The Cyclist’s alter ego.

Andrew Morrison was quick to impress all and sundry with his work as The Cyclist after the fantastic Bones In Motion landed on Leaving Records. As we discovered when talking to the producer from Northern Ireland back in 2013, extreme tape processing was at the heart of his signature sound, and so it has been in all the work that has come since. As The Cyclist he has put out the Flourish LP on All City and the Hot House 12” on Music Is For Losers, but there was also space for the Buz Ludzha alias to emerge with singles on All City and 100% Silk. The latter project has a more club-minded focus but the synths still warble with that endearing crust that has made Morrison such a pervasive and instantly recognisable talent.

Now Morrison is preparing to launch his own label, appropriately named Tape Throb Records, and he’s doing so with another Buz Ludzha release. Jungle Tapes is a wild collection that makes unlikely bedfellows out of punk, blues and jungle. While that combination might sound a little awkward on paper, the practice is far more exciting than you might expect, and there’s still plenty of room for Morrison’s signature melodic wobbles and ferrous particle crust, not to mention exotic world music elements and a dash of mucky techno. Of the ten tracks set to appear on Jungle Tapes, “Rollin’ Round Digbeth” has been given an appropriately lo-fi video treatment, which you can check for the first time below.

Tape Throb Records will release Jungle Tapes by Buz Ludzha on May 20. 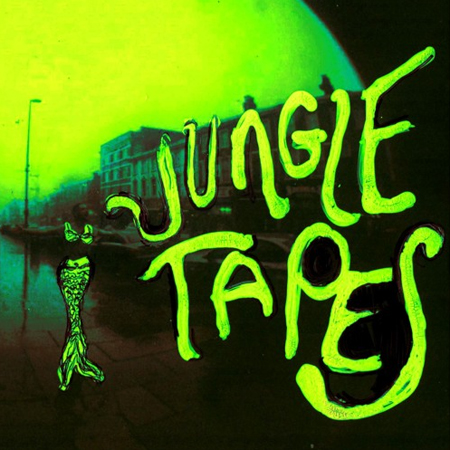