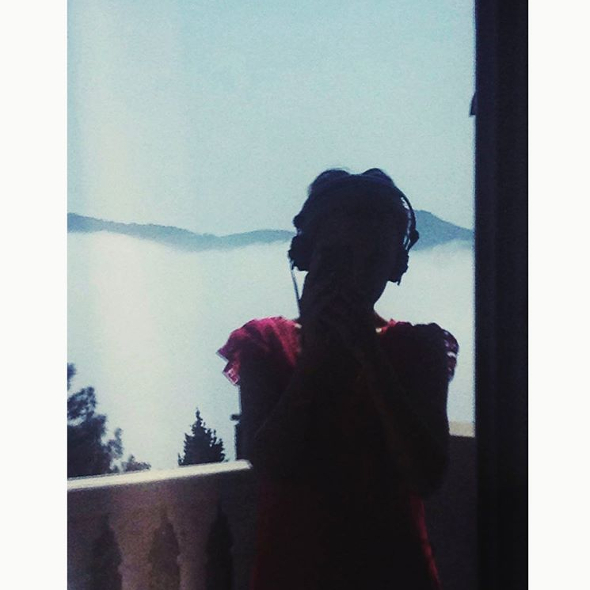 There was a wilful eclecticism demonstrated throughout the debut edition of Bon Voyage from Inga Mauer that ensured it became one of our favourite mixes of 2015, and the Russian DJ’s Radio Cómeme show has taken on a delightfully unpredictable bent since then. The past few editions of Bon Voyage have been  essential listening as Mauer honed in on the electronic music archive of her Soviet homeland, but the arrival of a tenth episode finds her focus switch to the discography of Den Haag institution Bunker Records. The glaring lack of London bookings for Mauer thus far has been a palpable bone of contention within the confines of the Juno Plus office so we can only hope this 14 track selection filled with Bunker favourites from Legowelt, Unit Moebius, Rude 66, Interr-Ference and more will work towards changing that. Plug in below!