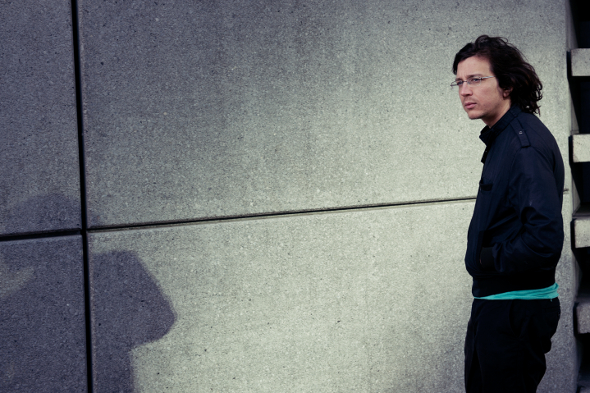 Just A Clown On Crack will arrive on the label next month.

Although Danny Wolfers has performed at plenty of Dekmantel events over the years, it is somewhat surprising his sprawling discography is completely lacking in any music linked to the ever-expanding Amsterdam label. In a year where Dekmantel appear in a voracious mood when it comes to putting out music, that is set to change with news of a new album from Wolfers under his Occult Orientated Crime moniker. To date, this Wolfers alias has been restricted to the digital realm with The Occult Orientated Crime Album issued as the debut release on his Nightwind Records label in 2014.

An album of Occult Orientated Crime material will land on Dekmantel next month in the shape of Just A Clown On Crack, whose six tracks are largely lack in sort of drum machine. You can stream a preview of Just A Clown On Crack below, whilst a press release offers Wolfers the chance to explain his motivations for the Occult Orientated Crime project as follows:

‘‘The OOC sound is an accumulation of twenty years of musical training and research and what effect it has on the brain. Simply put: it’s electronic ambient music, which is more advanced compared to the music I’m creating with my Smackos alias. OOC is deeper and more melodic, less loose and vague but perhaps more intense. It can bring the listener into a completely different state of mind, you can almost call it ritualistic neuroscience music.’’

Dekmantel will release Just A Clown On Crack by Occult Orientated Crime on May 11. 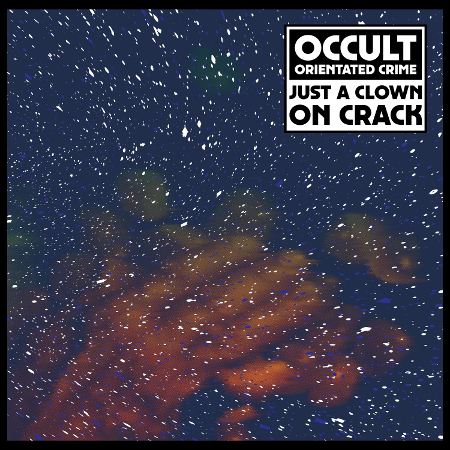 A1. Bridge Over A Golden Duckpond
A2. Japanese Trains
A3. Telepatic Consultation
B1. Blue Austral
B2. Central Coast Drifter
B3. Just A Clown On Crack