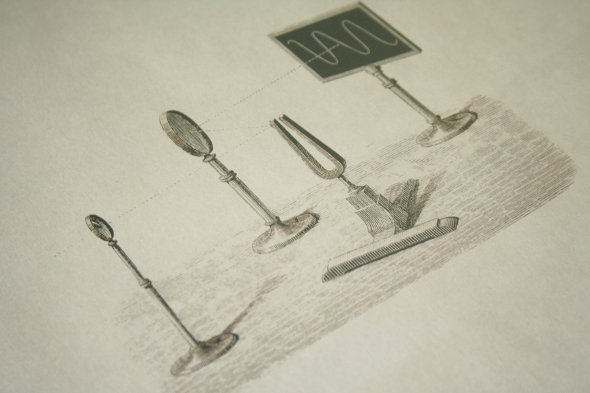 UK label Future Primitive launches with a serving of Roman techno history, reimagined for modern times. Anibaldi, along with Lory D, was one of the driving forces behind electronic music in the Italian capital during the early ’90s. He was mainly associated with the ACV label, the  formed pop turned Italian techno label that also attracted producers like Robert Armani and Dave Clarke. While Anibaldi eventually ended his relationship with ACV and moved over to Rephlex  – which released “Evocation Part 2”, also on this release –  Future Primitive has caught a snapshot of the Roman scene in the mid-90s by digging up “Aeon Fusion 1”. 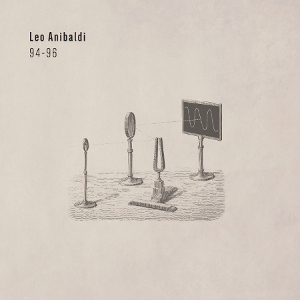 In its original form, the track is pacy and tribal, with spooky electronic tones enveloping Anibaldi’s hypnotic rhythm. It’s not hard to see how tracks of this nature ended up providing inspiration for Donato Dozzy’s various projects and the seemingly never-ending hypno-techno that has emerged from Italy over the past decade. (Interestingly, “Aeon Fusion 2” is a far more frenetic, visceral affair). Perhaps conscious of Anibaldi’s legacy, the version that appears on Future Primitive is a ‘2016 stretched edit’.

In layman’s terms, this means that the tempo has dropped, the drums sound fuller and more robust yet the same trance-inducing tones from the original version have been preserved. In other words, the label has done a fine job of showcasing a seminal yet largely undocumented artist without making it look like yet another trite reissue.

On the flip side, there’s a new, remastered version of “Evocation Part 2”. Lifted from his 1996 Void album for Rephlex, it sees the Italian producer apply the same hypnotic aesthetic to an ambient composition with ghostly atmospheric melodies twisting and spiralling their way into the ether. Here’s hoping that both tracks provide an introduction to one of techno’s overlooked artists.