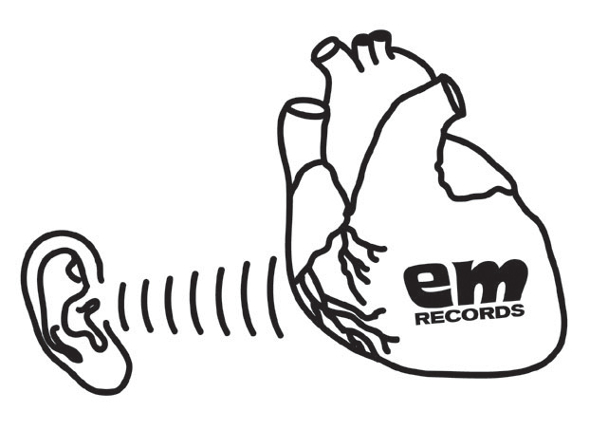 The Osaka-based artist and birdFriend label owner will release a new album on EM Records in June.

We have the Nous label to thank for throwing some light on the YPY work of Osaka-based musician Koshiro Hino who delivered the superb five-track Visions 12″ for the Berlin operation last October. This opened our eyes and ears to a central figure in Japanese experimental music, with Hino a member of the bands Goat and Bonanzas, and owner of the birdFriend tape label which has released material from Don’t DJ and Design A Wave among others. It’s birdFriend that the majority of Hino’s solo music as YPY has been released, but as RA report, he’s set to join the ever-impressive EM Records for a new album project.

Keeping tabs on everything EM Records are putting out at the moment is proving to be a thankless task, such is the broad reach of Koki Emura’s long-running label, though recent reissues of Finis Africae and the Haku project are Juno Plus office favourites. Due out in June, Zurhyrethm continues Hino’s investigations with impulsion and propulsion through percussion and synthesis over seven tracks which have apparently been whittled down from some seventy recordings made over the past few years. EM state Hino worked with highly-regarded Japanese selector Yosuke Yukimatsu on several of these tracks. 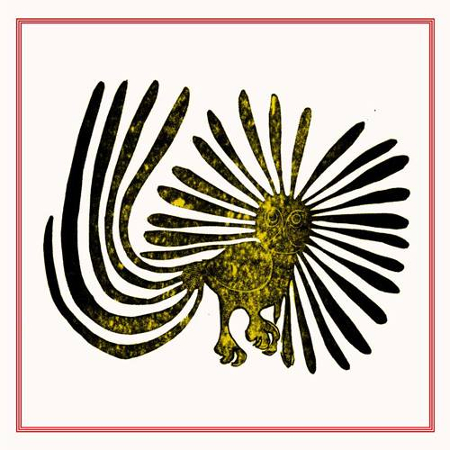