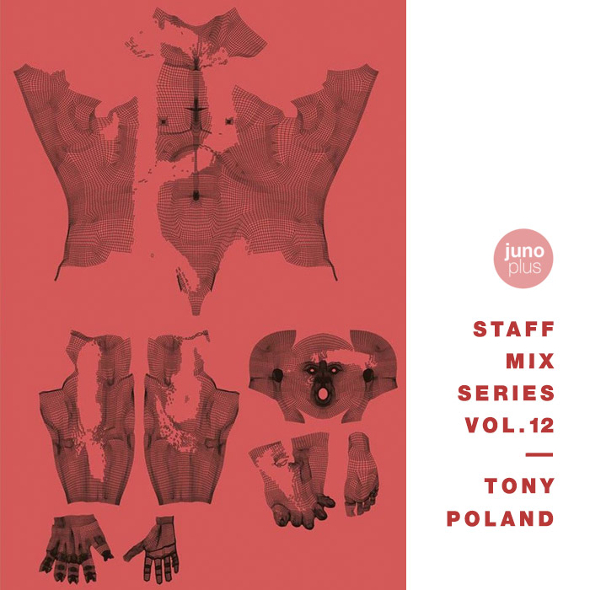 A hour of mixed sounds from the editor covering the Düsseldorf scene, Golden Teacher, Acting Press, Acido and more.

This has been a long time coming. In the nine months between previous editions of our Staff Mix series, there have been countless afternoons spent stood over my turntables and mixer, attempting to weave some sort of aural narrative from a pile of records I felt might work well together for another contribution from myself. Clearly something was missing; maybe its symptomatic of the lack of time I spend acquainting myself with the B-sides and D-sides of records purchased and how they might work among each other in the confines of a recorded mix.

My thanks to Nic Tuohey for stepping in and filling the Staff Mix void and reintroducing a sense of momentum for the series that gave me the proverbial kick up the ass. What to say about this 59 minutes of music then? It’s the distillation of all those afternoons of mixing, sometimes with the record button, other times just loosely toying around whilst no one (but my neighbours) can hear.

If there is any influence, it’s from doing a monthly Thursday night with friends in a local Hackney bar conducive to letting us play the weirder ends of our respective collections. It’s here that I’ve had the chance to play some of the tracks that feature here – both the Max D and Plus Instruments cuts had previously been glossed over entirely for other music on the respective 12”s until I played them at this night.